US Presidential Election: Democratic presidential candidate Biden votes set a record in the US

The CDC announced last week that it would cancel the eight-month cruise ship ban and replace it with a "conditional navigation order." Starting from November 1st, the cruise line only needs to comply with the conditional navigation instructions including a series of epidemic prevention measures before it can sail again. Relevant measures include the need to carry out virus testing on passengers and crew on board, limit the number of passengers, wear masks and maintain social distancing. However, passenger boarding will not be opened immediately, and cruise tourism is not expected to rebound in a short period of time. CDC originally planned to extend the cruise ban issued in March this year to February next year, but it was strongly opposed by the White House to avoid further damage to Florida's powerful tourism industry.

The US presidential election was held on the evening of November 3. Up to now, the Democratic presidential candidate Biden has won more than 70 million votes. The number of votes he received in the 2020 election has set a record for former President Obama. Although the votes are still being counted, the presidential election turnout rate is also expected to create a new record for the US in a century. It is estimated that the voter turnout in the US presidential election is expected to reach 66.1%, the highest since 1900. As the current election situation is still stalemate, the Trump campaign has launched a multi-pronged judicial battle in a number of key election states, requiring the Supreme Court to intervene in the trial. At present, in Georgia, where the Republican Party led the vote, for the first time, Biden has also turned from behind to slightly ahead.

The Los Angeles City Council voted to authorize merchants and companies to refuse to provide services to customers who do not wear masks. The proposal was first proposed by the city councilmember Wesson at the peak of the epidemic in July this year. The city council passed it very quickly. Since May this year, the city of Los Angeles has been compulsory for people to wear masks, but when encountering customers who are unwilling to cooperate, the store has not made clear regulations to strictly enforce them. However, this new regulation was passed in accordance with the emergency clause, so it will take effect as soon as the mayor Garcetti approves it. When the emergency situation of the epidemic in Los Angeles is lifted, it will automatically become invalid.

Covered California opened public registration for the 2021 health insurance plan from November 1st. The enrollment date will be until January 31st next year. Although the insurance deadline has been extended several times due to the epidemic this year, it is only open once a year. Under other conditions Unless you lose your job, become pregnant, and other major life changes, you are not eligible for Covered California full insurance. People without health insurance will be fined when they pay state taxes, and a four-person family can be fined as much as $2,250. For medical insurance to take effect on January 1st, you must register before December 15th. In 2021, California medical insurance premiums will rise slightly by 0.5% on average, and remain basically unchanged. 90% of the insured persons are eligible to receive subsidies to help pay for medical insurance expenses. 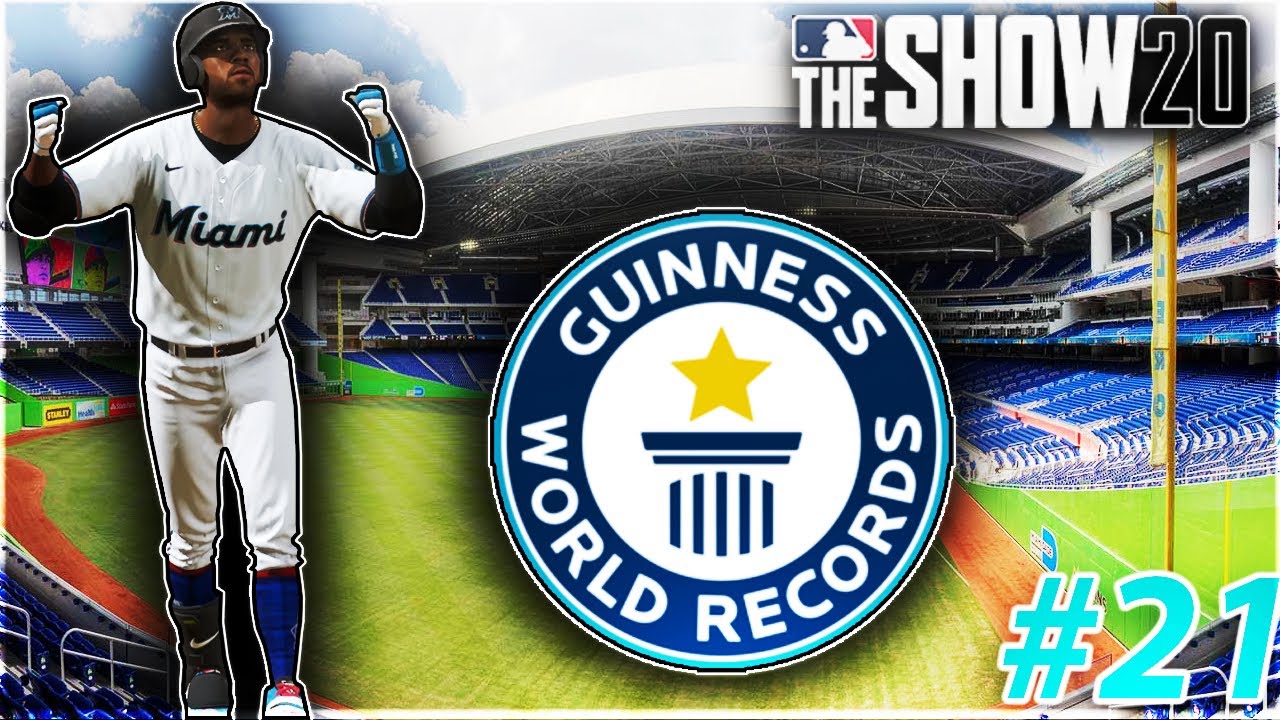 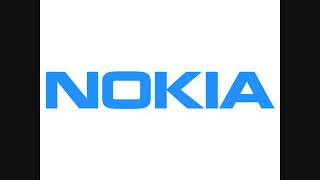 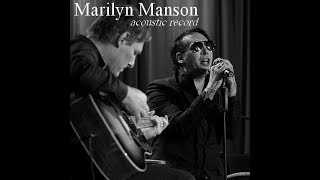 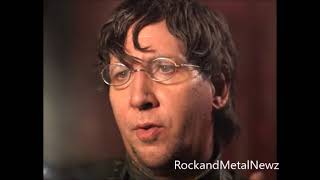 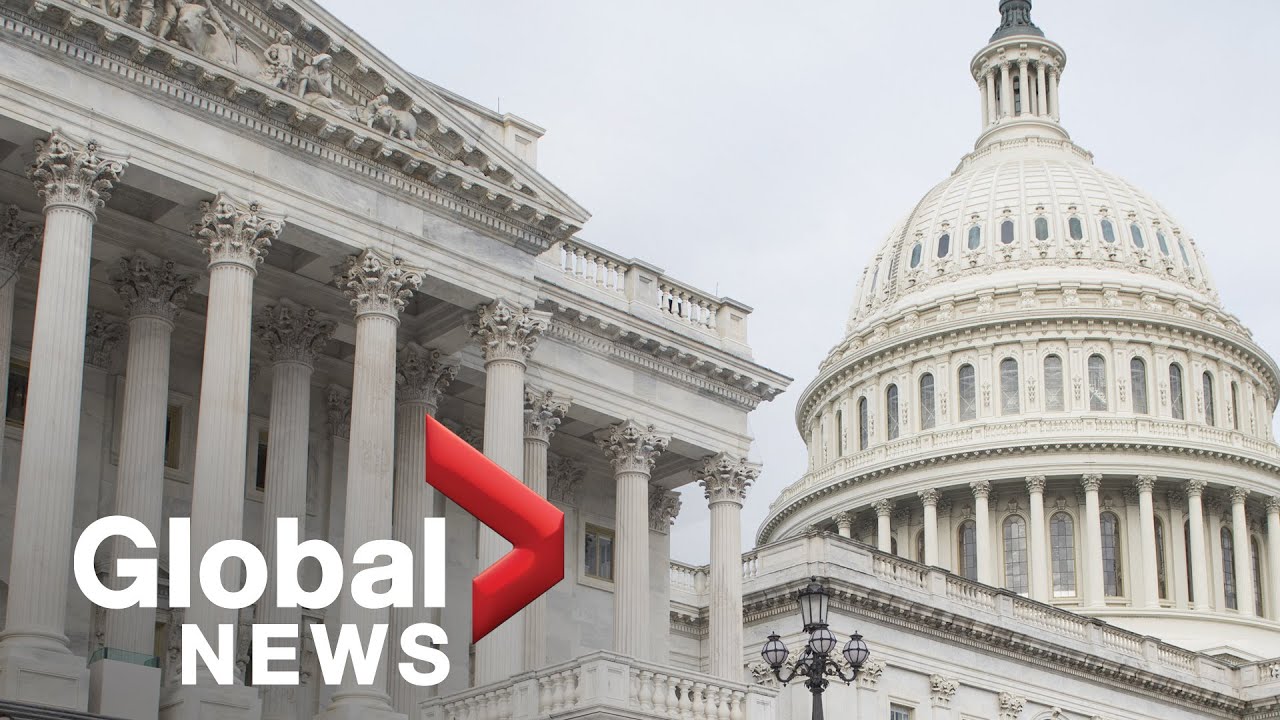 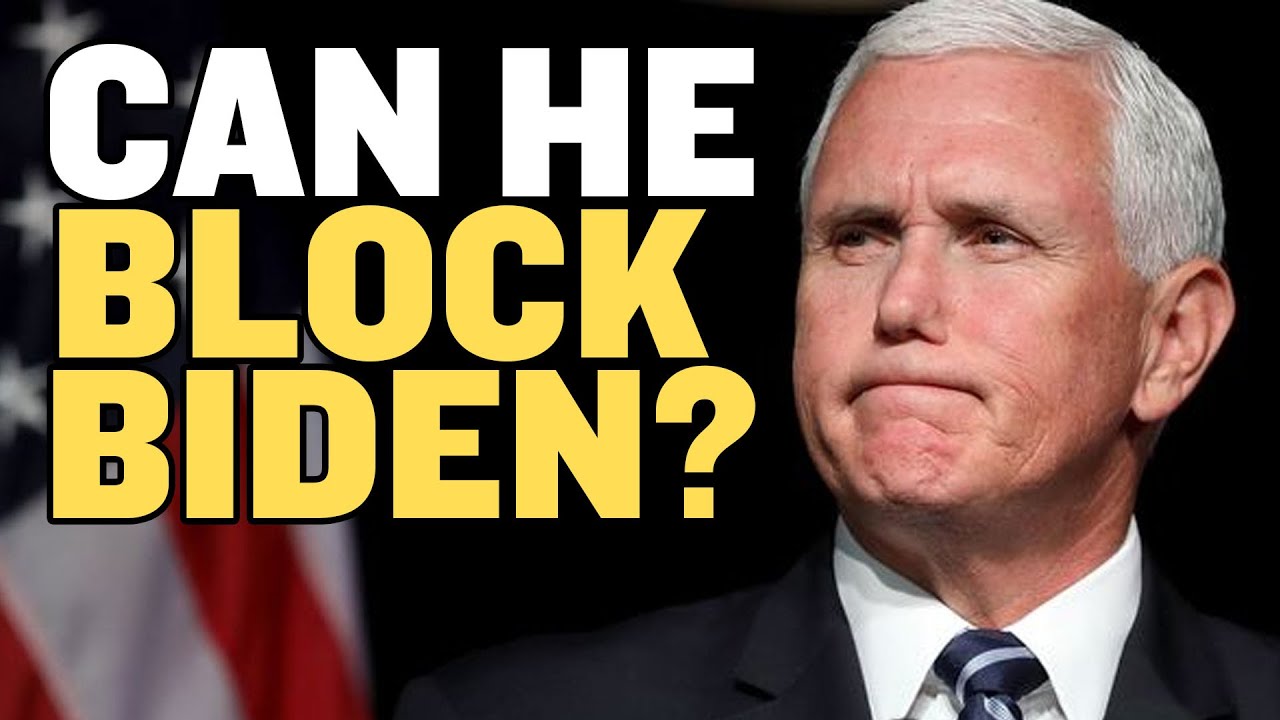 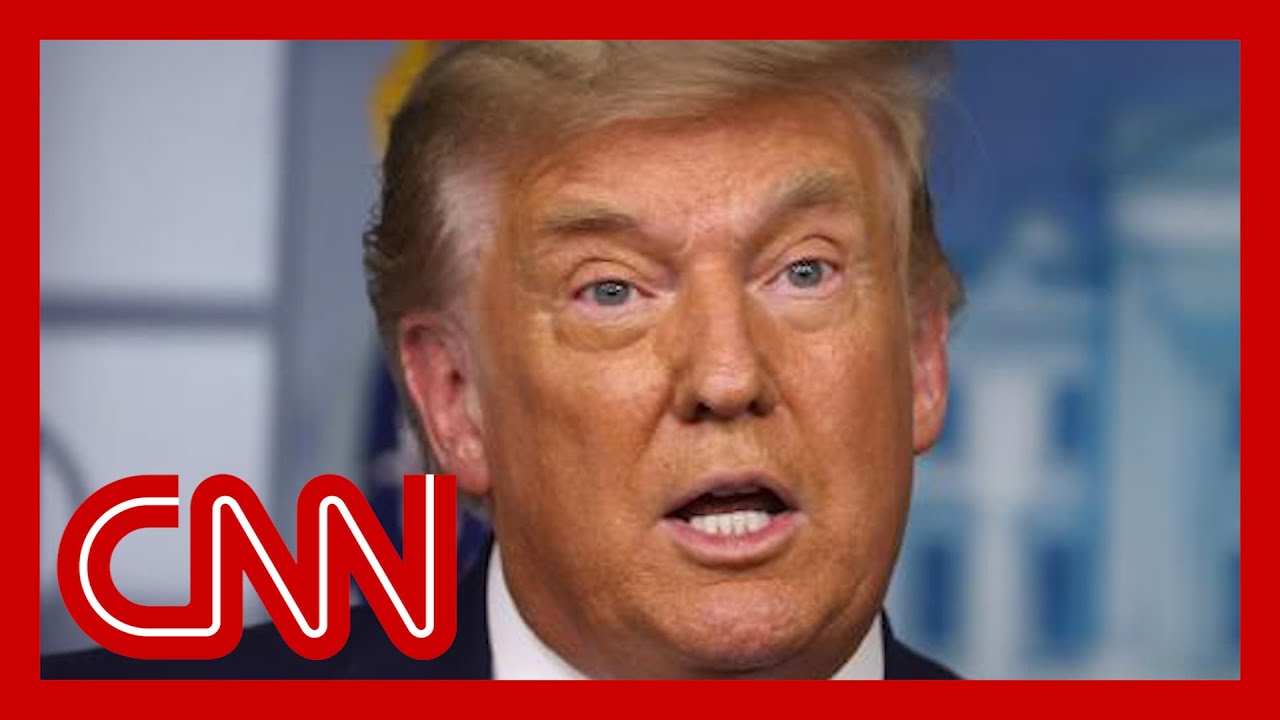 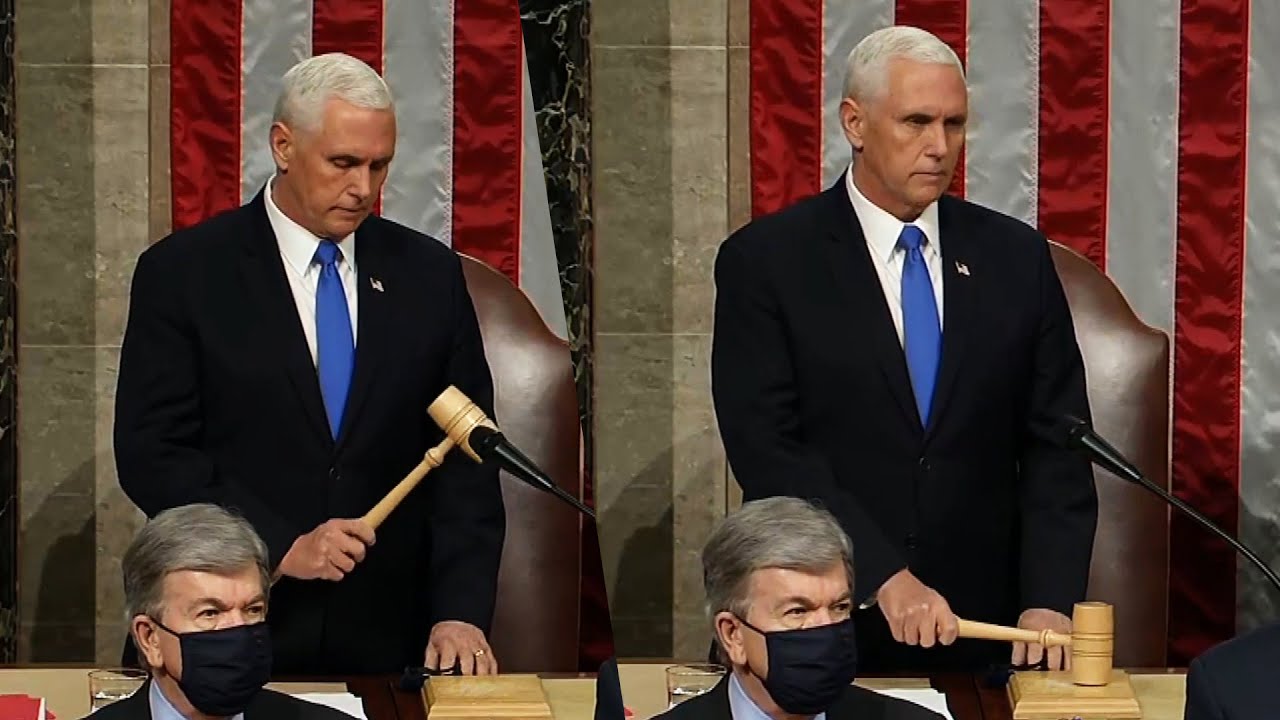 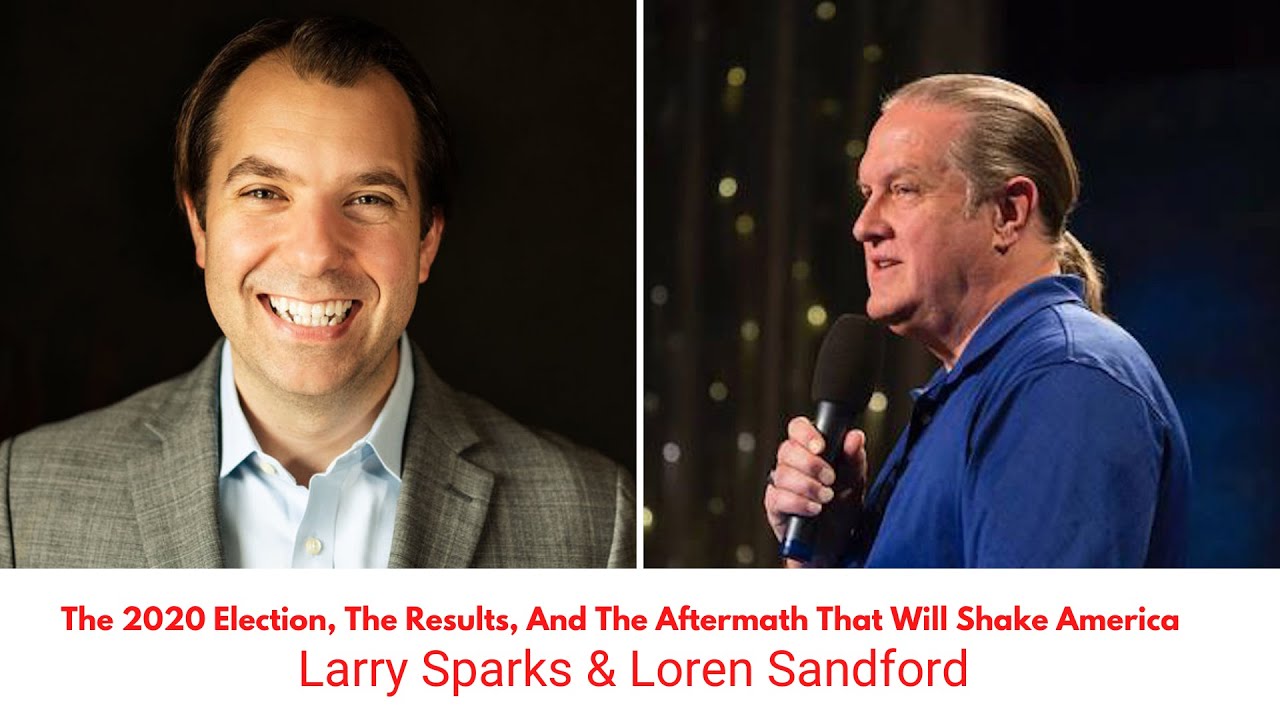 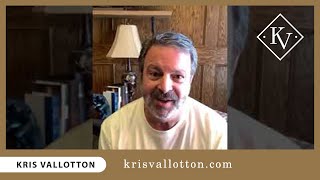 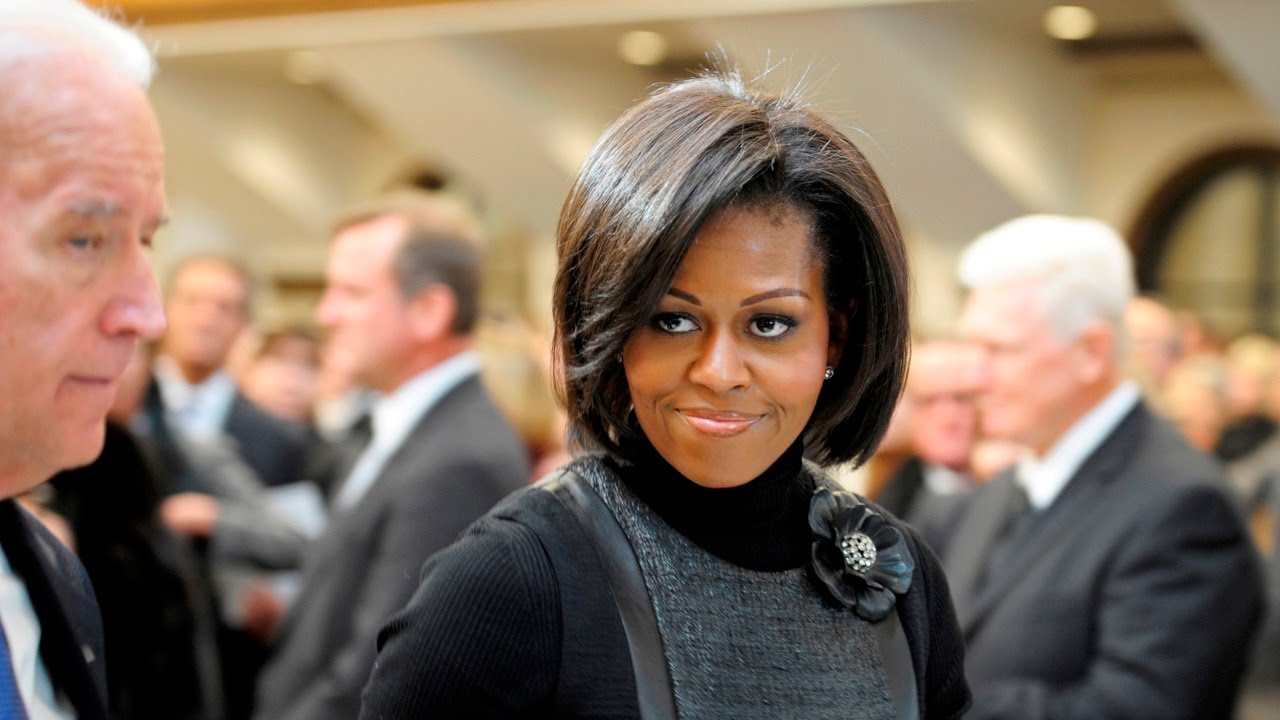 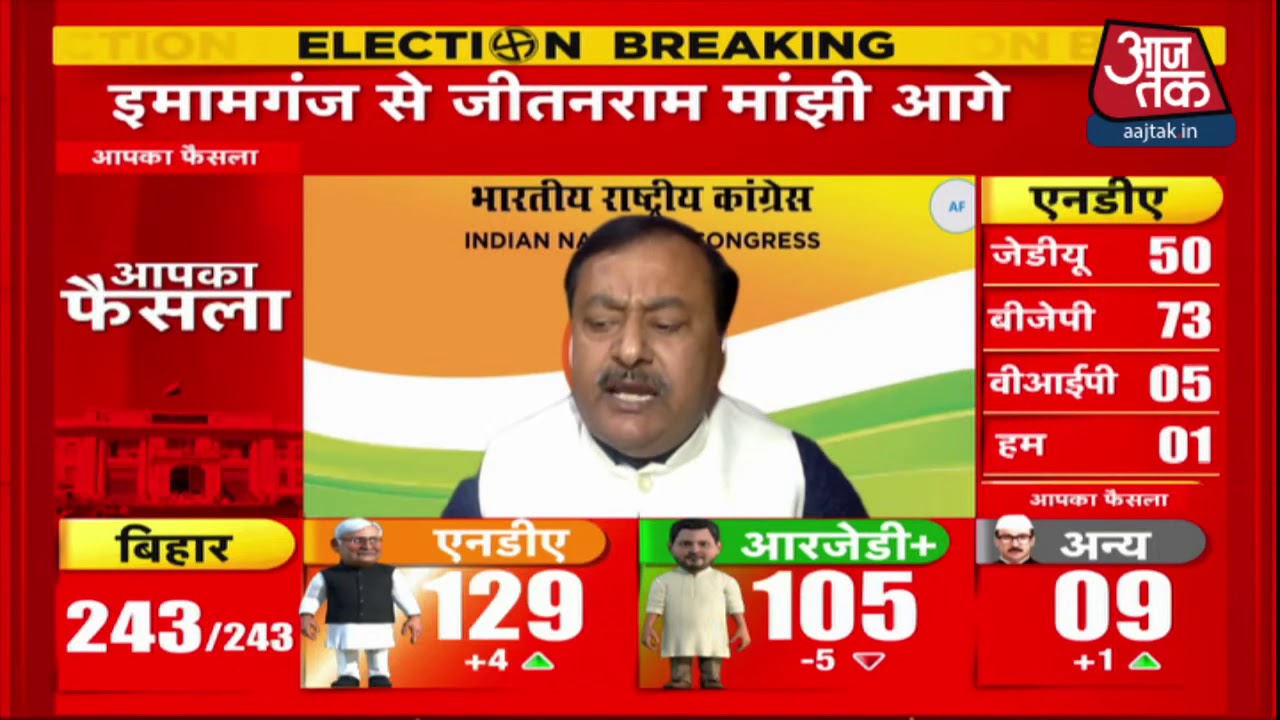