(10 Sep 2016) STORYLINE: HILFIGER TURNS FASHION WEEK INTO A CARNIVAL - A REAL ONE
It's often remarked that New York Fashion Week feels like a carnival. Designer Tommy Hilfiger decided to take that idea to its most literal conclusion, erecting a real-life carnival on a pier at Manhattan's South Street Seaport to display his wares.
On a muggy summer Friday (9 SEPT.) night, under a gaggle of strung-up lights and against a stunning city backdrop, Hilfiger displayed designs from his Fall 2016 collection - available online the minute they hit the runway - as well as his TommyXGigi collection, designed in collaboration with supermodel Gigi Hadid.
But there was a lot more than clothes to capture the attention. Just steps off the runway, tattoo artists were waiting.
One could also visit a nail salon. There were arcade games, a 40-foot Ferris Wheel along with other fairground rides, and food - lobster rolls, hot dogs, mozzarella sticks, cotton candy.
Oh, and there was Taylor Swift. The singer was there to cheer on her good friend Hadid, and cheer she did, also singing and bopping to the music as models strutted, and grasping Hadid's hand as she walked down the runway at the end with Hilfiger.
Also on hand: Kris Jenner, just one of many Kardashian family members taking part in this Fashion Week.
In an interview earlier in the day, Hilfiger, who's known for his lavishly staged productions every Fashion Week, explained that this one would be not only bigger, but different.
"I think there are no words to describe how exciting this will be because it's going to be a multimedia extravaganza breaking all of the rules and being disruptive in the fashion business. It's sort of a revolution in the fashion industry to create an event that is really not traditional runway show and it is all about buy now wear now designed by a model for a designer," he said.
Hadid, 21, who both opened and closed the show, said she hopes to continue designing and said she's learned a lot strutting the fashion week runways.
"I mean it's really fun for me because obviously I started on the model side so I really know what feels nice when you're a model and what is good to have in that runway space in terms of energy. And I earlier, or last year, walked for Rihanna's show and the way that she was so kind and knew every model's name and was so, you know, into it and part of every single little detail was really inspiring. So I took a lot of that experience into my work with Tommy," she said.
Asked if Hilfiger was part of her and Swift's famous "squad" of friends, Hadid replied: "Tommy's the captain of the squad!" Replied Hilfiger, laughing: "No, I'm the godfather."
The TommyXGigi garments had a heavily nautical theme, including fisherman-style sweaters, denim sailor pants and shorts, anchor motifs, and leather "nautical boots."
Hadid opened the show in a sleek cotton jacket and black leather motorcycle pants, with a printed scarf around her neck — all from her collection. She closed the show in Hilfiger's cropped hoodie and basketball dress.
The event did not end with the runway show. Guests, and members of the public, were encouraged to sample the rides and continue munching and drinking. The whole party was scheduled to be open again on Saturday for eight hours, along with another appearance by Hadid. 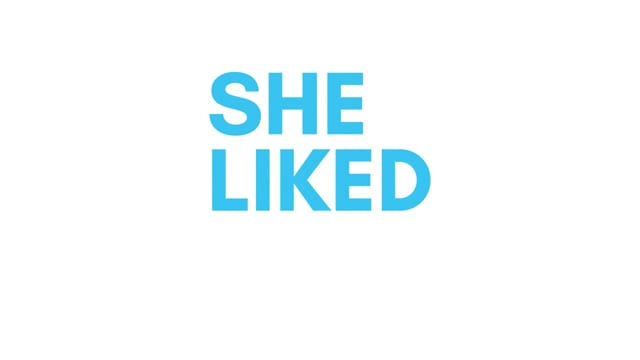 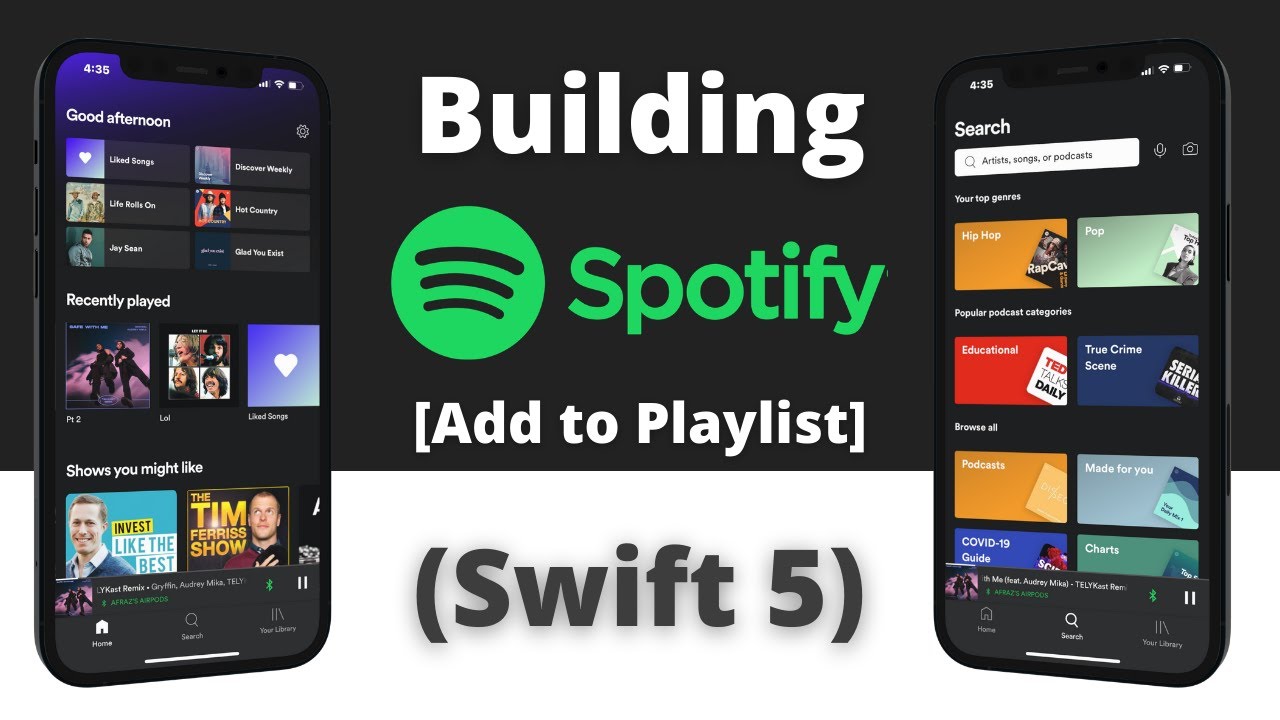 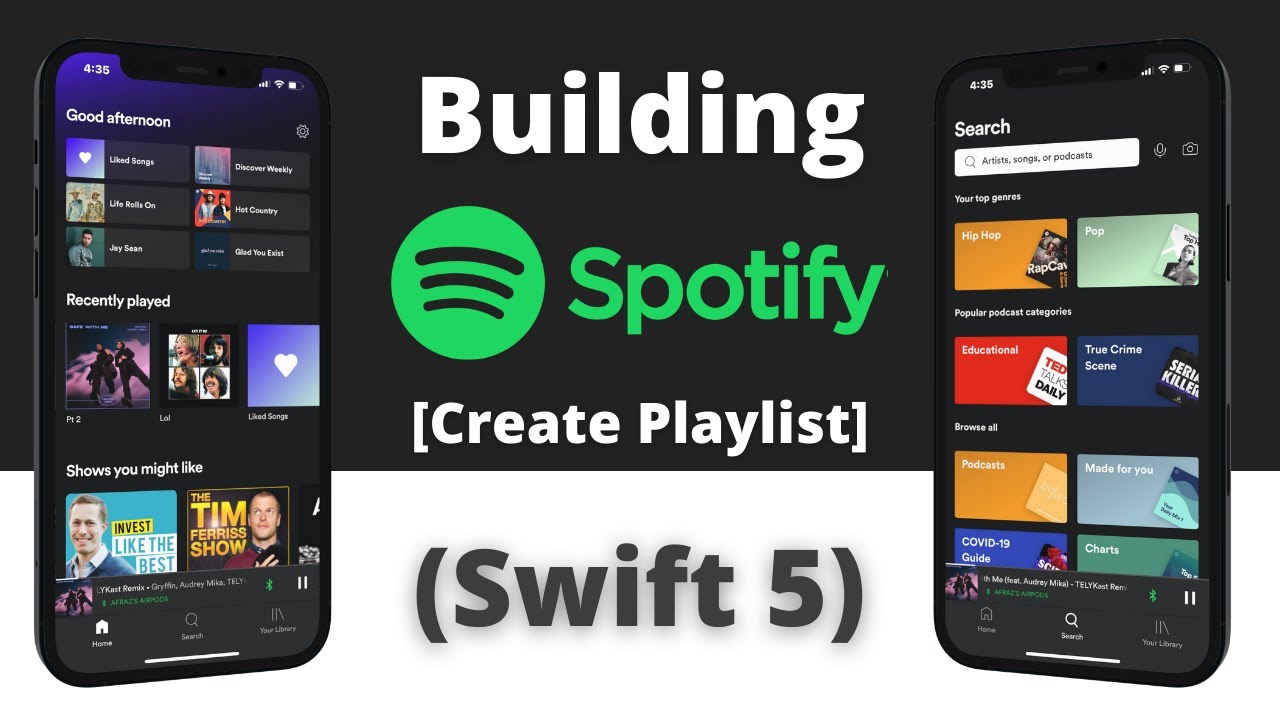 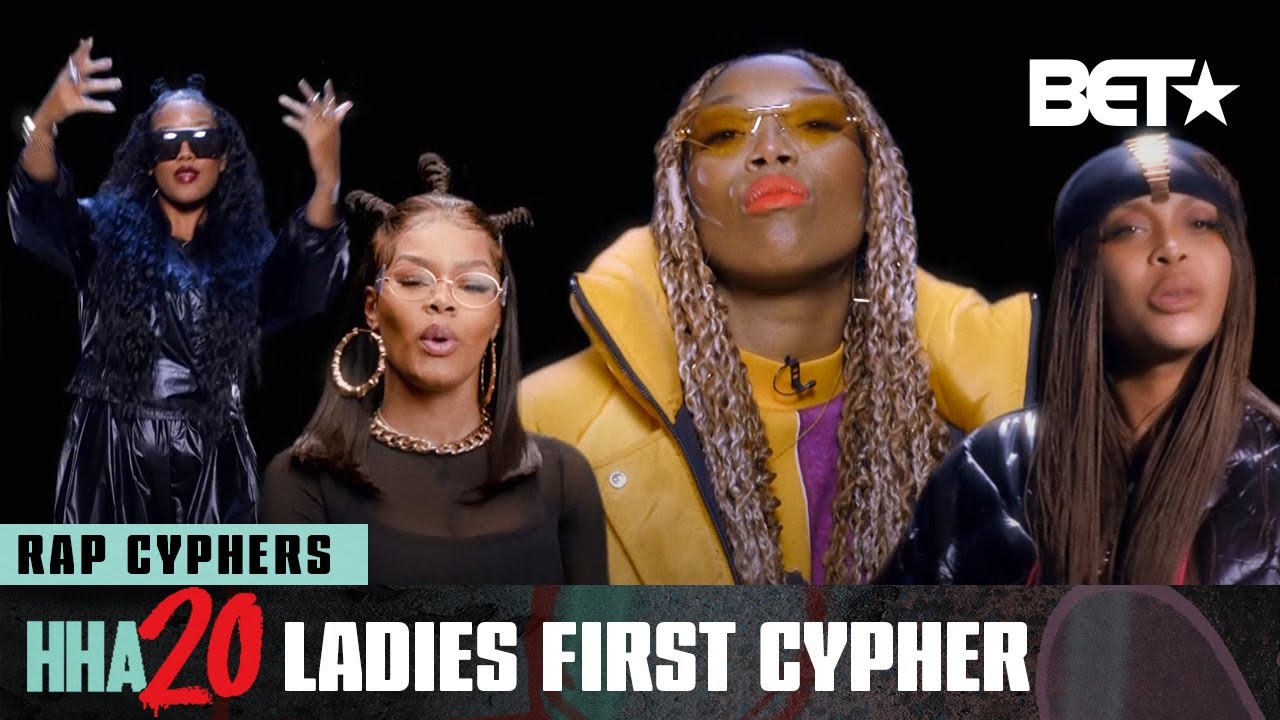 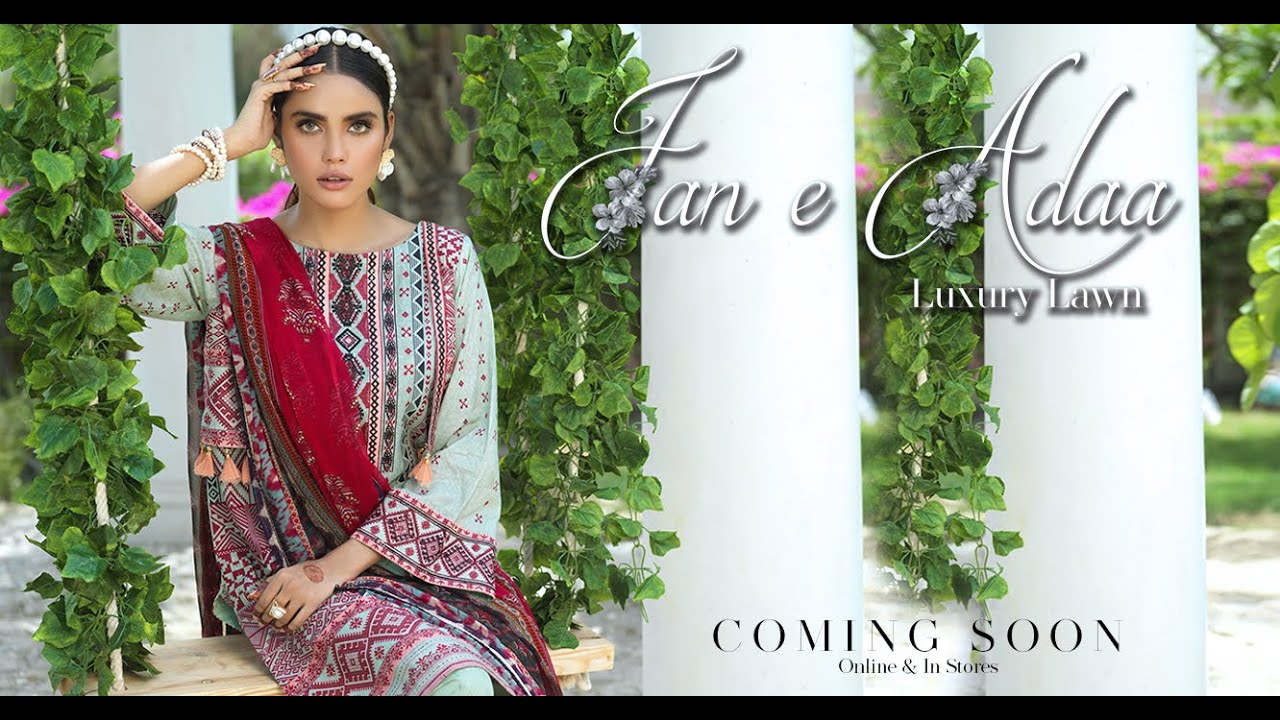 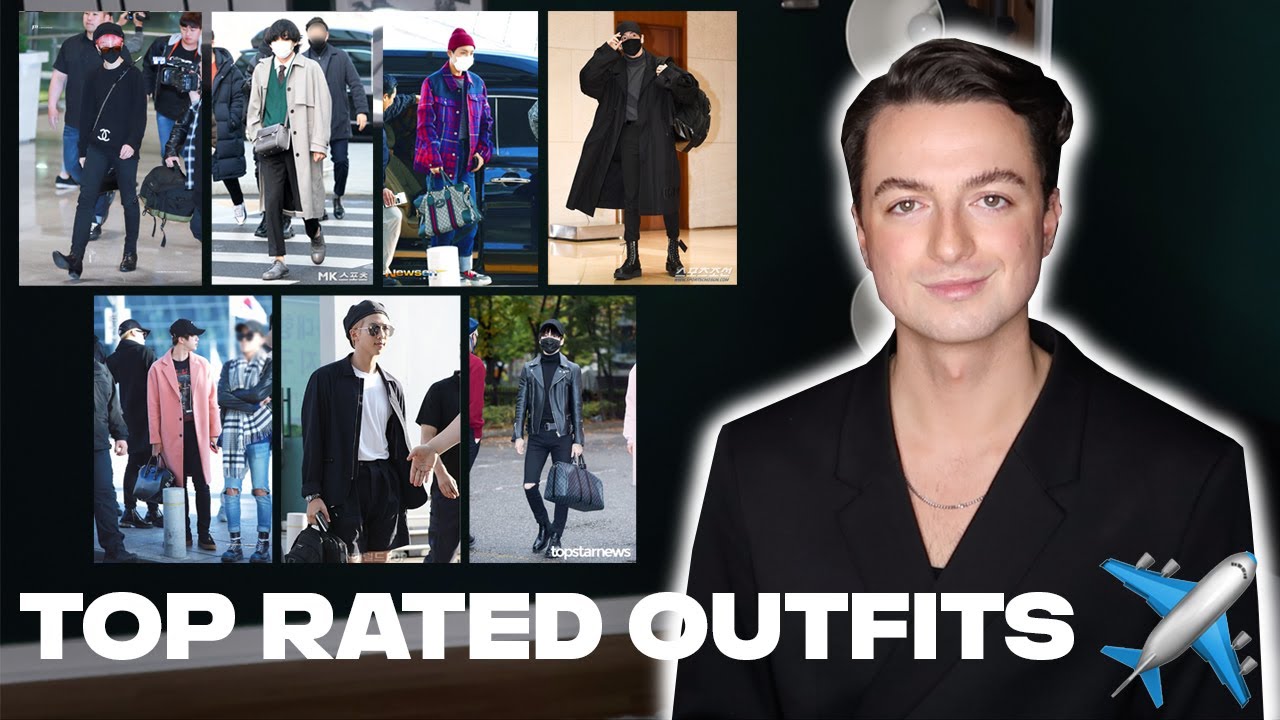 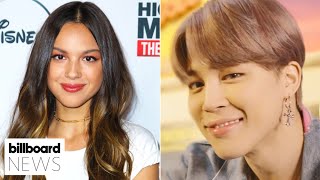 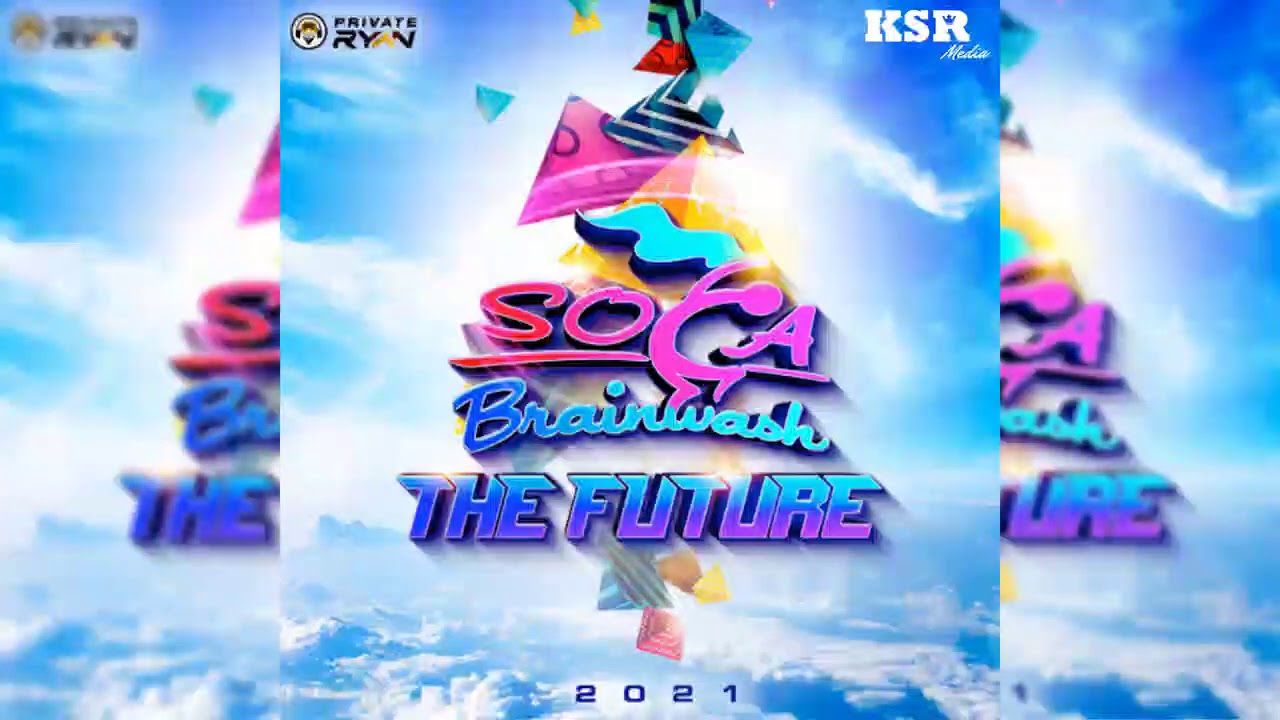 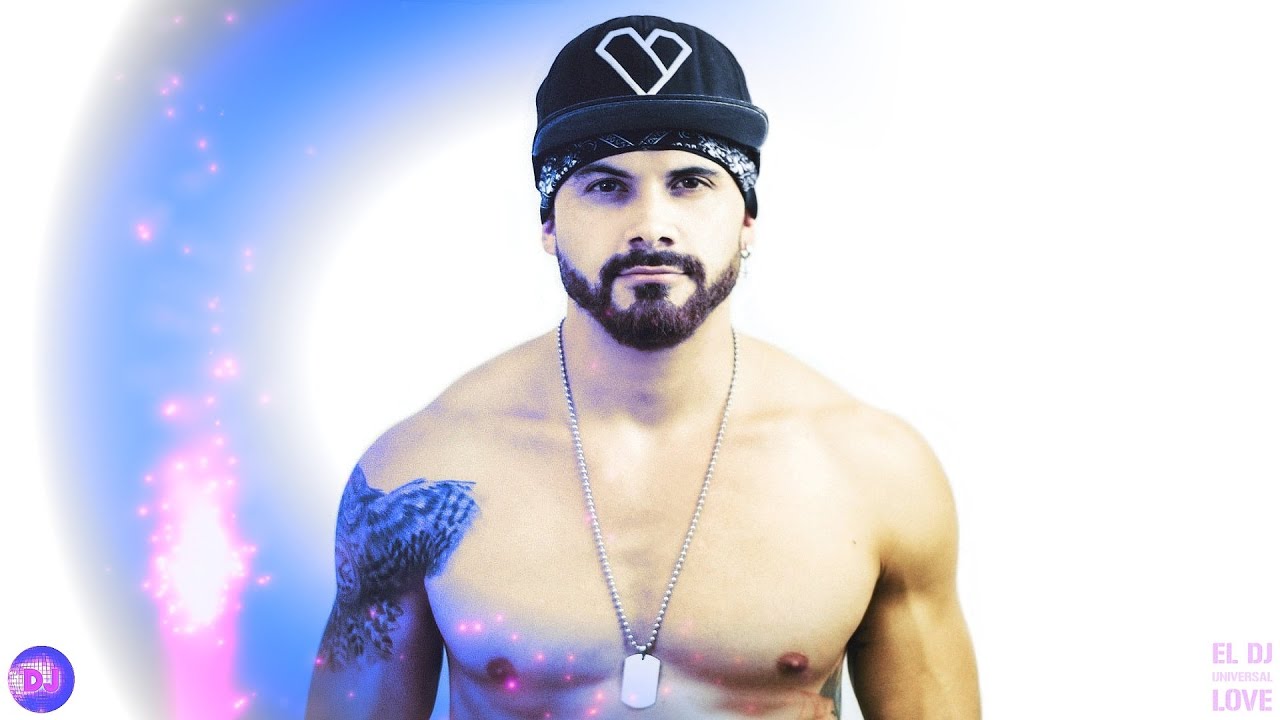 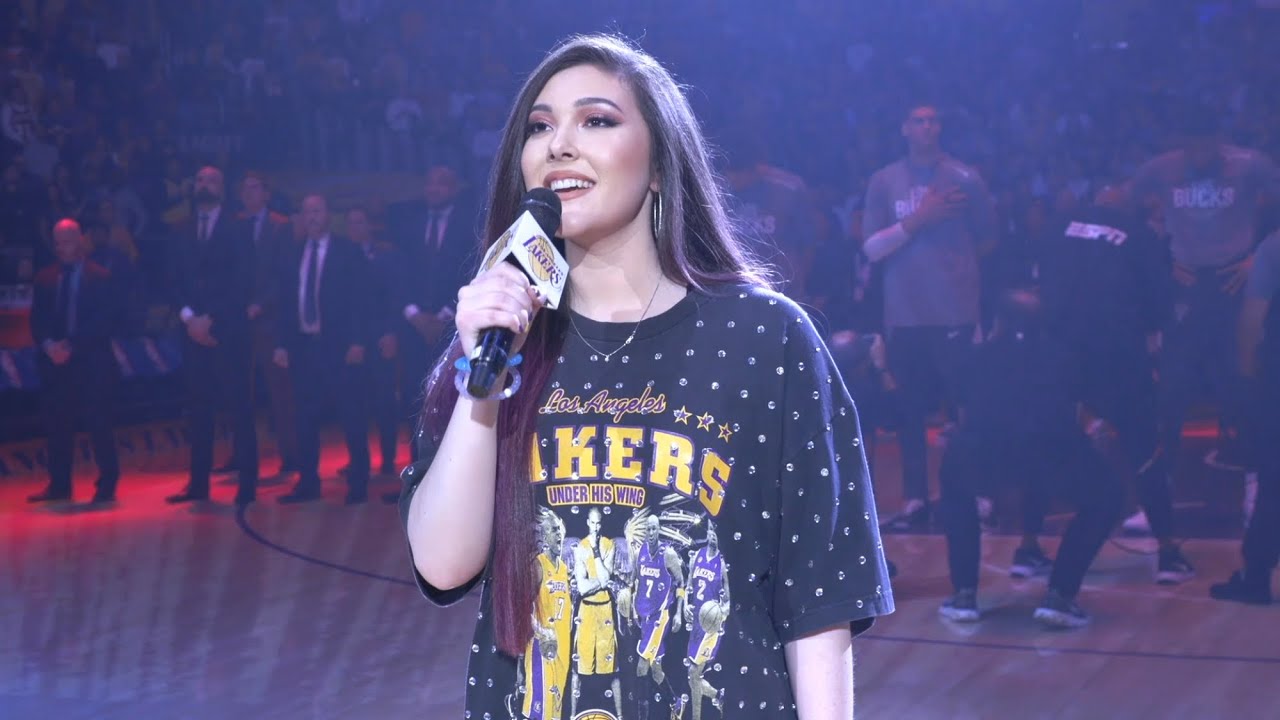 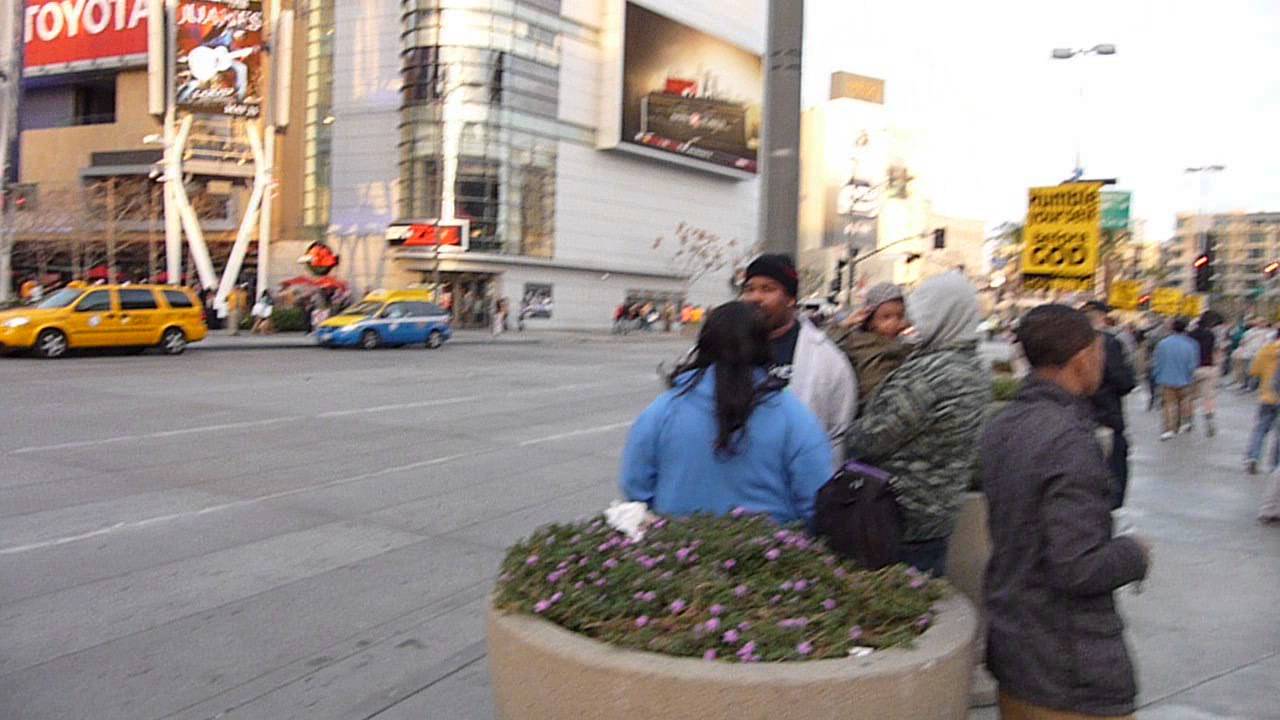 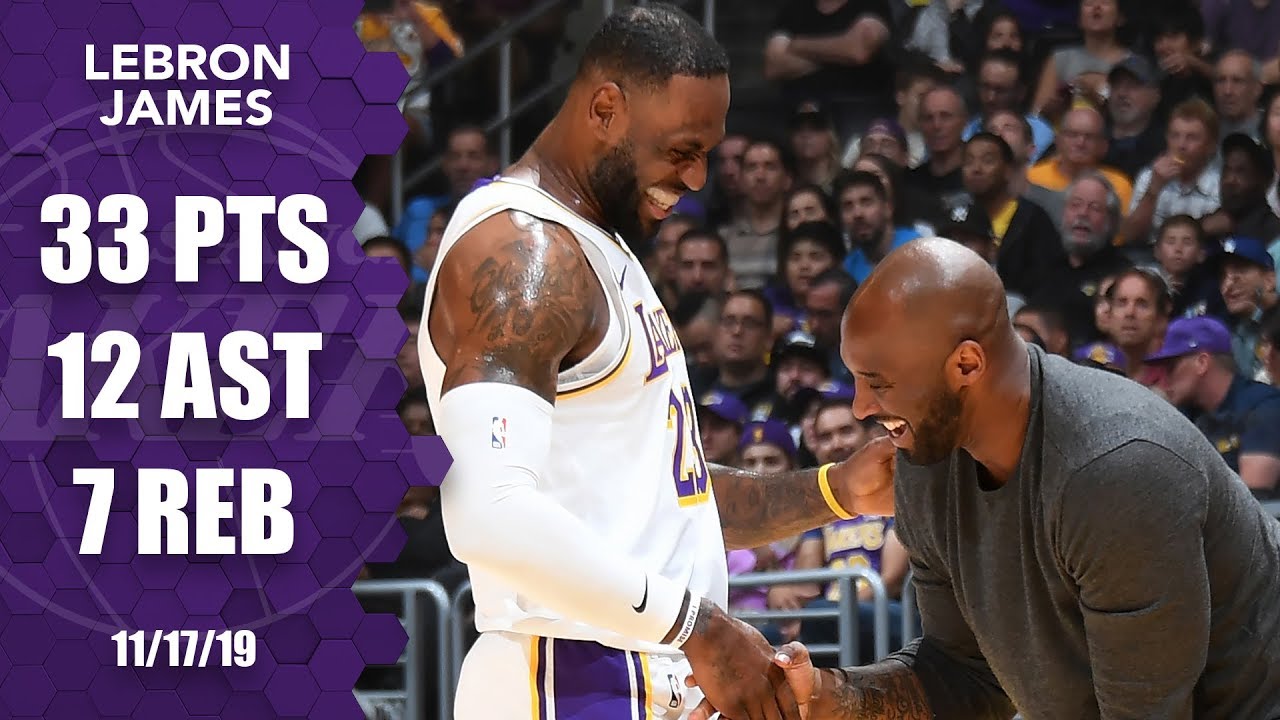 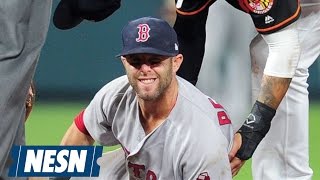 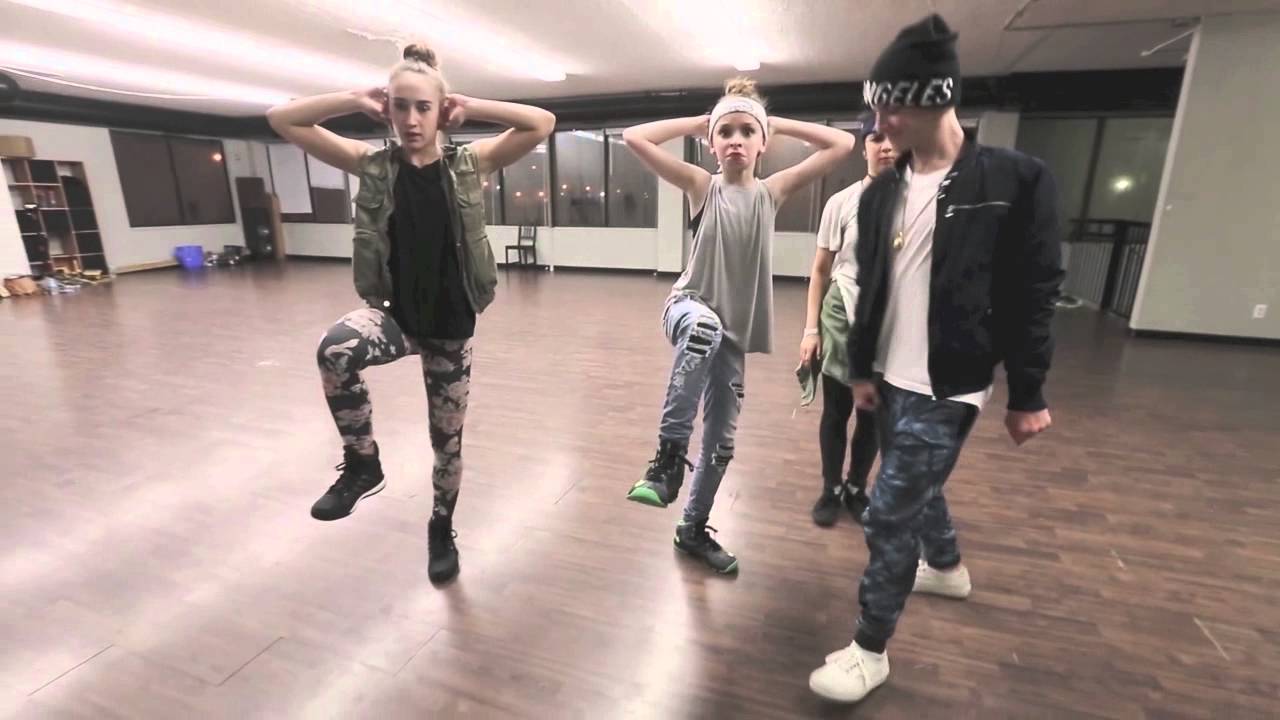 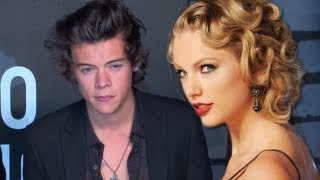 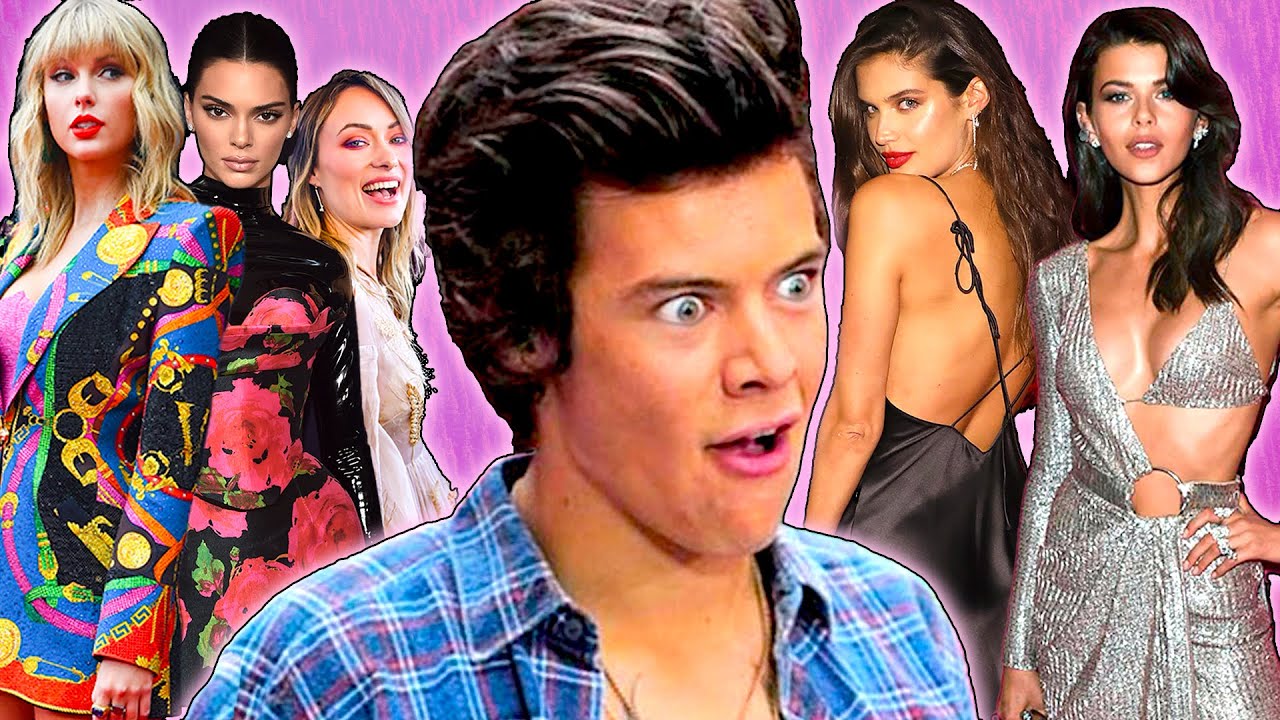 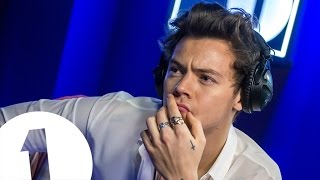 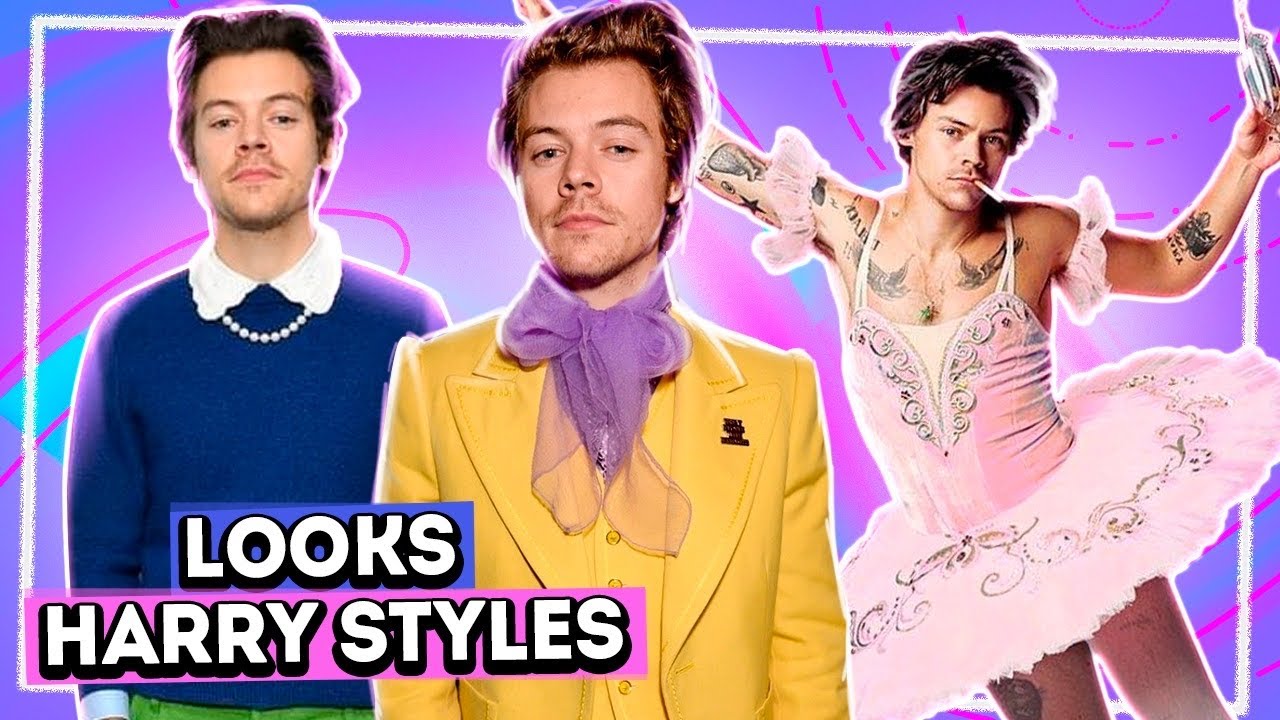 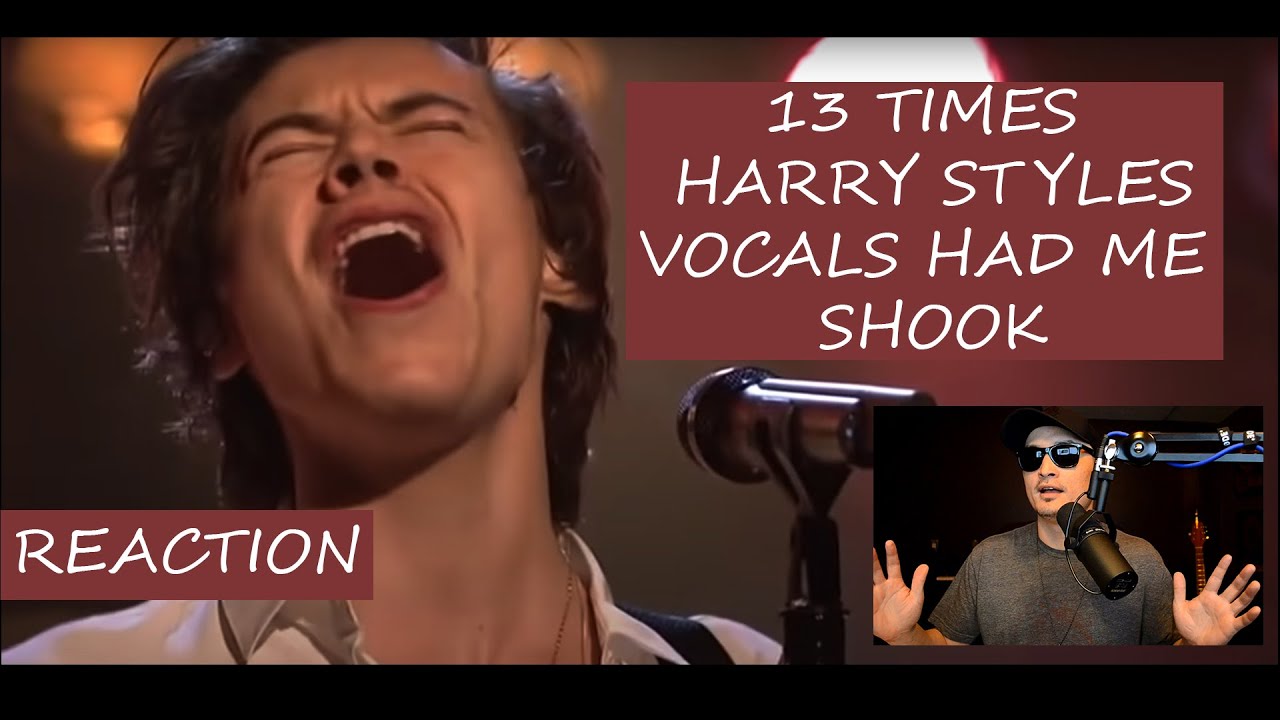