Prime Minister Narendra Modi on Sunday choked up while speaking about his government's demonetization of Rs 500 and Rs 1000 notes+ and the black money issue+ . He came out swinging against criticism of his government's decision+ , asserting that not even threats to his life could make him back down.
"Yes, I also feel the pain. These steps taken were not a display of arrogance," said PM Modi on the demonetisation and the crowds that have thronged banks and ATMs. 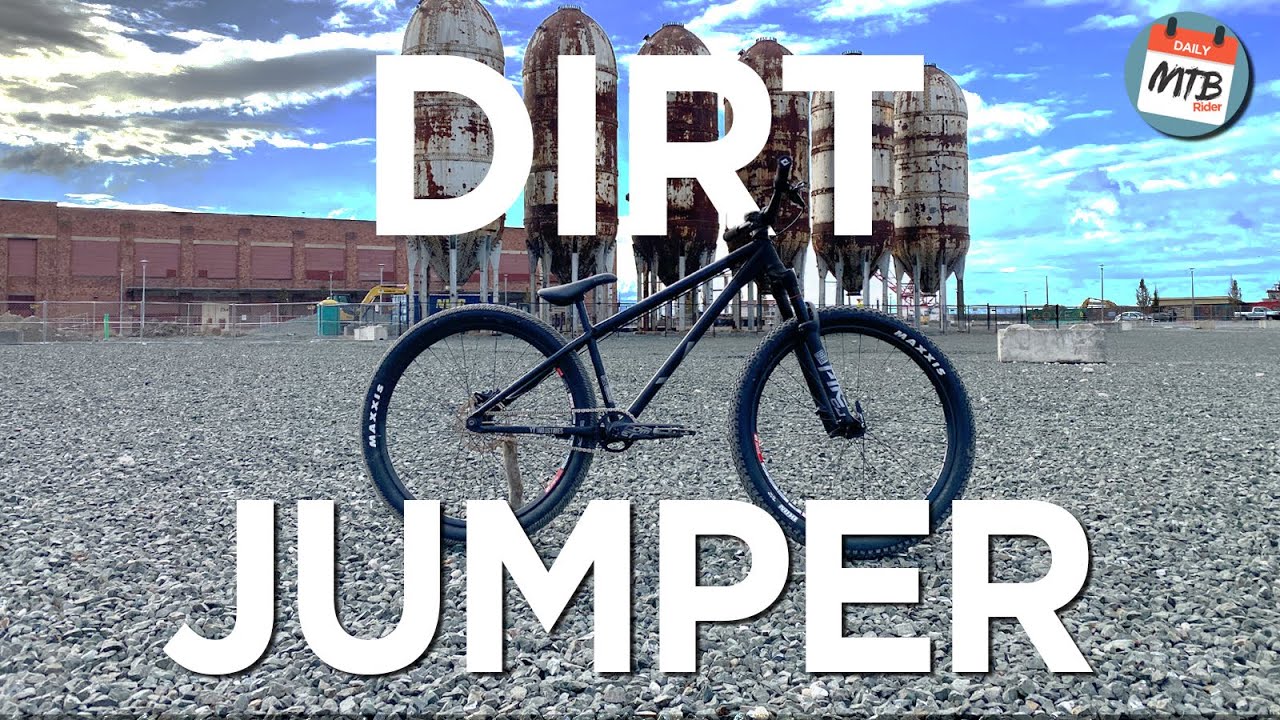 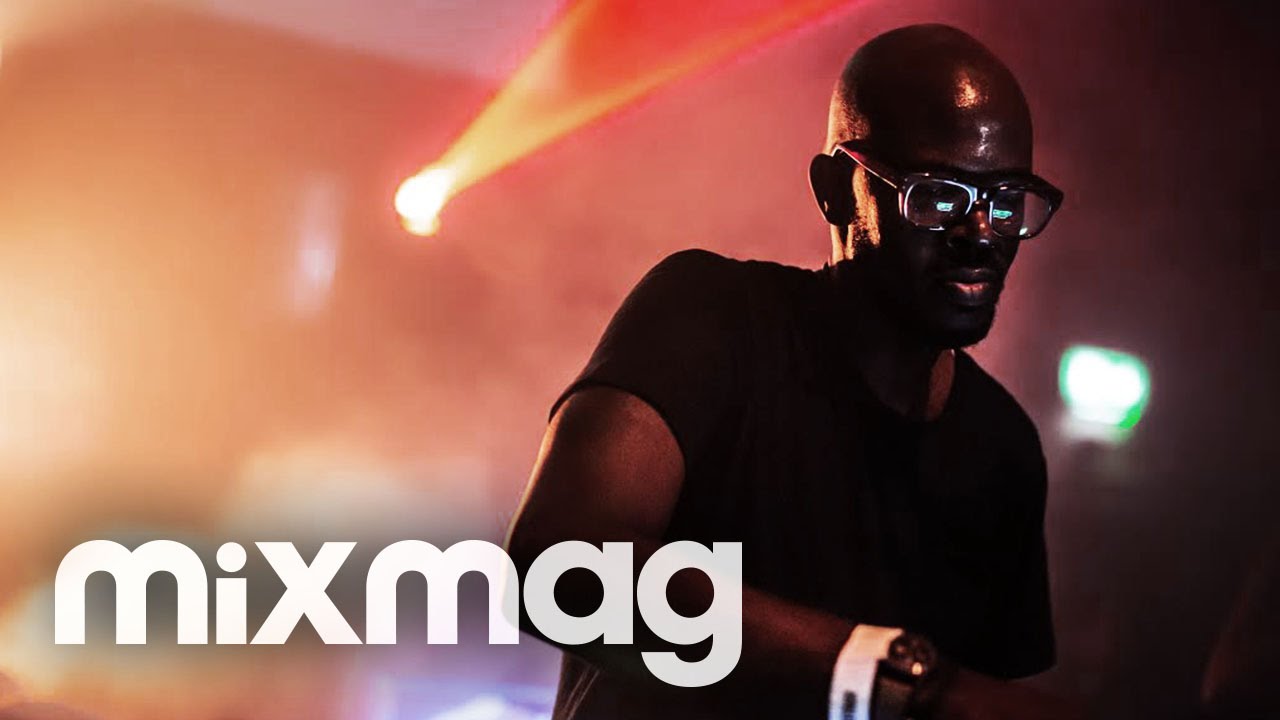 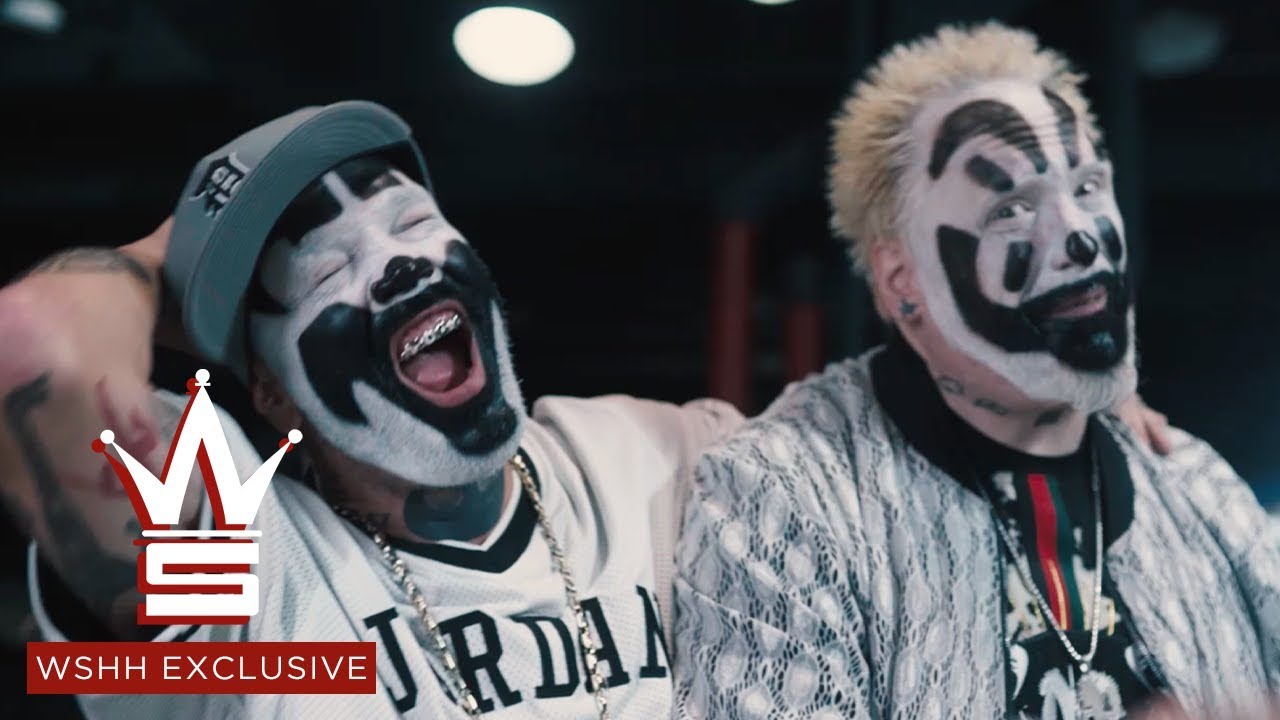 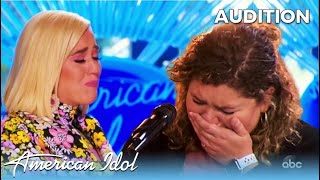 00:05:48
DJ Johnson Completely BREAKS DOWN in Emotional Audition Has All The Judges CRYING!!
Remix · 1 Views 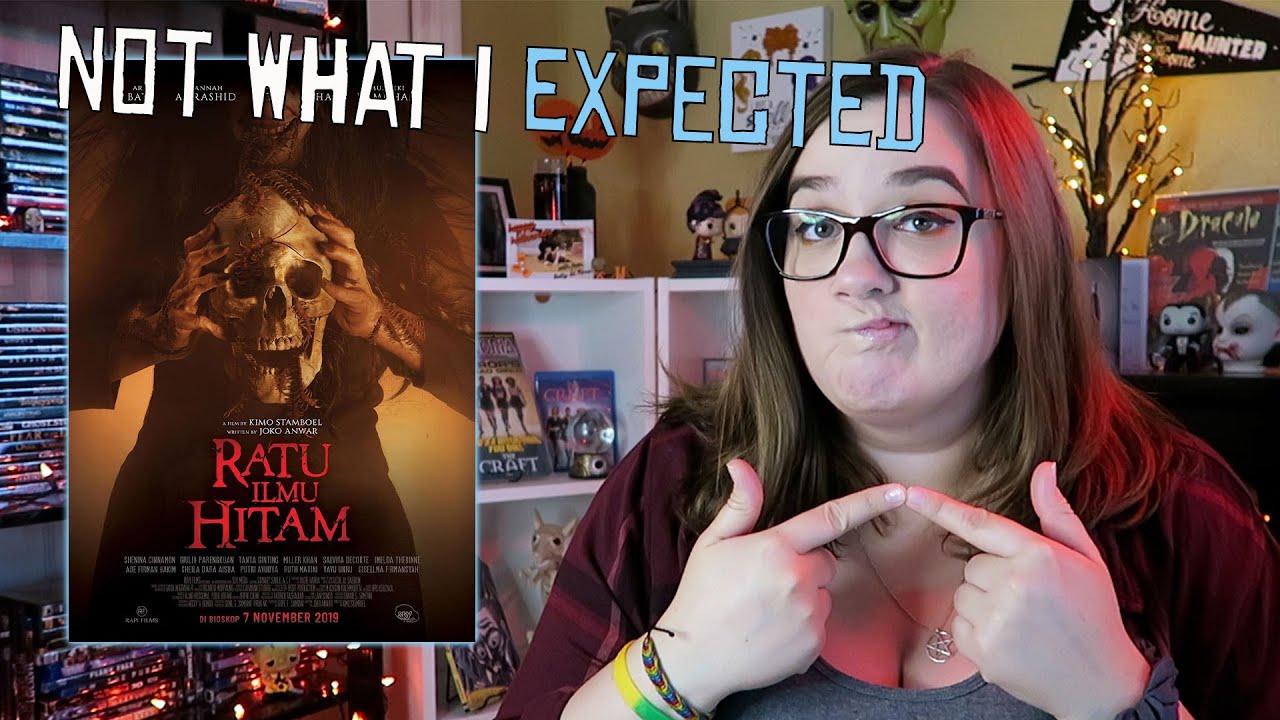 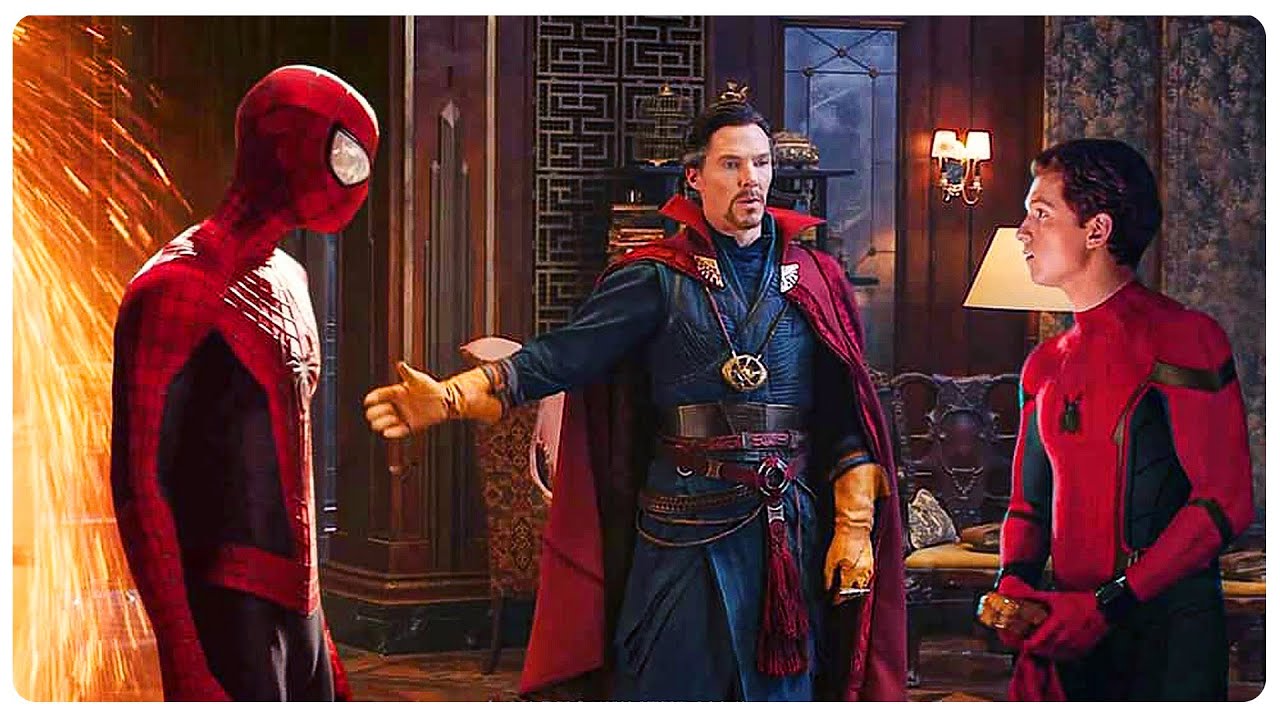 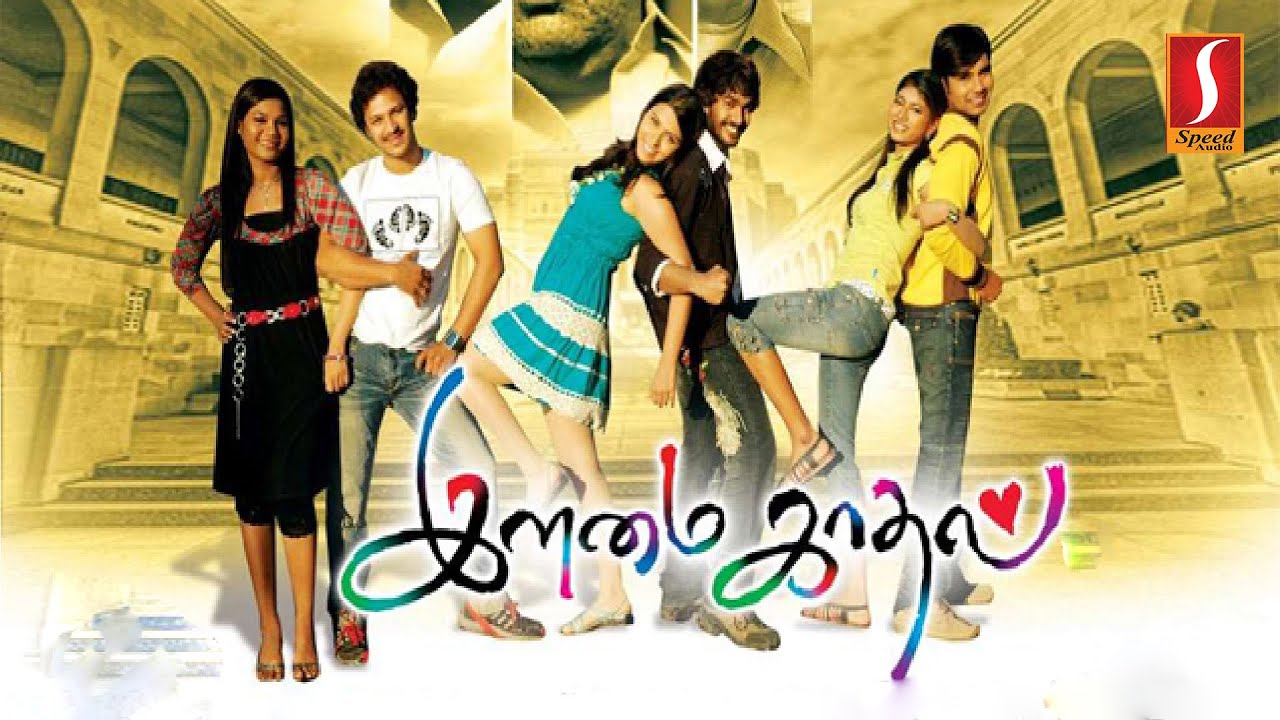 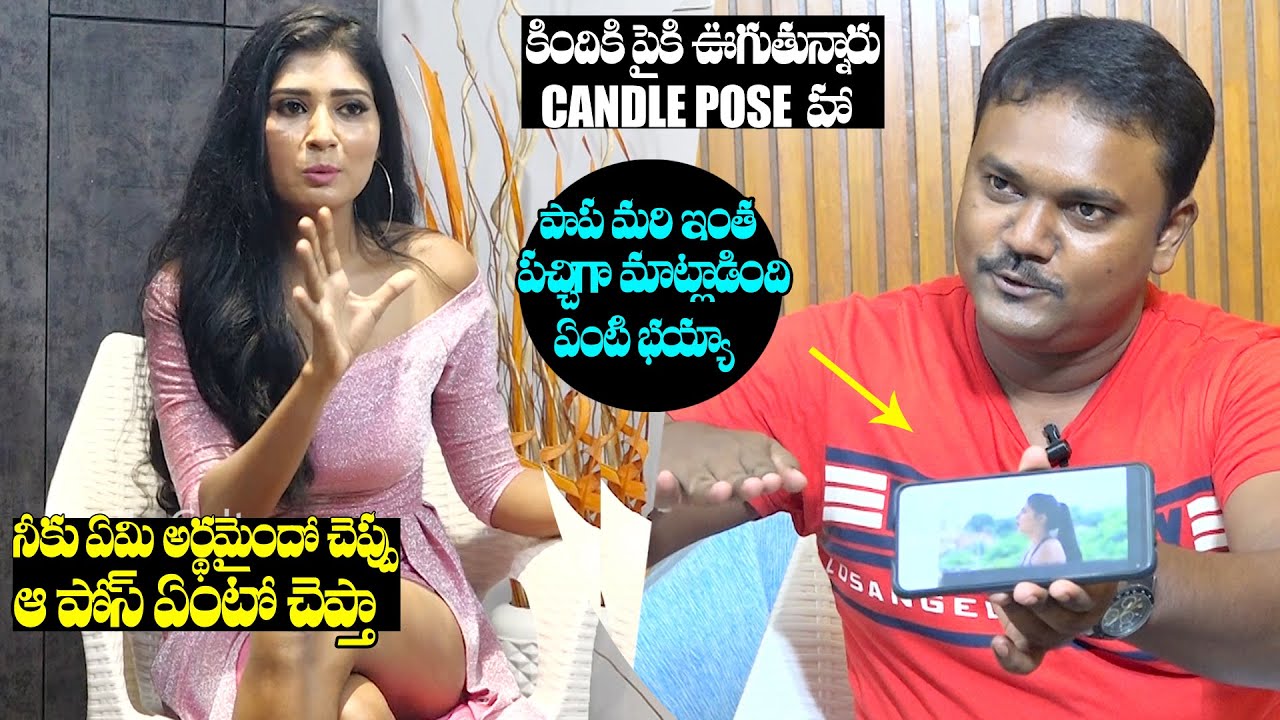 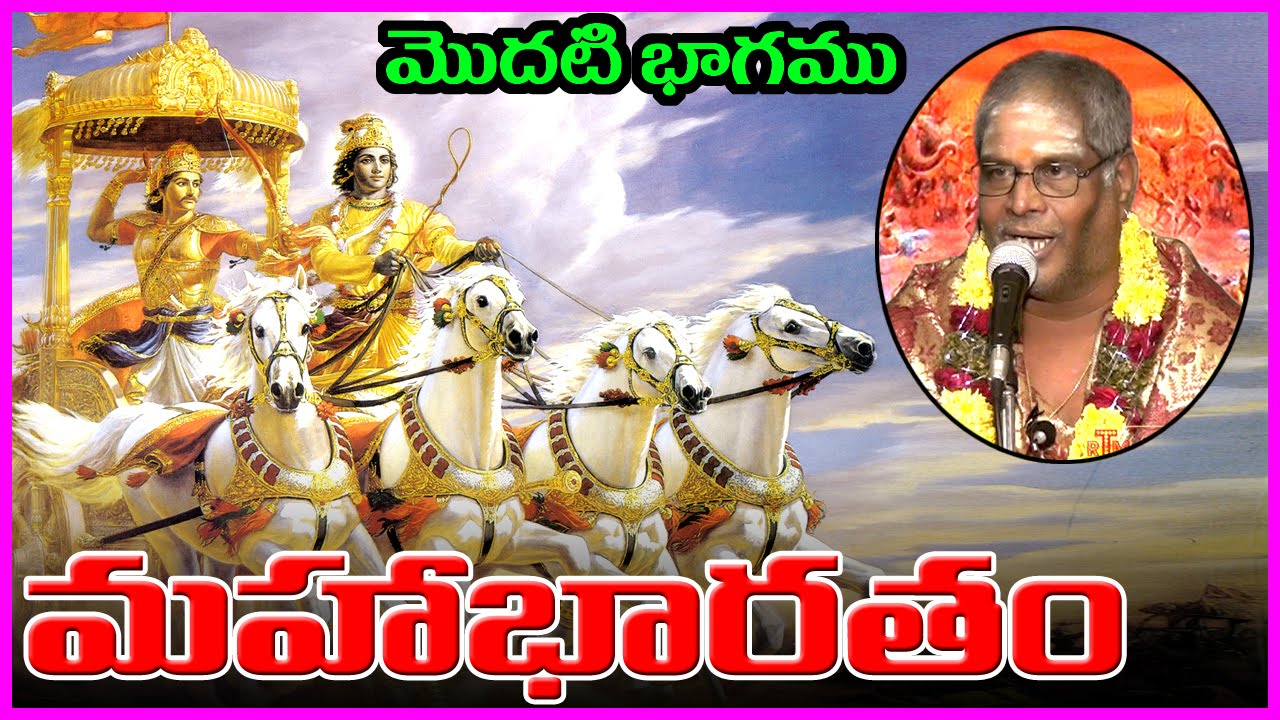 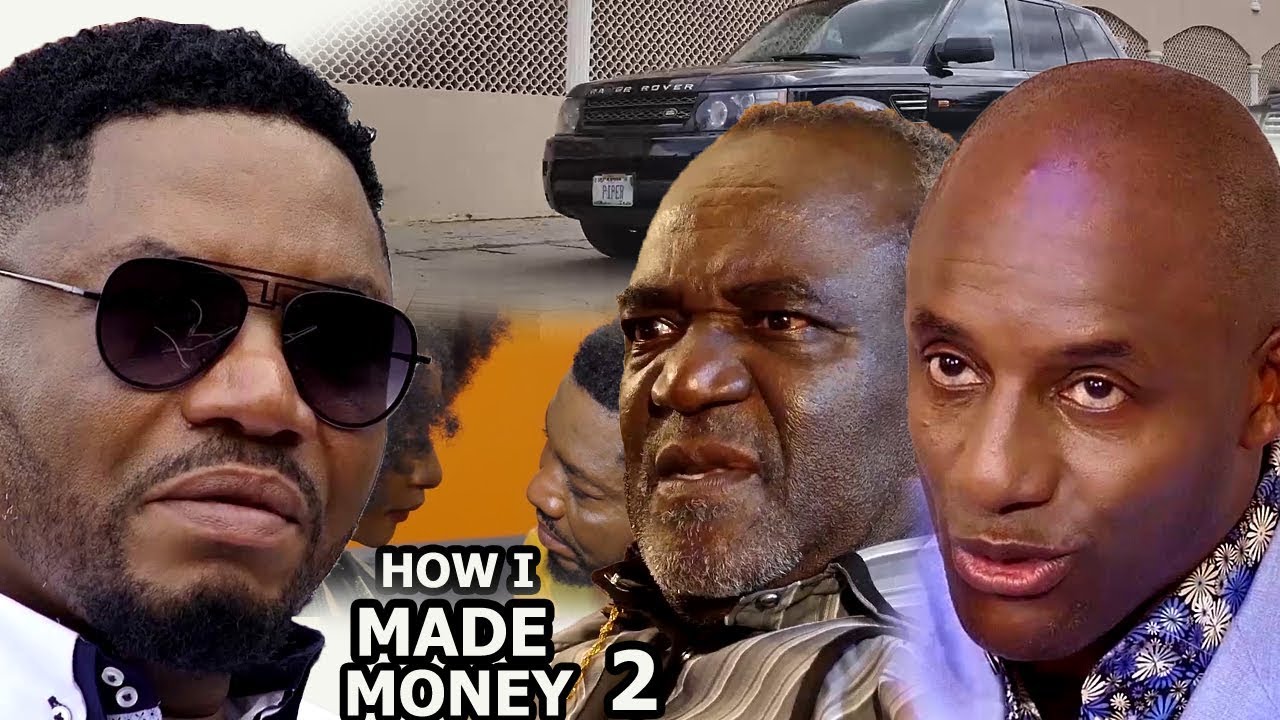 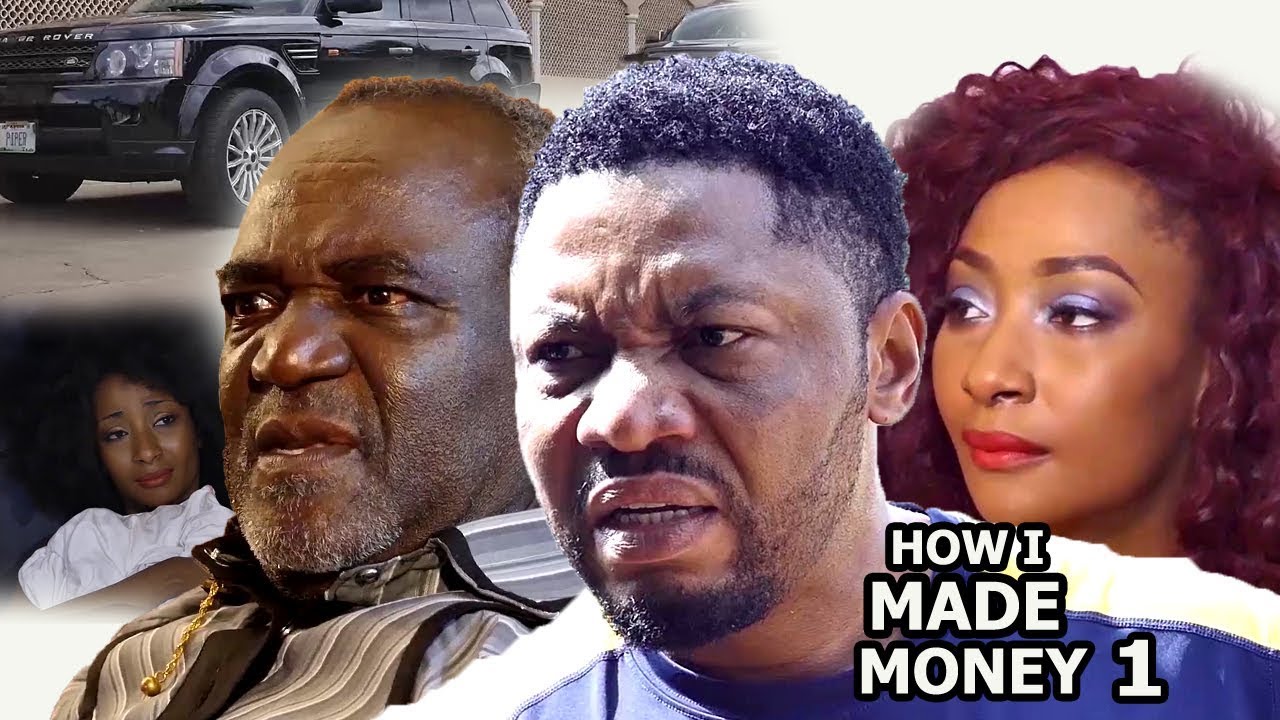 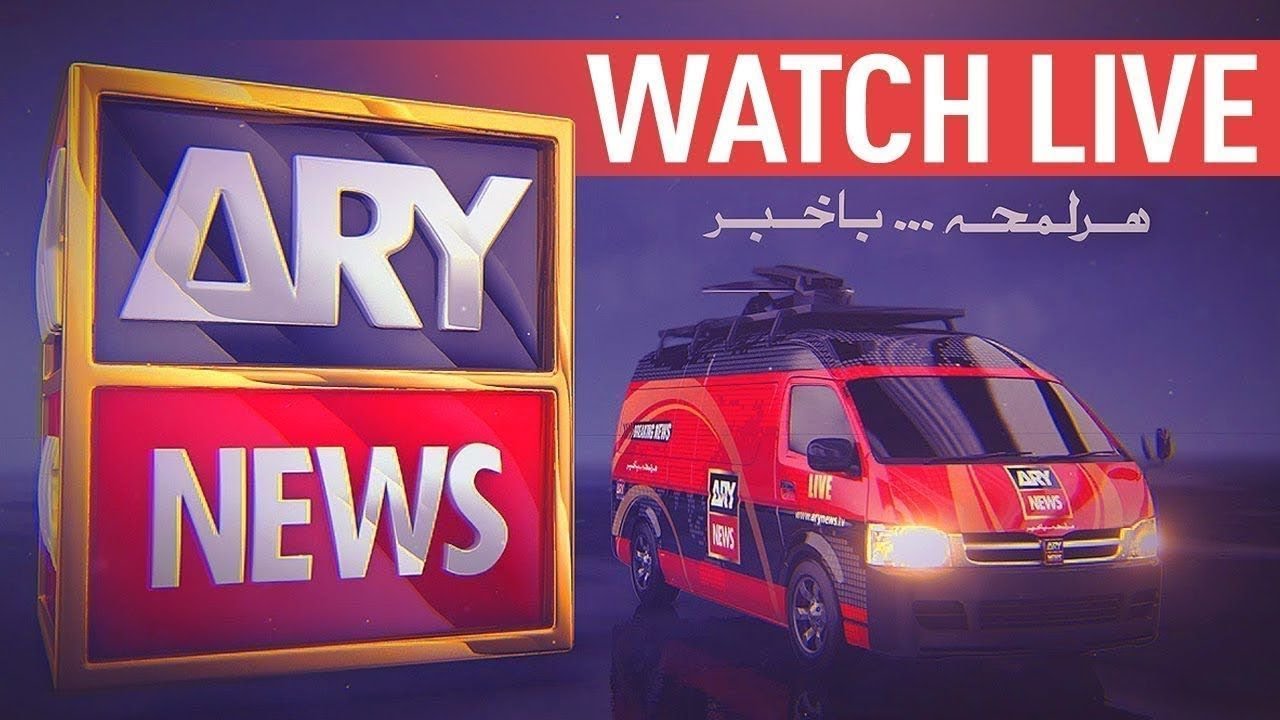 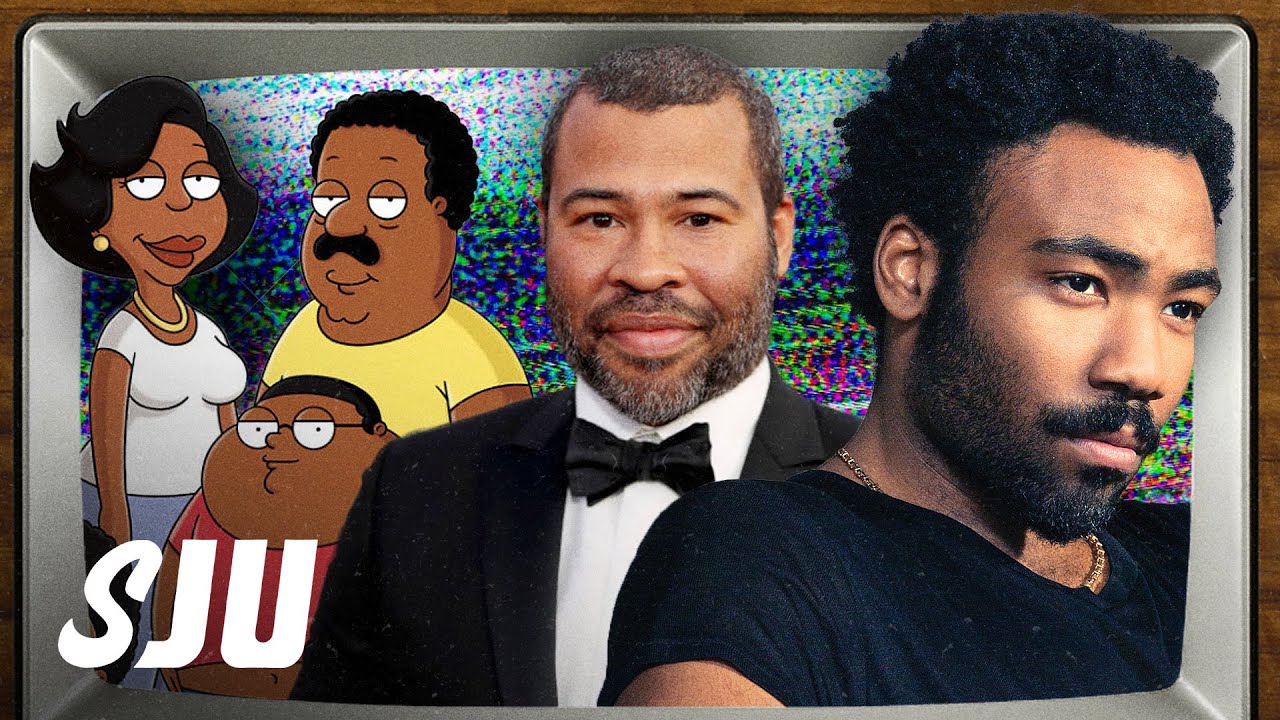 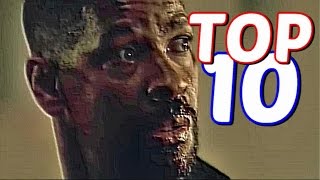 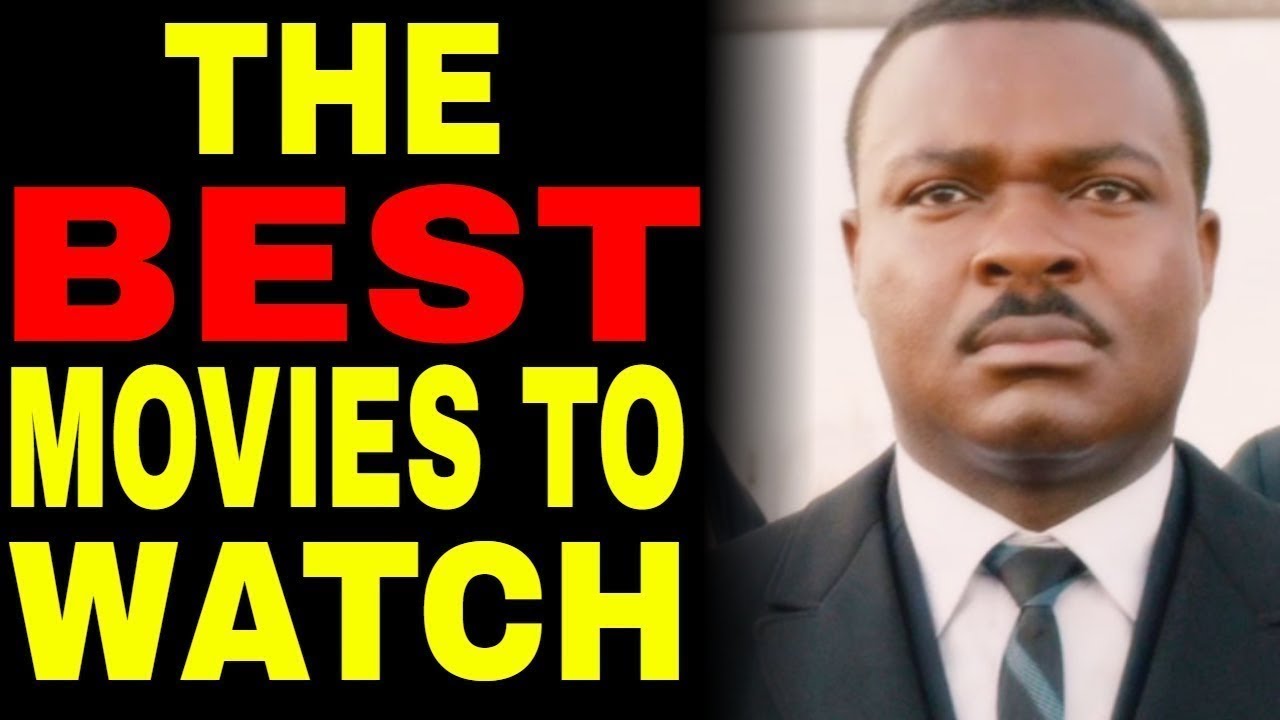