Pledging to empower America's "forgotten men and women," Donald Trump was sworn in as the 45th president of the United States Friday, taking command of a deeply divided nation and ushering in an unpredictable era in Washington. His victory gives Republicans control of the White House for the first time in eight years.

Looking out over the crowd sprawled across the National Mall, Trump painted a bleak picture of the nation he now leads, lamenting crime, shuttered factories and depleted American leadership. He vowed to stir "new national pride," bring jobs back to the United States, and "eradicate completely" Islamic terrorism.

Trump was sworn in by Chief Justice John Roberts, reciting the 35-word oath with his hand placed upon two Bibles, one used by his family and another during President Abraham Lincoln's inauguration. Light rain began to fall as the new president stepped forward to address America.

Trump's journey to that moment was as unlikely as any in recent American history. He defied his party's establishment, befuddled the media and toppled two political dynasties on his way to victory. His message, calling for a resurgence of white, working-class corners of America, was packaged in defiant stump speeches railing against political correctness. He used social media to dominate the national conversation and challenge conventions about political discourse. After years of Democratic control of the White House and deadlock in Washington, his was a blast of fresh air for millions.

But Trump's call for restrictive immigration measures and his caustic campaign rhetoric about women and minorities have also infuriated other millions. He assumes office as one of the most unpopular incoming presidents in modern history.

The pomp and pageantry of the inaugural celebrations were also shadowed by questions about Trump's ties to Russia, which U.S. intelligence agencies have determined worked to tip the 2016 election in his favor.

Trump's inauguration drew crowds to the nation's capital to witness the history. It repelled others. More than 60 House Democrats refused to attend his swearing in ceremony in the shadow of the Capitol dome. One Democrat who did sit among the dignitaries was Hillary Clinton, Trump's vanquished campaign rival who was widely expected by both parties to be the one taking the oath of office.

At 70, Trump is the oldest person to be sworn in as president, marking a generational step backward after two terms for Barack Obama, one of the youngest presidents to serve as commander in chief.

Trump takes charge of an economy that has recovered from the Great Recession but has nonetheless left millions of Americans feeling left behind. The nation's longest war is still being waged in Afghanistan and U.S. troops are battling the Islamic State in Iraq and Syria. The American health care system was expanded to reach millions more Americans during Obama's tenure, but at considerable financial costs. Trump has vowed to dismantle and rebuild it.

Trump faces challenges as the first president to take office without ever having held a political position or served in the military. He has stacked his Cabinet with established Washington figures and wealthy business leaders. Though his team's conservative bent has been cheered by many Republicans, the overwhelmingly white and male Cabinet has been criticized for a lack of diversity.

Officials expected hundreds of thousands of people to flock to the National Mall to witness the inauguration of the 45th president, though the crowds appeared smaller than past celebrations. Demonstrations unfolded at various security checkpoints near the Capitol as police in riot gear helped ticket-holders get through to the ceremony.

In a show of solidarity, all of the living American presidents attended the swearing-in ceremony, except for 92-year-old George H.W. Bush, who was hospitalized this week with pneumonia. His wife, Barbara, was also admitted to the hospital after falling ill.

While Trump came to power bucking convention, he wrapped himself in the traditions that accompany the peaceful transfer of power. Following a morning church service with his family, Trump and his wife, Melania, had tea at the White House with Obama and outgoing first lady Michelle Obama.

The two couples greeted each other with handshakes and hugs, and Mrs. Trump presented Mrs. Obama with a gift. Following their private gathering in the executive mansion, the Trumps and Obamas traveled together to the Capitol for the swearing in ceremony. 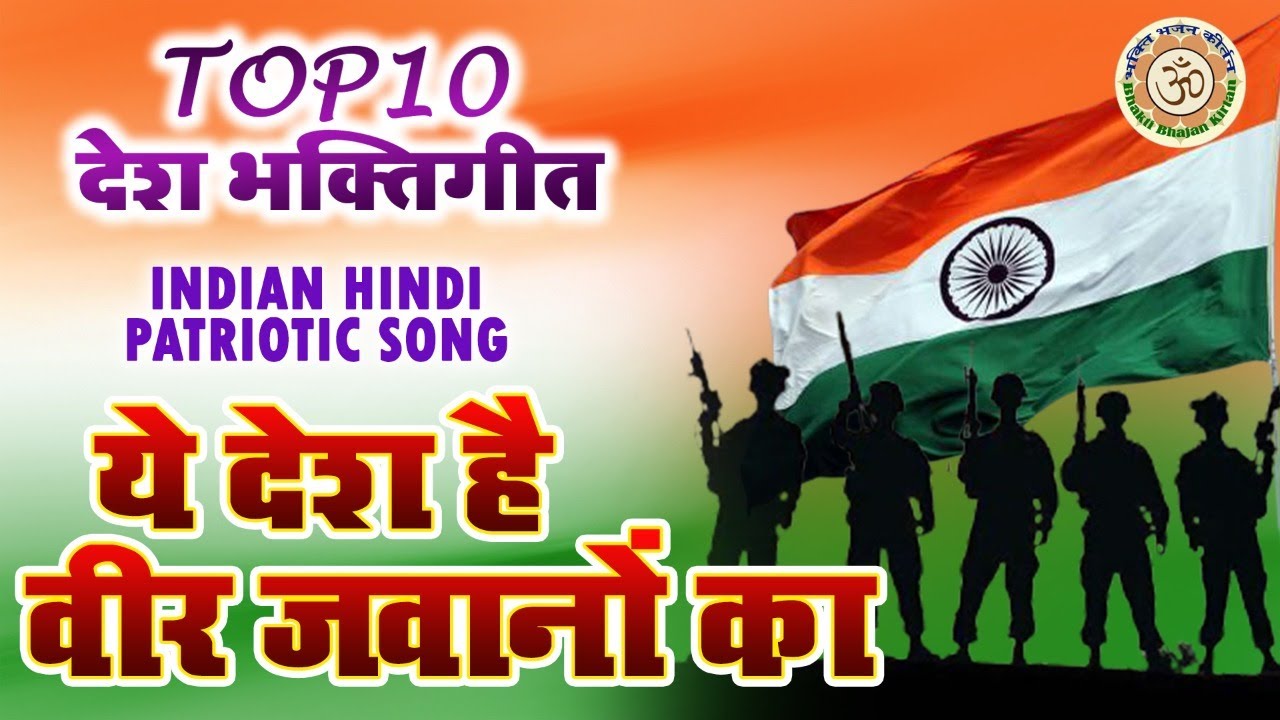 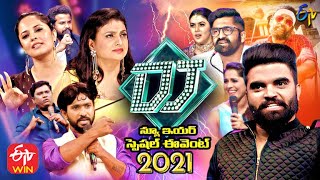 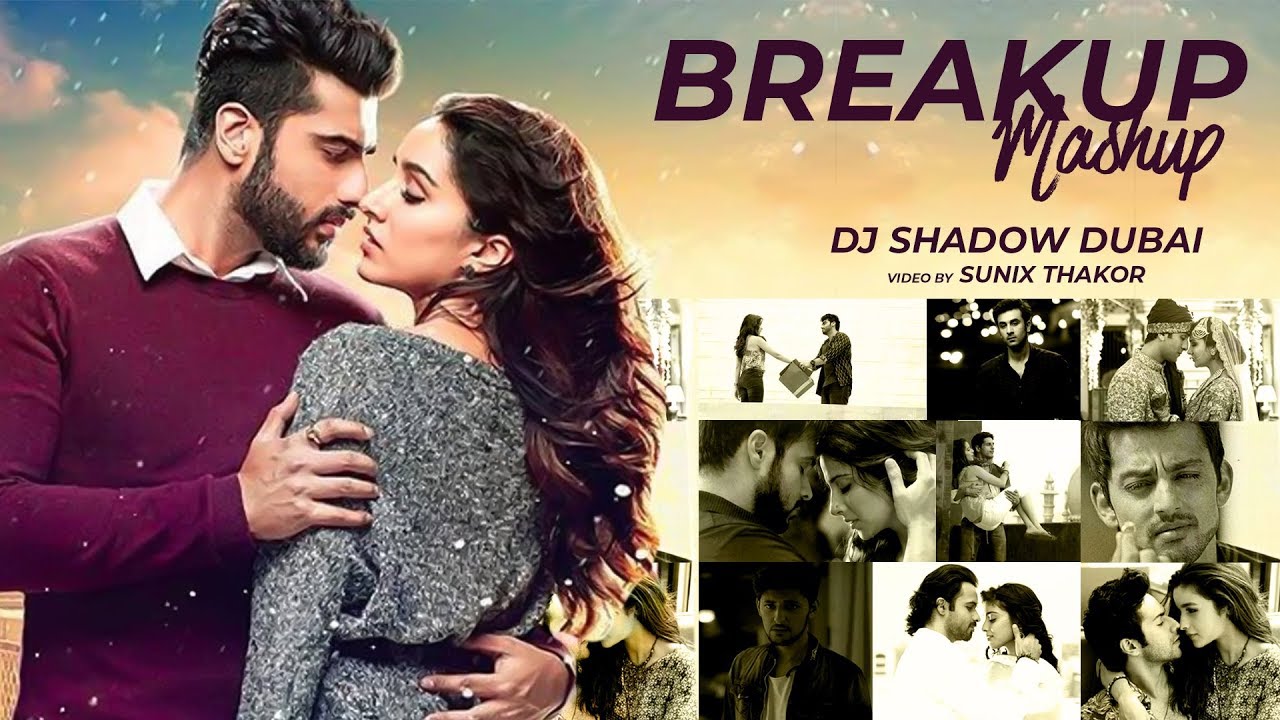 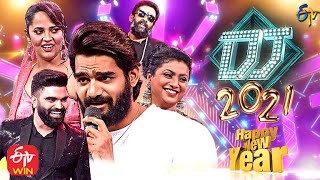 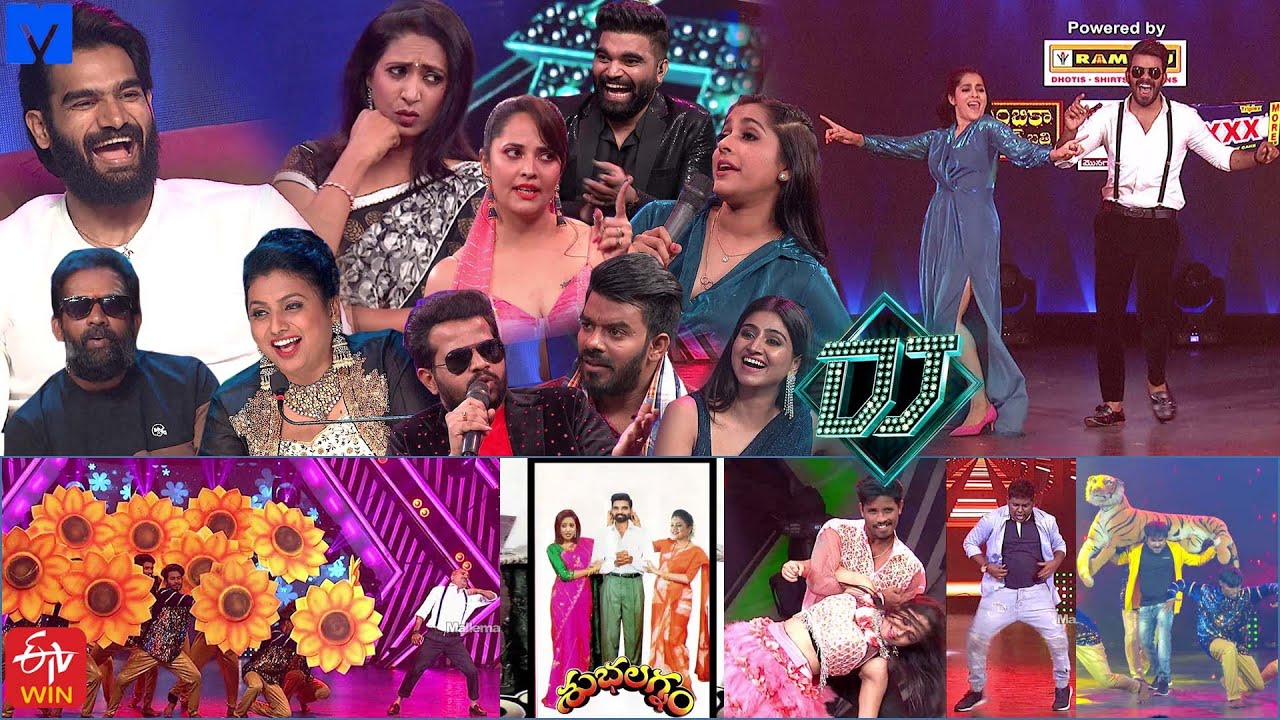 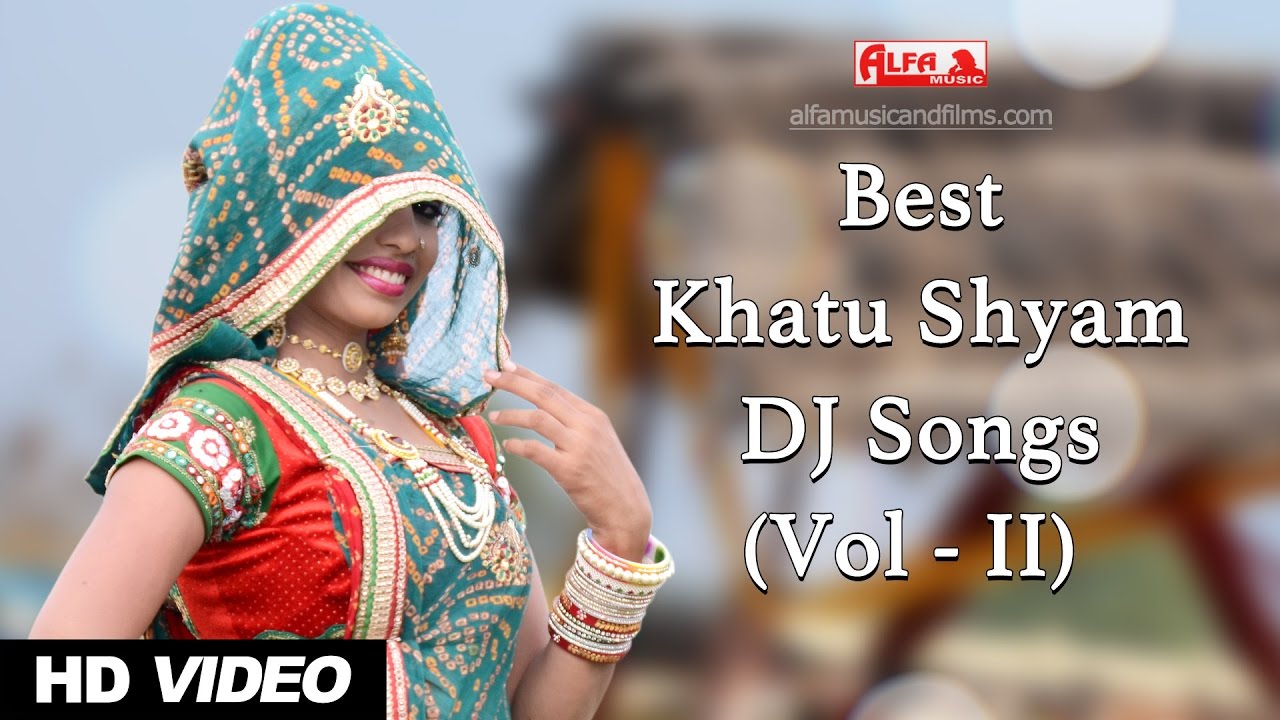 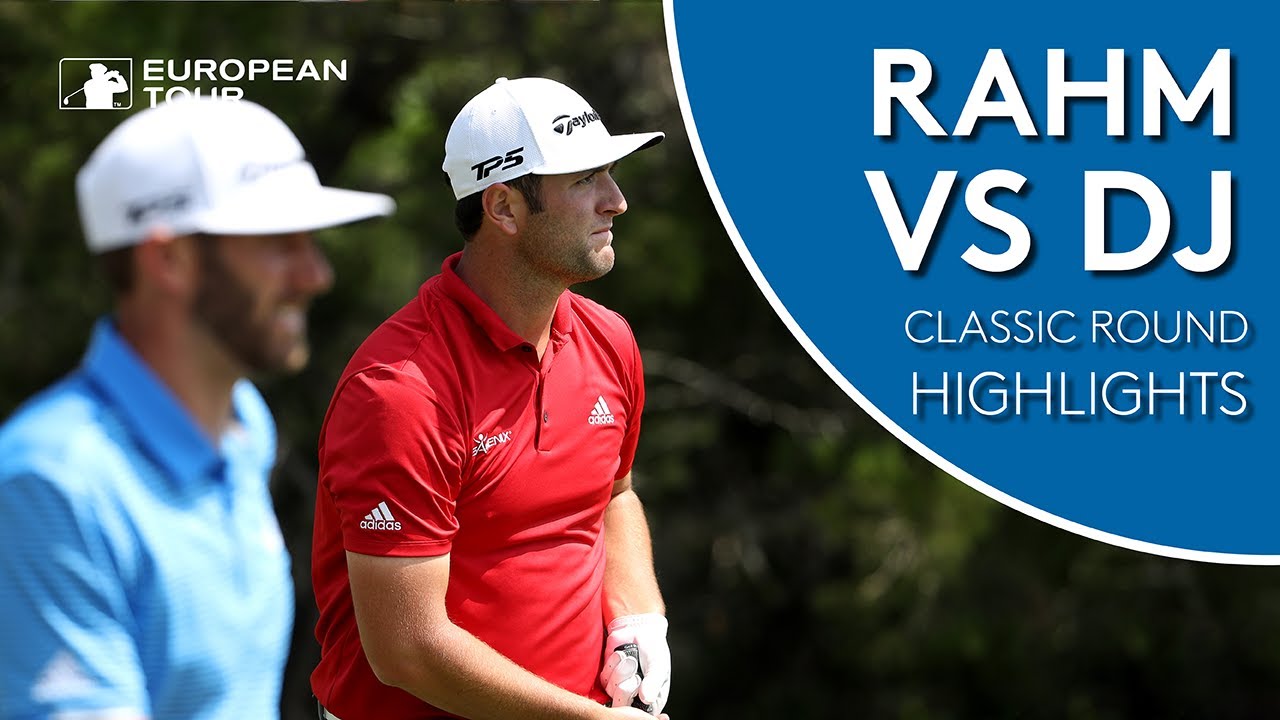 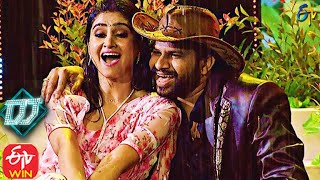 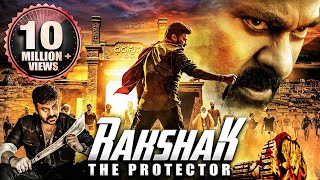 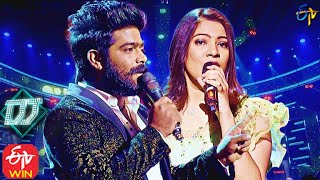 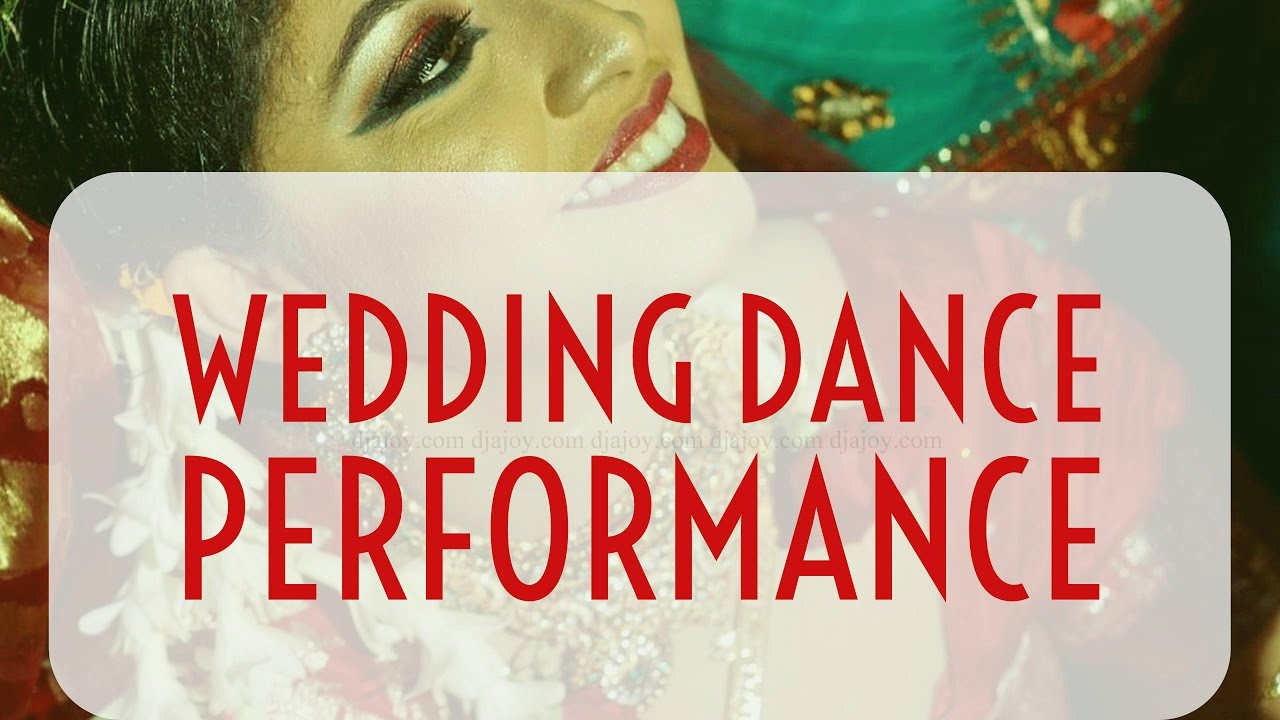 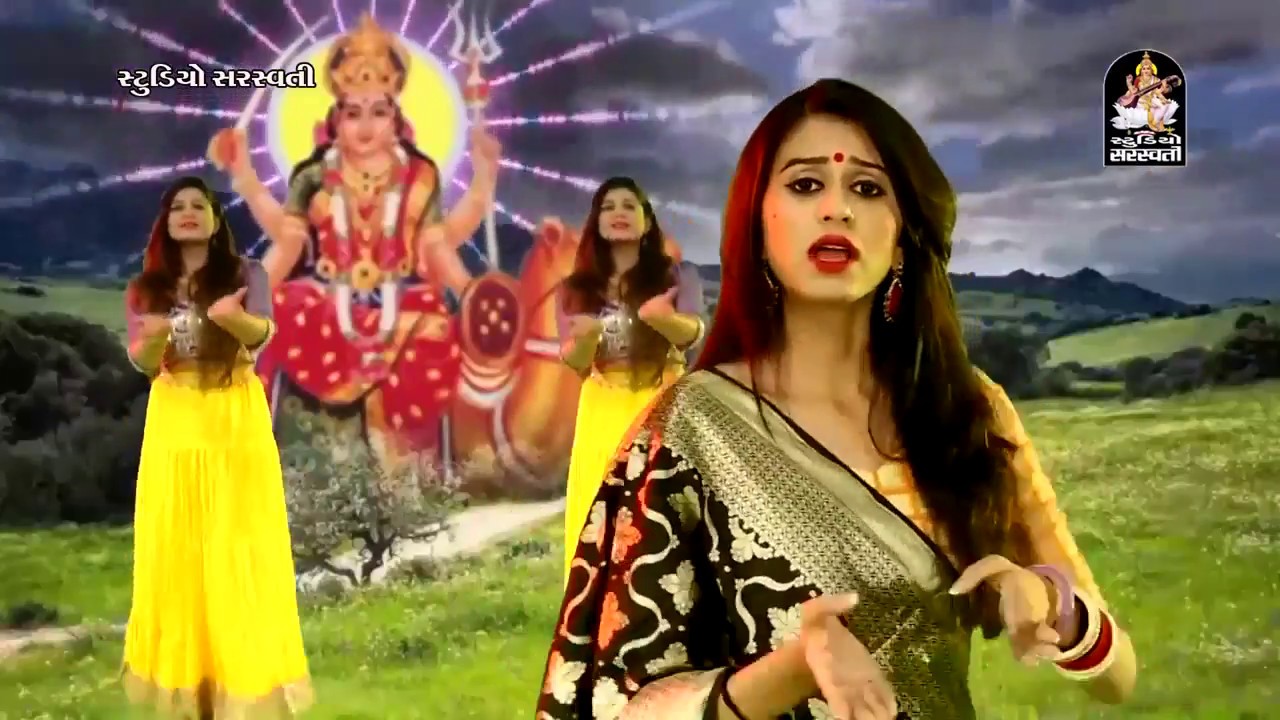 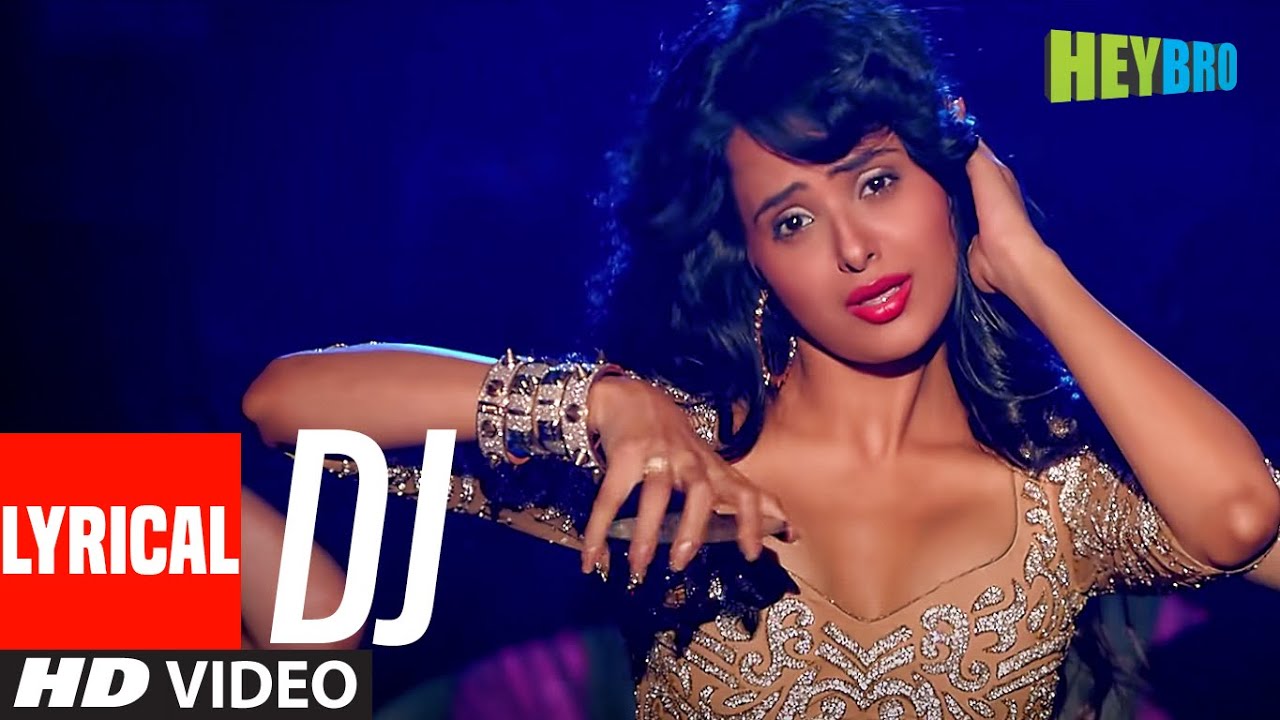 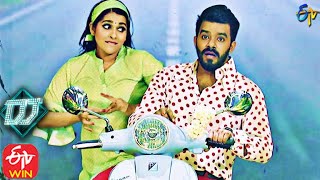 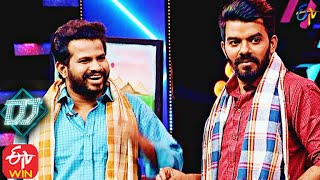 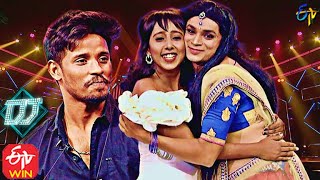 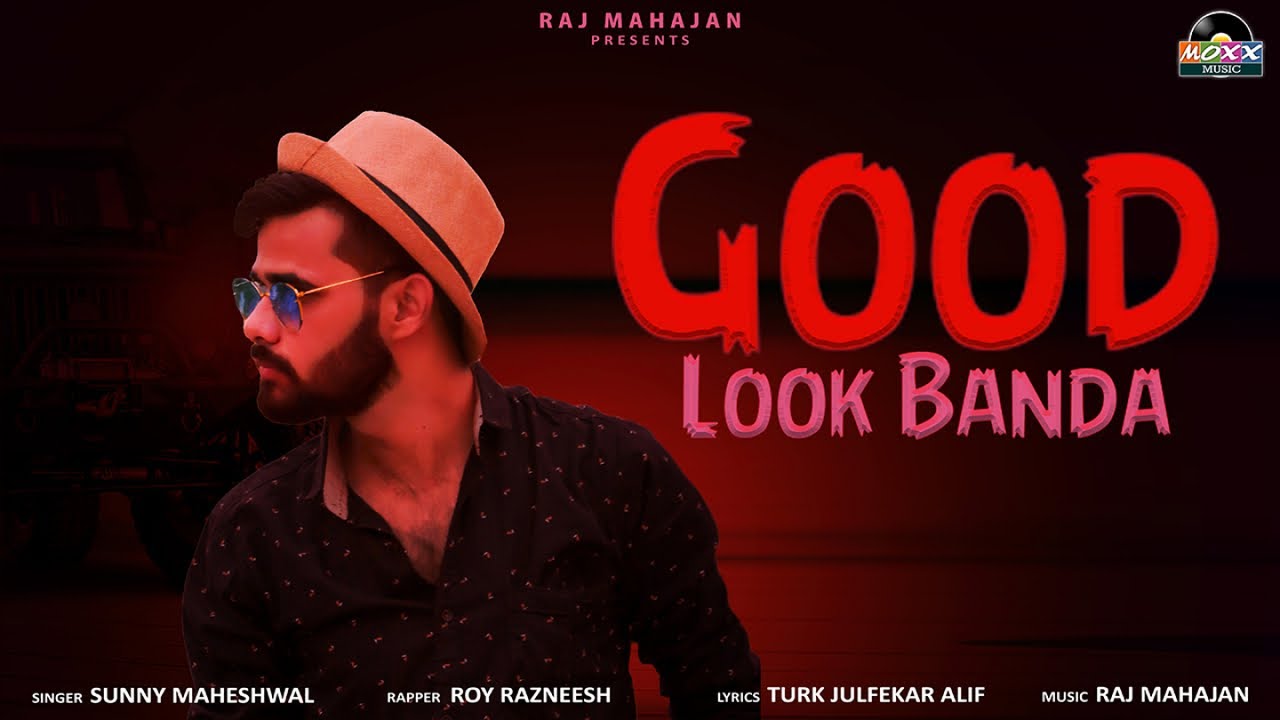 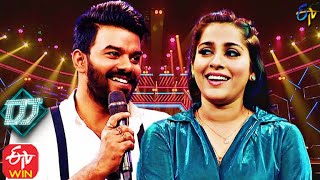 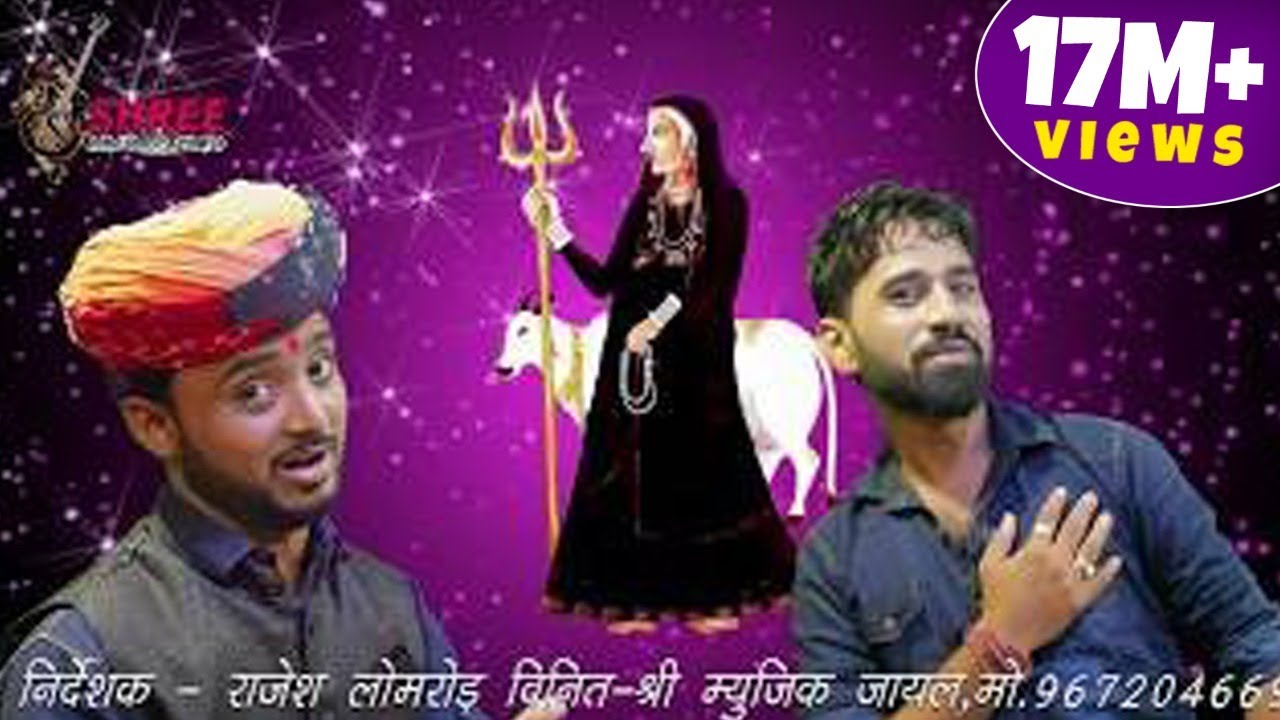