CAIR Muslims.Vote PSA: What is Your Plan to Vote?

(WASHINGTON, D.C. – 10/19/20) – The Council on American-Islamic Relations (CAIR), the nation’s largest Muslim civil rights and advocacy organization, today published its 2020 Presidential Voter Guide and Congressional Scorecard, which offers resources to assist Muslims and their allies nationwide as they prepare to vote in the November 3 election.

CAIR also released an election PSA video titled: “What is Your Plan to Vote?” The PSA encourages American Muslims to finalize their voter plans, whether it is registering to vote where applicable, vote by mail, vote early and in-person with safety precautions.

“The 2020 election cycle once again presents the American Muslim community with an important opportunity to increase its political capacity and presence,” said CAIR Director of Government Affairs Department Robert S. McCaw. “With large concentrations of American Muslim voters in key swing states such as Michigan, Virginia, Florida, Arizona, Ohio, and North Carolina, the American Muslim population has the potential to influence who will be the next president of the United States and determine the results of local, state and federal elections.

Both the voter guide and election PSA are part of CAIR’s 2020 Muslims.Vote Election Campaign, which seeks to educate Muslim voters and encourage Muslim community participation on the November 3rd General Election.

The congressional scorecard reflects the voting performance of many representatives from the U.S. Congress that are up for re-election in 2020. The votes of each legislator have been rated positively or negatively depending on how closely their votes on relevant legislation corresponded with civil rights and social justice priorities identified by CAIR. The criteria selected for each topic is rooted in legislation introduced and voted upon in the 116th Congress from 2019-2020.

[NOTE: CAIR’s presidential voter guide and congressional scorecard is intended to provide a general profile that CAIR hopes will assist voters in better understanding the attitudes of elected officials on key issues. Any member of Congress’ lack of co-sponsorship does not necessarily indicate their position on a given bill and as a 501(c)3 nonprofit, CAIR makes no claims as to the favorability of one candidate being elected over another. CAIR encourages Muslims and allies reading this guide to further research the actions of their local representatives before supporting any candidate.]

The voter guide and PSA are a part of CAIR’s annual non-partisan “Muslims Vote” campaign designed to empower American Muslims by increasing their political capacity and presence in the 2020 General Election.

CAIR estimates there are well over one million registered American Muslim voters in the United States, with large communities residing in key swing states. A recent CAIR survey indicates that 89% of registered Muslim voters intend to vote in the November 3rd General Election.

CAIR’s survey is just one part of an ongoing effort by the Washington-based civil rights organization to mobilize American Muslim voters. CAIR recently launched a new section of the 2020 election and voter mobilization website for “Early Voting” and updated its “Vote-by-Mail Guide” to mark National Voter Registration Day for 2020.

IMPORTANT: If you believe your rights have been violated while voting, please contact the Council on American-Islamic Relations at (202) 488-8787 or civilrights@cair.com. 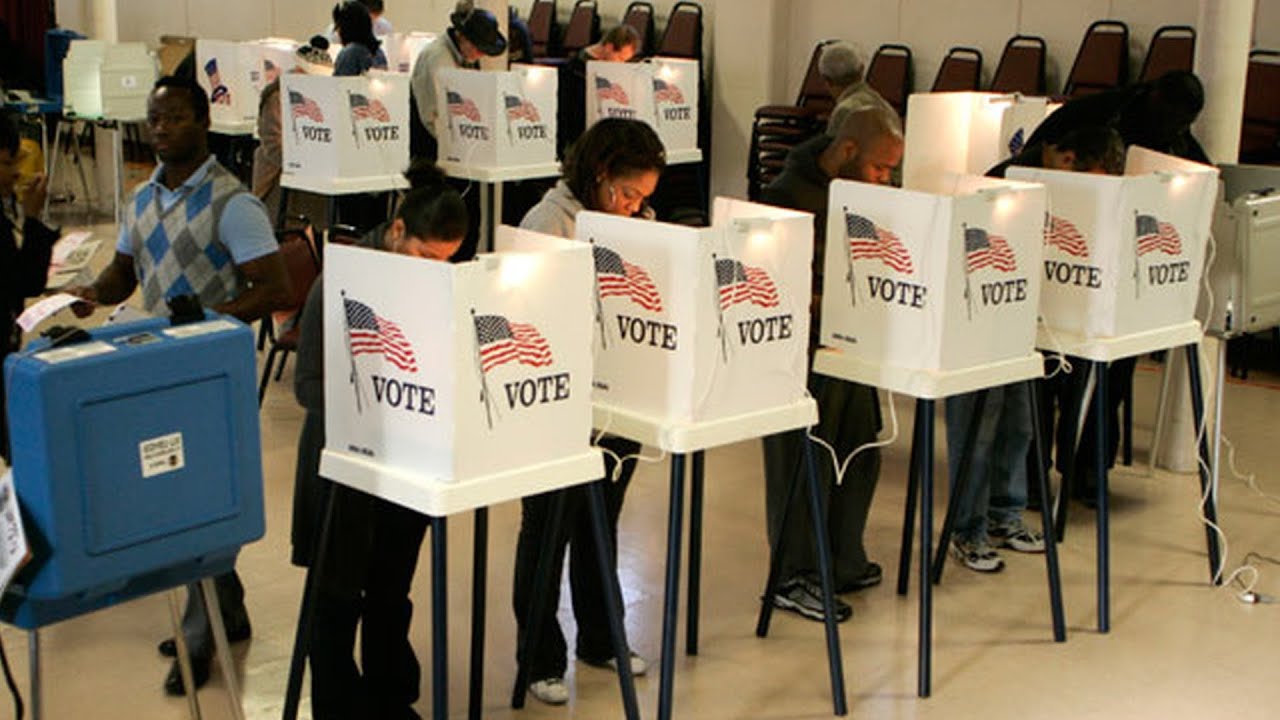 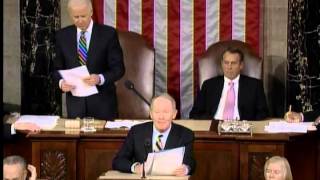 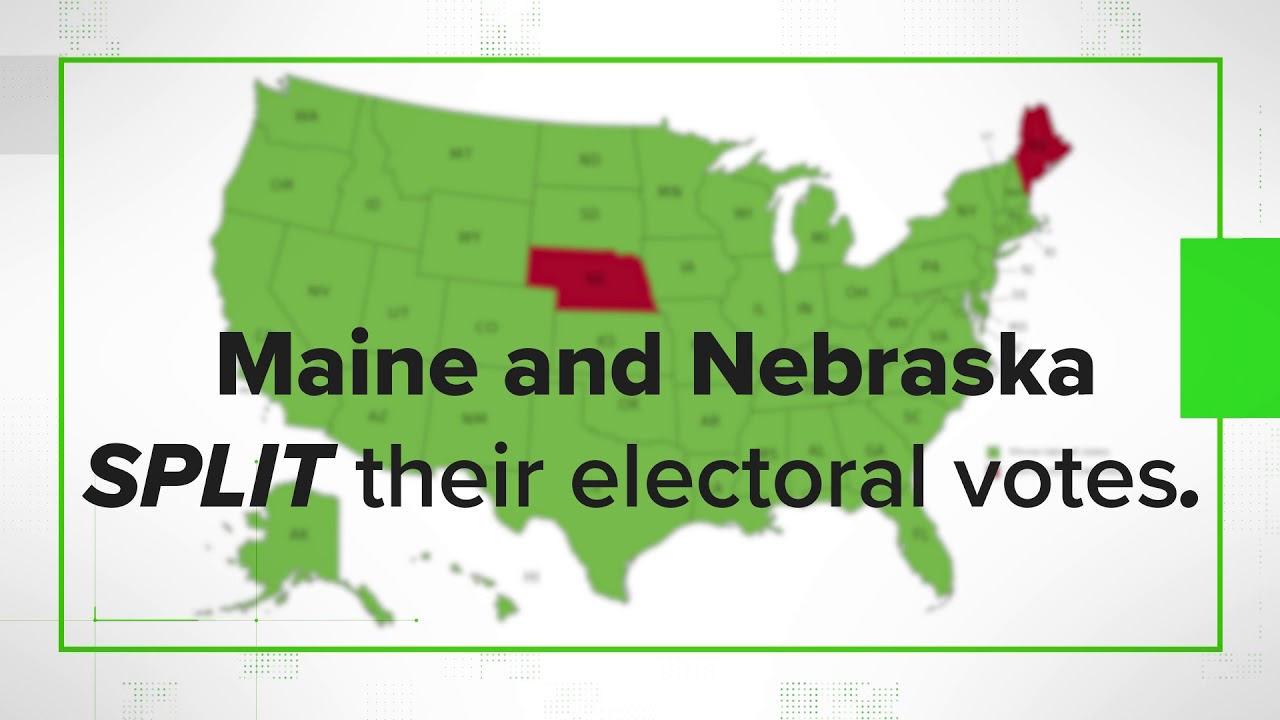 00:02:25
VERIFY: Why we vote, despite the Electoral College's role in determining the president
Bán Kính Em · 0 Views 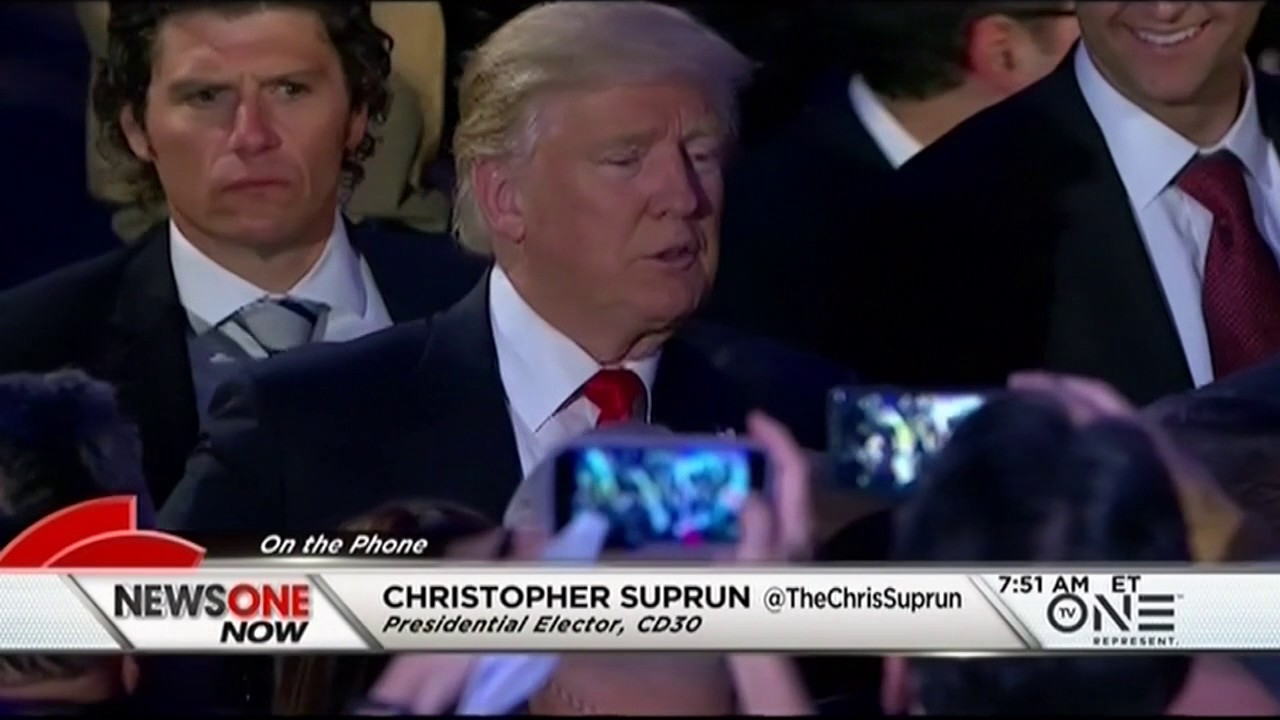 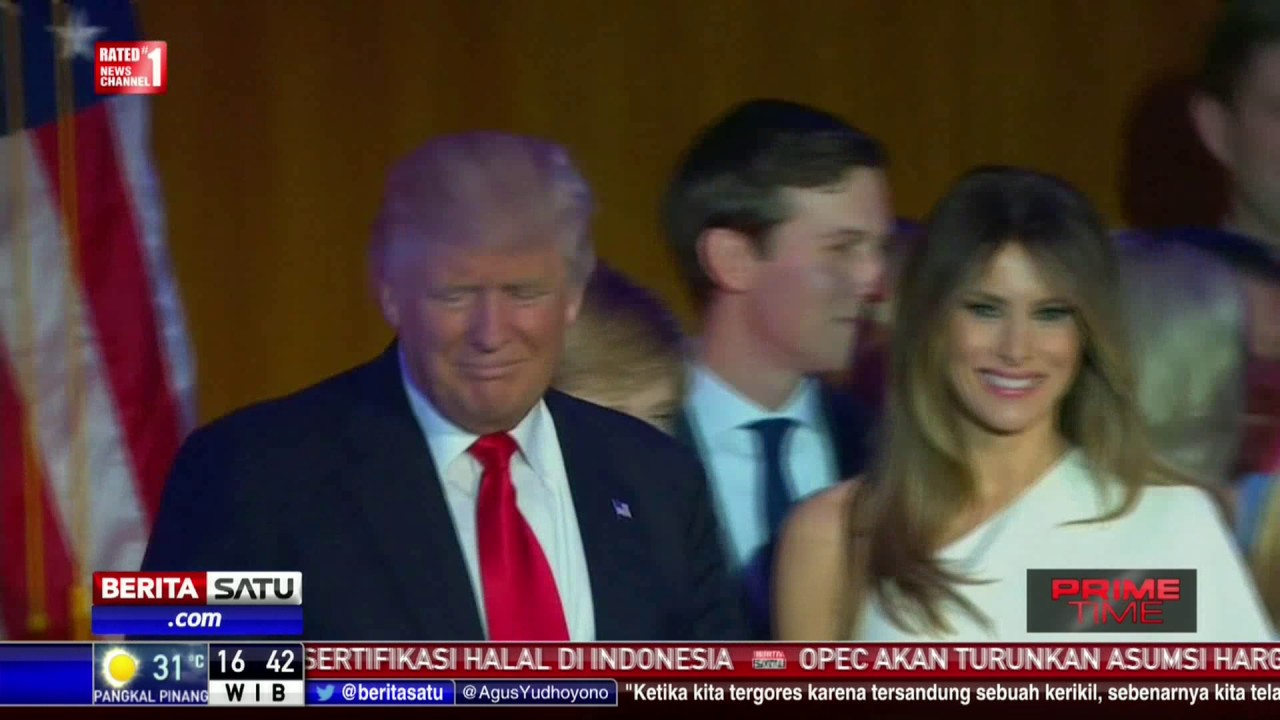 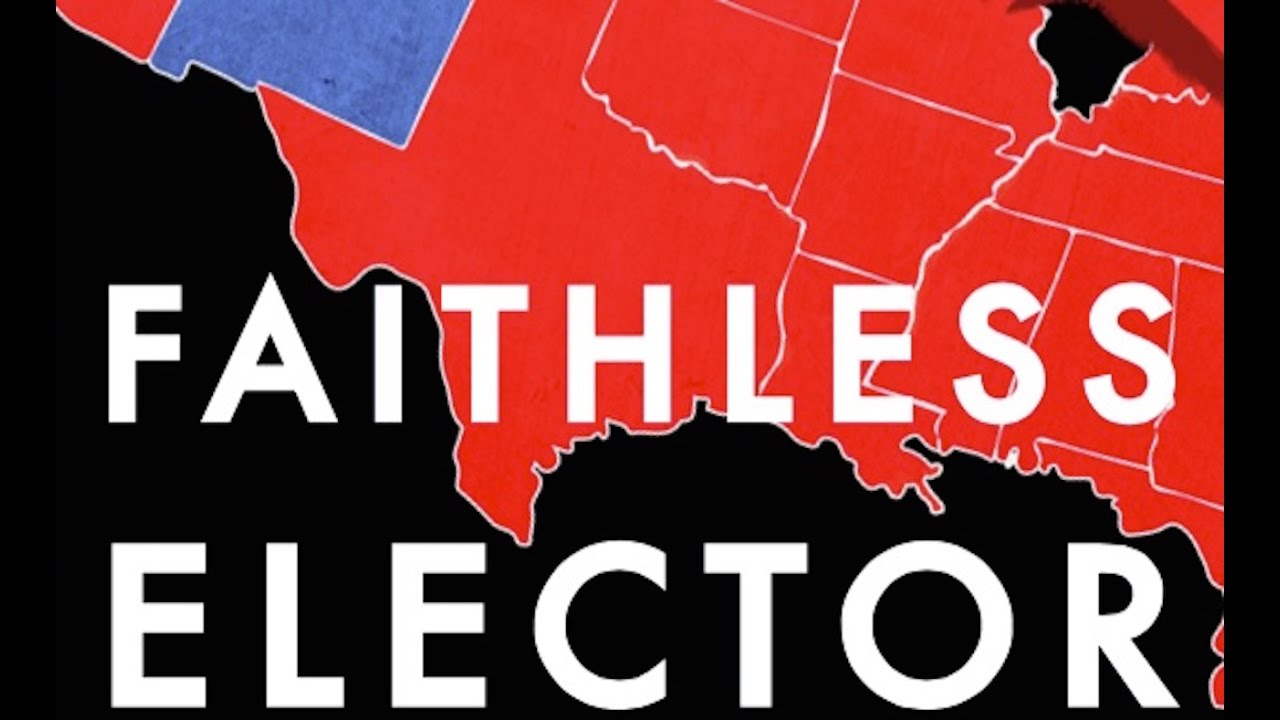 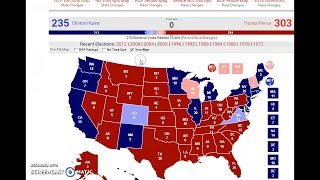 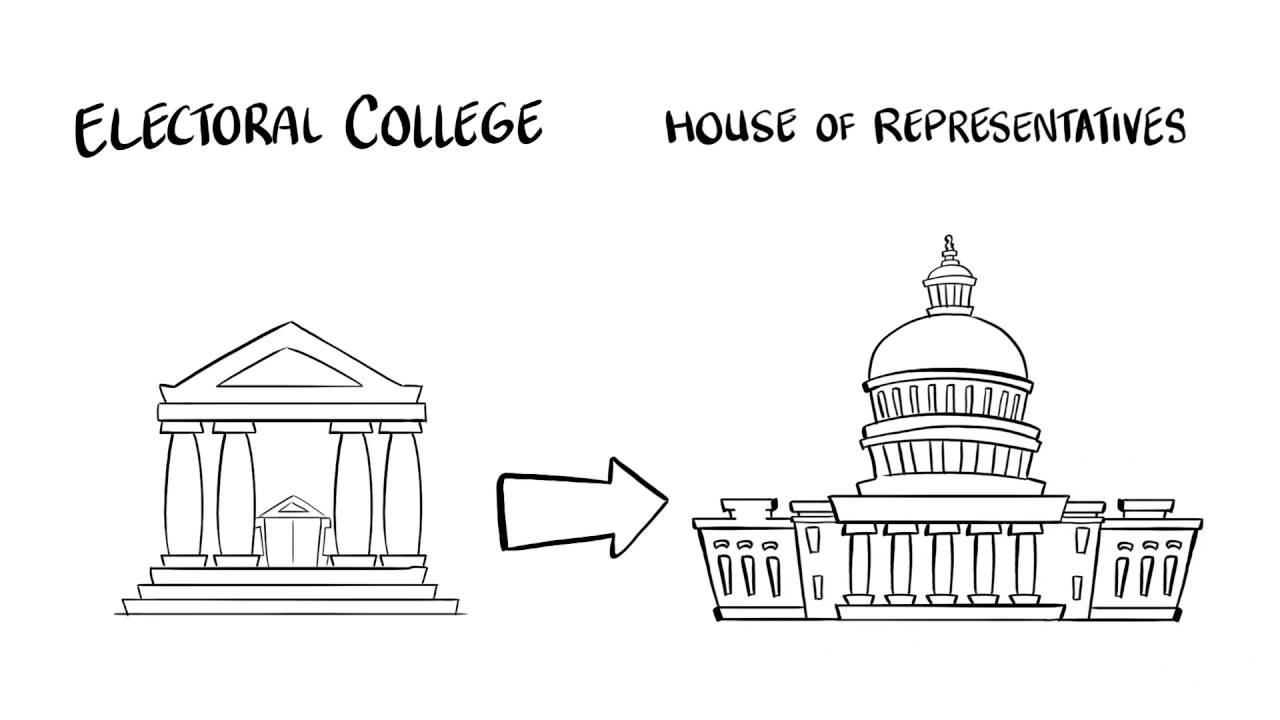 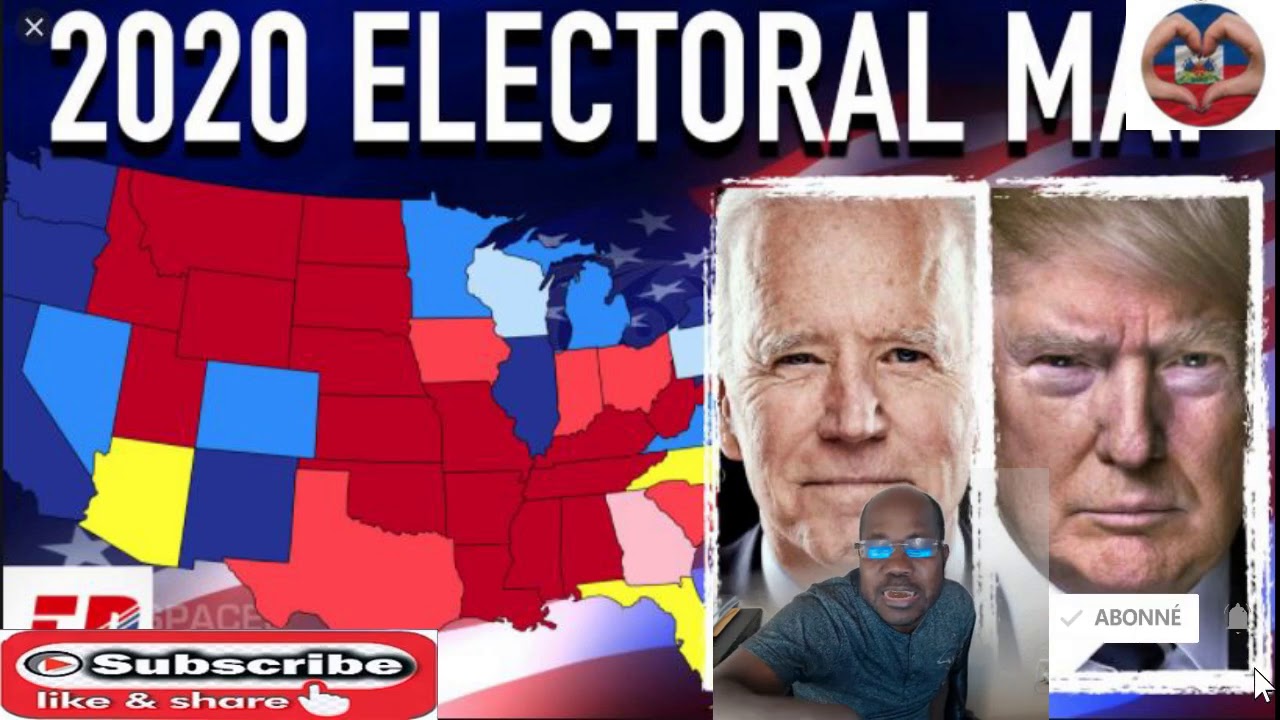 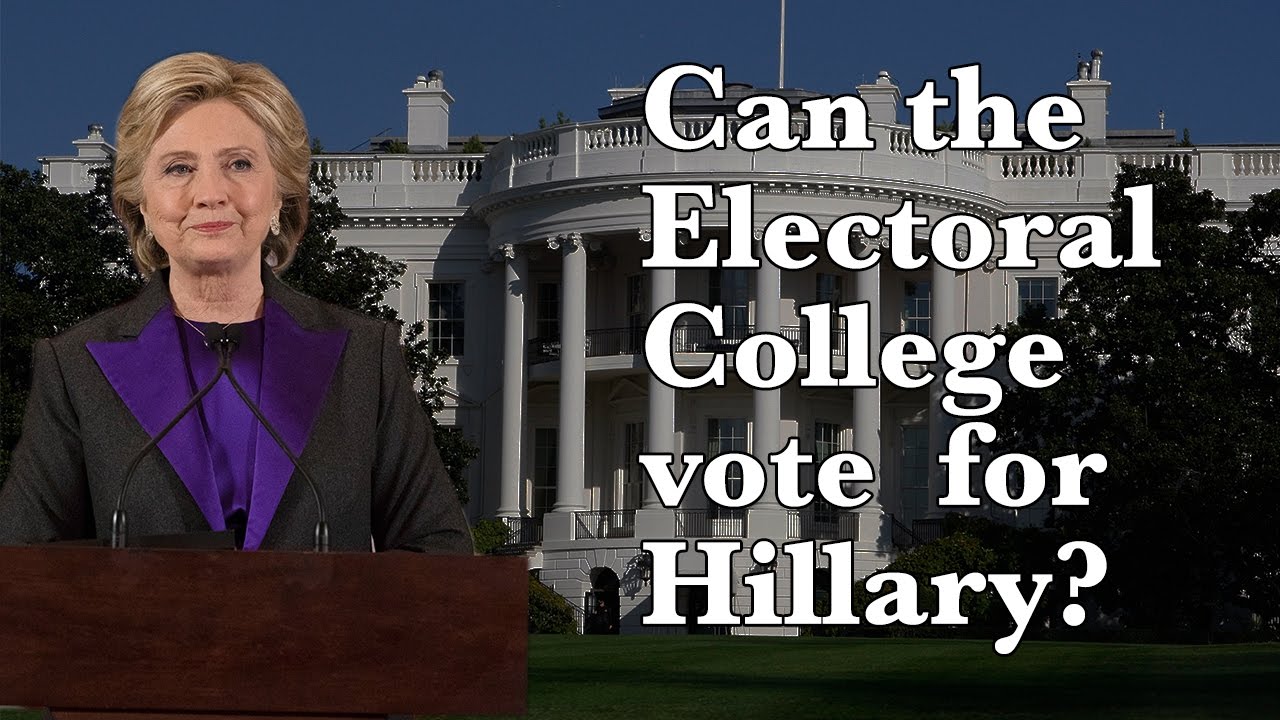 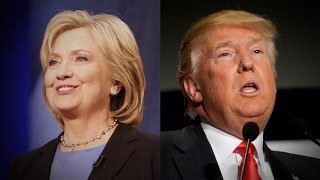 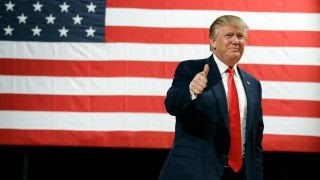 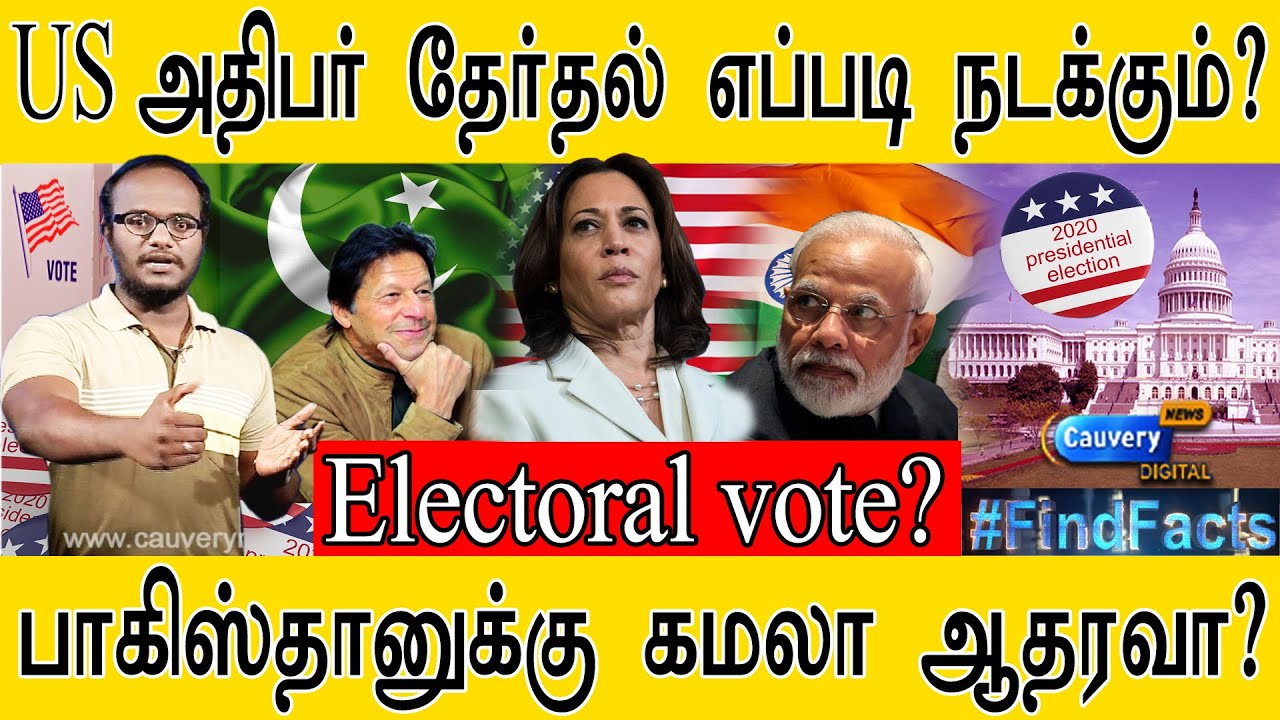 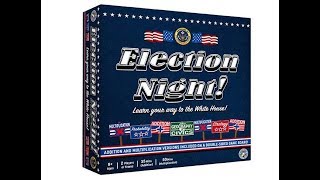 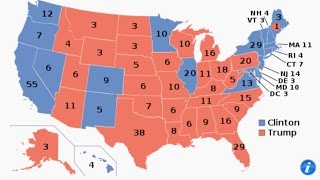 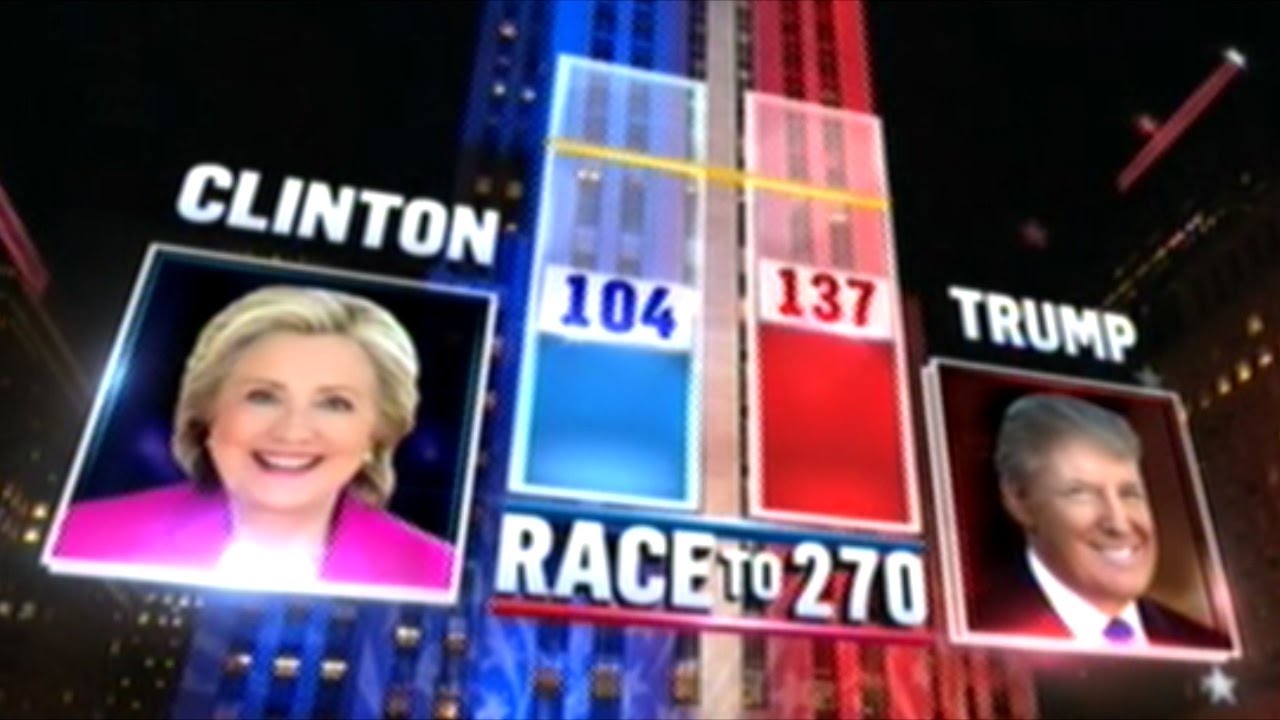 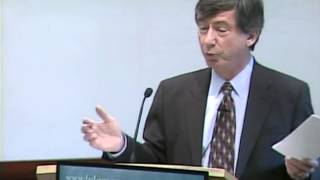 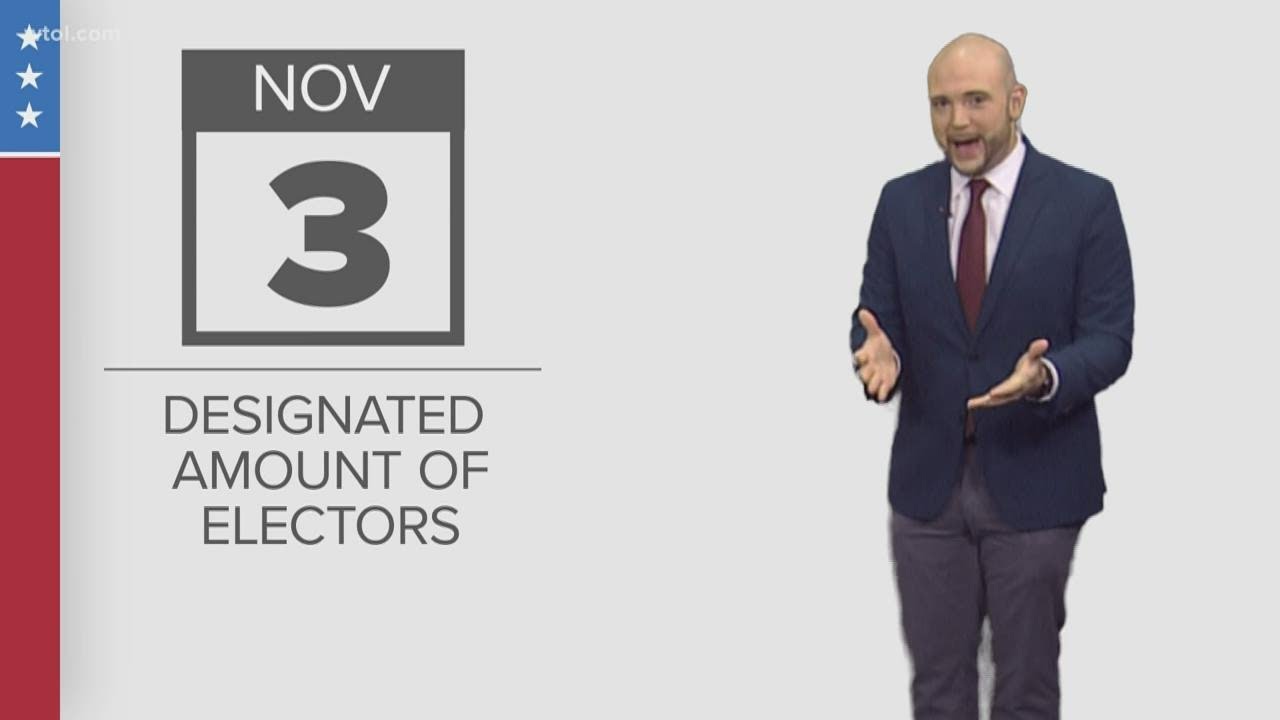 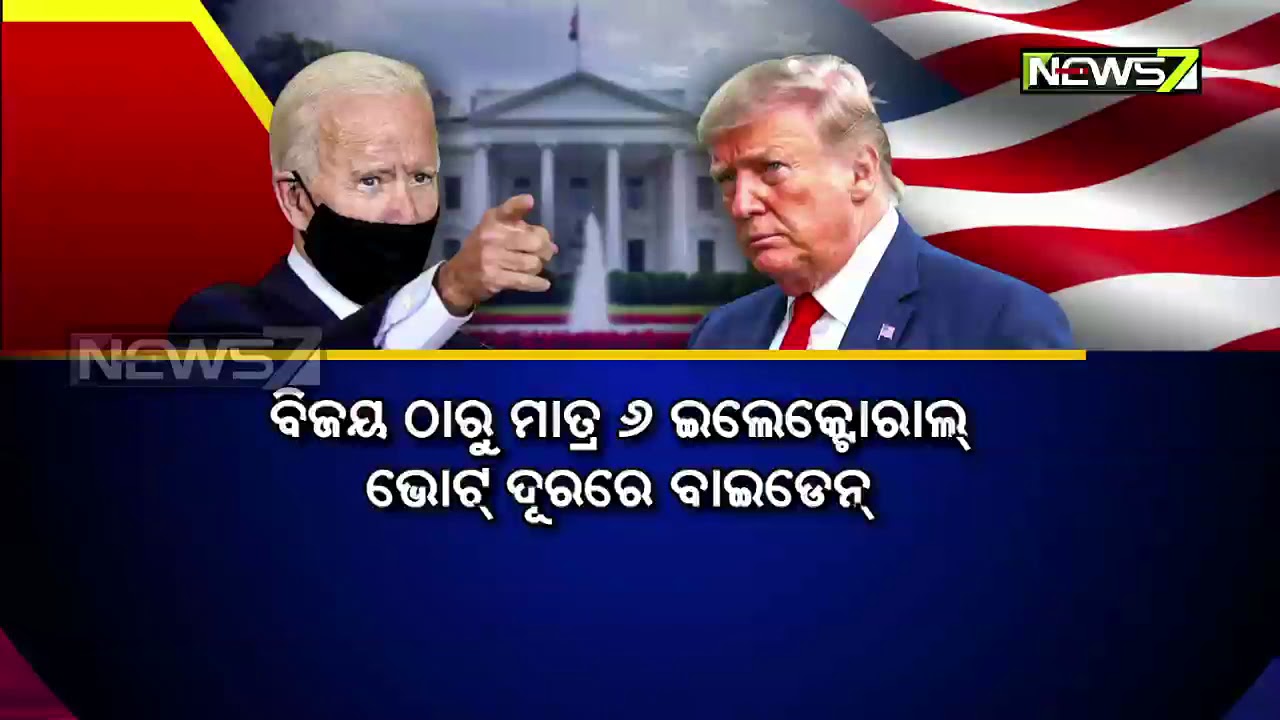 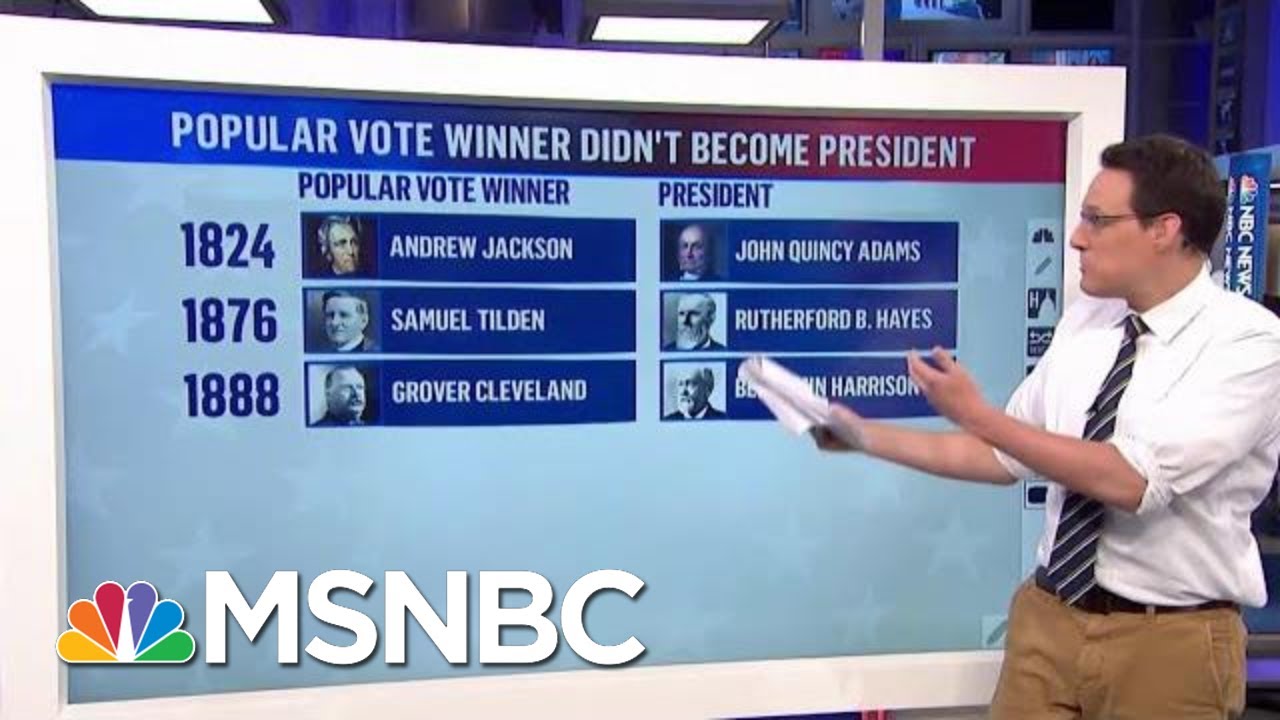