Geese honking, Biden event beset by bloopers. Joe Biden Says Millions of Lives Lost. Biden Gaffe. Biden struggles badly during 'virtual roundtable' as gaffes pile up. 85,000 Jobs lost from Coronavirus. Millions Dead. Trump says Joe Biden knows nothing. Biden virtual roundtable glitches, gaffes. Funny Biden compilation of gaffs. Trump says Biden doesn’t know where he is. Sleepy Joe confused Covid-19. Glitch in Virtual Meeting. Biden is confused. Joe Biden gaff confused. Technical glitches continue. Glitchy Joe Biden has virtual meeting with governors from Michigan on Thursday, May 14, 2020. Joe Biden stutters. Virtual roundtable disaster. The roundtable featured Biden along with Michigan Gov. Whitmer, New Jersey Gov. Murphy, and Connecticut Gov. Lamont, discussing the coronavirus pandemic. Like other recent Biden virtual events, Thursday's was marked by technical hiccups like visual and audio glitches, along with the former vice president getting his tongue tied in knots. "We're ... in the middle of a pandemic that has cost us more than 85,000 jobs as of today. Lives of millions of people. Millions of people. Millions of jobs. You know, and we're in a position where, you know we just got new unemployment insurance, this morning, uh, numbers — 36.5 million claims since this crisis began."


Biden’s Virtual Campaign Is a Disaster. The candidate has reached the peak of his career in the rec room of his basement, talking into a computer. They say that if you live long enough, you’ll get to experience nearly everything, and so it has been for Joe Biden, who has lived to see history’s first Zoom presidential campaign. Unfortunately for him, it’s his.
Nobody looks good on Zoom—or FaceTime or Skype or any of the other online simulacra of human interaction that the lockdown has forced upon us. It diminishes all the distractions and intangibles that give life texture and zest, that make life seem rather pleasanter than it is. Did anyone fully understand just how unfunny late-night talk-show hosts are—take your pick; I pick Stephen Colbert—until the pandemic forced them online and deprived them of the Pavlovian and highly implausible laughter of their studio audiences? So too with political campaigns.
What is a presidential candidate without cheering crowds, balloon drops, overbearing music, a stage choked with grinning sycophants? Or without a dour Jim Lehrer or even a Larry King prodding him with uncomfortable questions face-to-face ?
Now we know the answer. Last week, as Biden remained confined to his Delaware home, his campaign took to YouTube to put on a virtual rally. It’s still available online, though in truncated, buttoned-up, highly edited form. When it was unfolding in real time, it was messier.
The “site” of the rally was designated as Tampa, Florida. (New motto for politics in the age of Zoom: “If you can’t attend, at least pretend.”) It featured a brief parade of luminaries from the state Democratic Party. The party chair, a delighted woman named Terrie Rizzo, was first to appear on-screen, though she seemed not to know it at the outset, sitting in silence with a wide smile creasing her face for several uncomfortable seconds until she received an off-camera signal to commence. She responded with unmistakable vigor. Her voice and mouth were unsynchronized, however, and the choppy connection dropped every fifth or sixth syllable. “Let– g– to wrk! Go Joe!” she said in conclusion.
An offscreen announcer then asked us to welcome a young high schooler to lead us in the Pledge of Allegiance, just like at a real campaign rally. The choppy sound mattered less here because all of us, even Democrats, already know the words to the Pledge of Allegiance. In contrast to a real campaign rally, the pledge was followed by a long silence. Off camera, a frustrated voice growled: “Jesus.” Then, floating in another Zoom box, came—no, not Jesus—a man introduced as a regional organizer, who asked us all through a stuttering connection to host a virtual event. Presumably like this one.
And so it went, the blackouts, the indecipherable monologues, the speakers staring silently, endlessly, waiting for a prompt. I kept my eye on the viewer counter in the corner of the screen. From what I could tell, viewership peaked at 2,637 and then fell off a cliff as the technical troubles continued. The numbers rose a bit when, nearing the program’s end, the announcer spoke Biden’s name. The screen filled with a sunlit suburban room, and we saw a man in aviators approaching the camera from the glow of a patio. “Did they introduce me?” he asked, looking around. “Huh?” 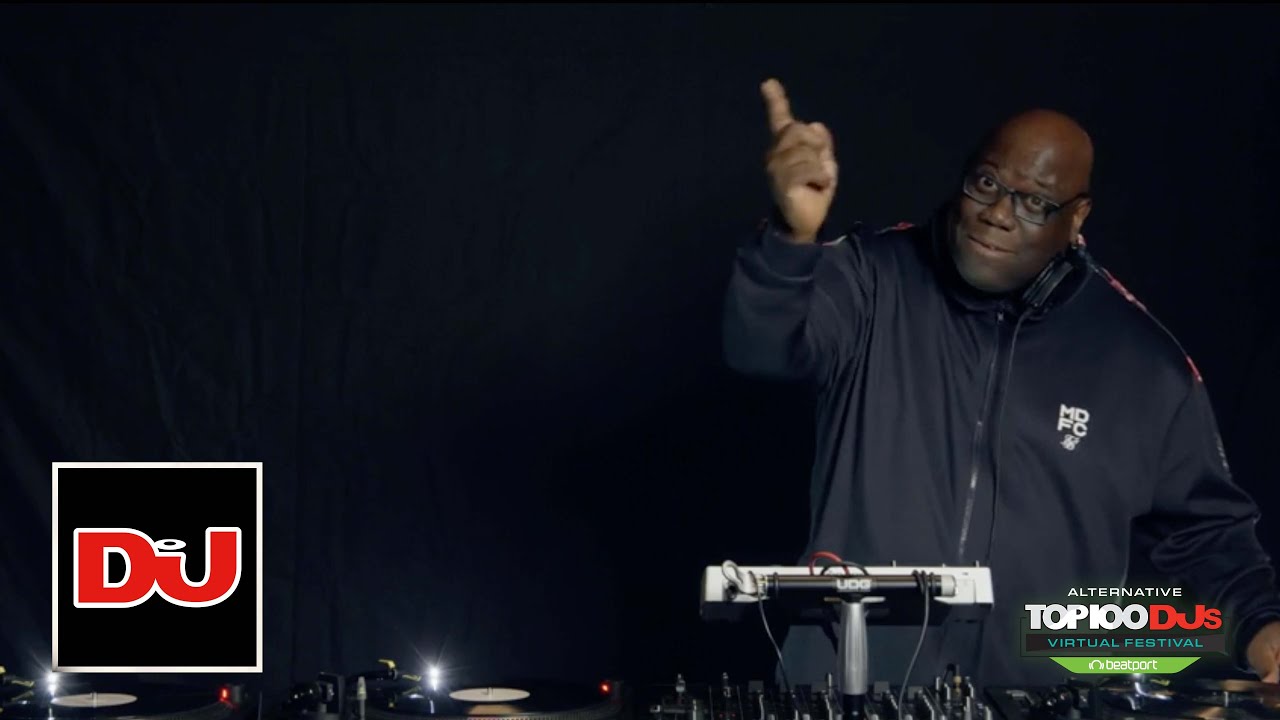 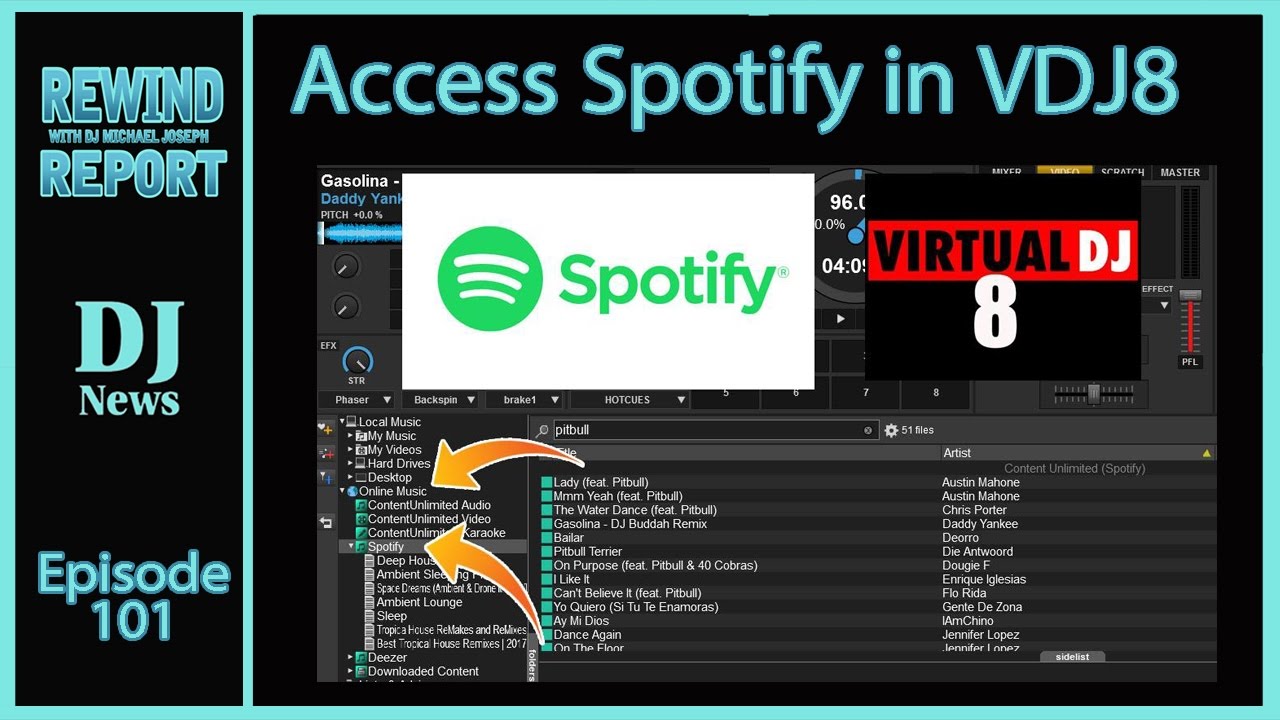 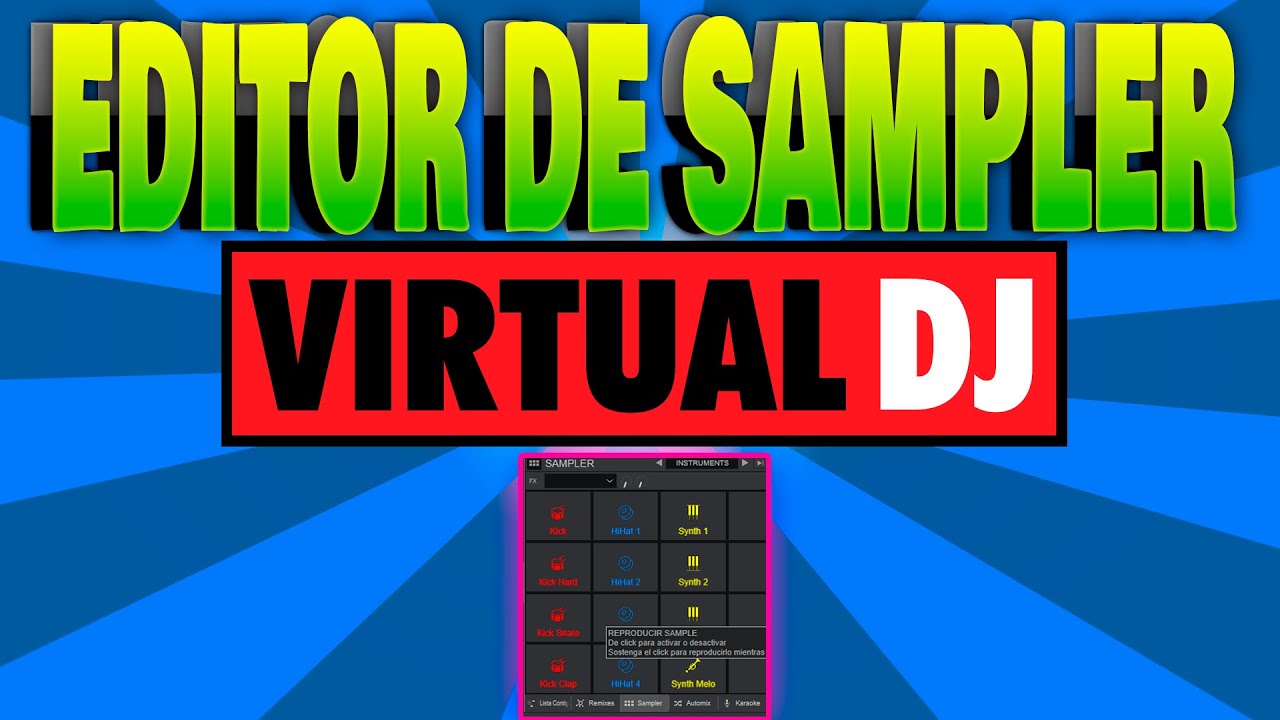 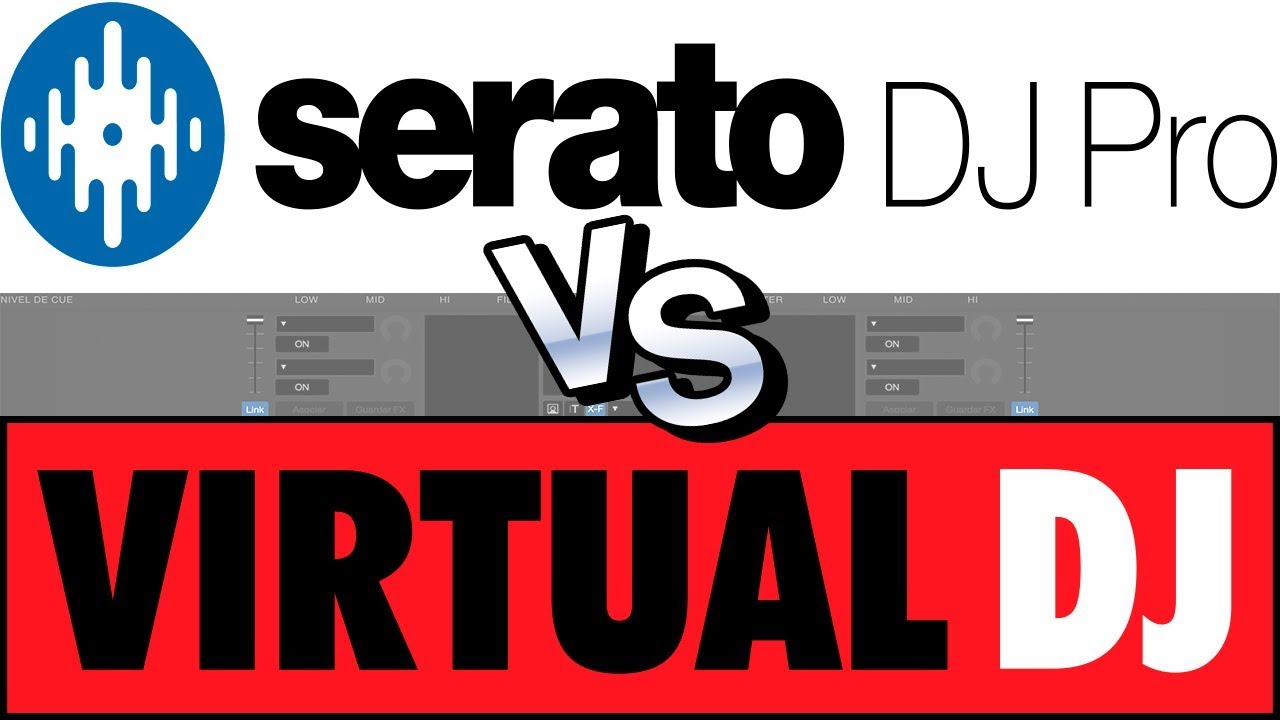 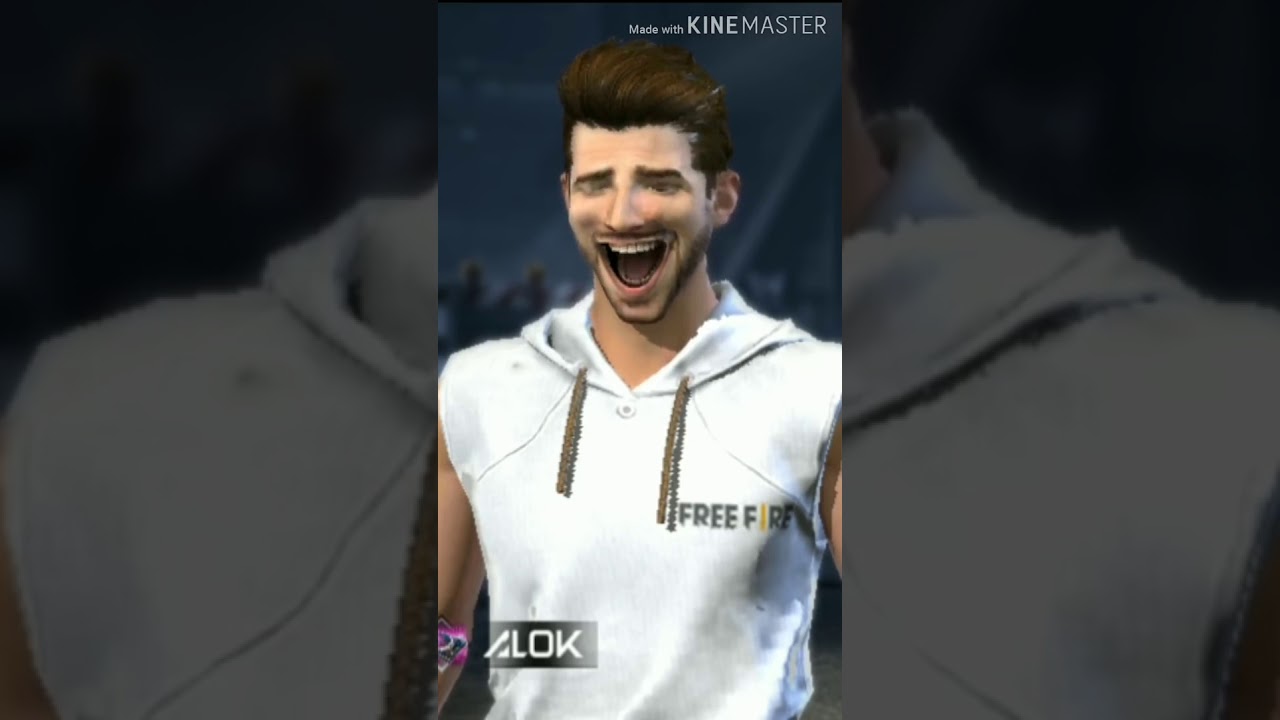 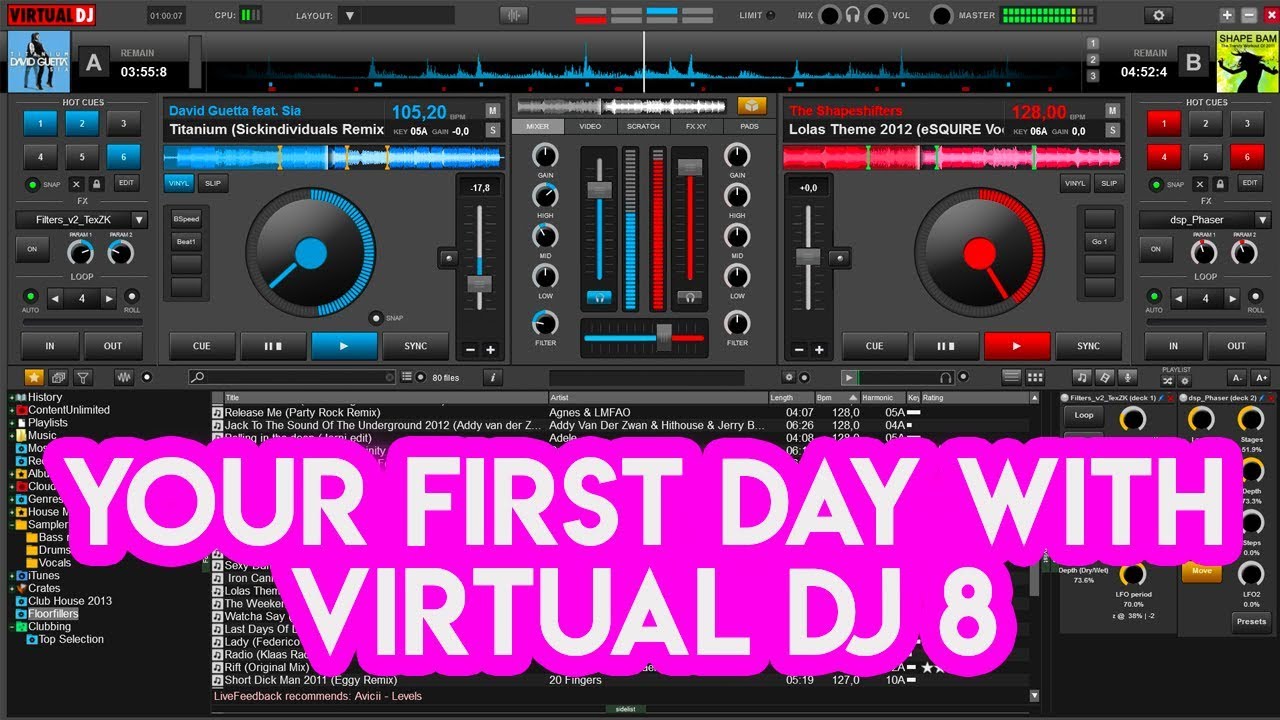 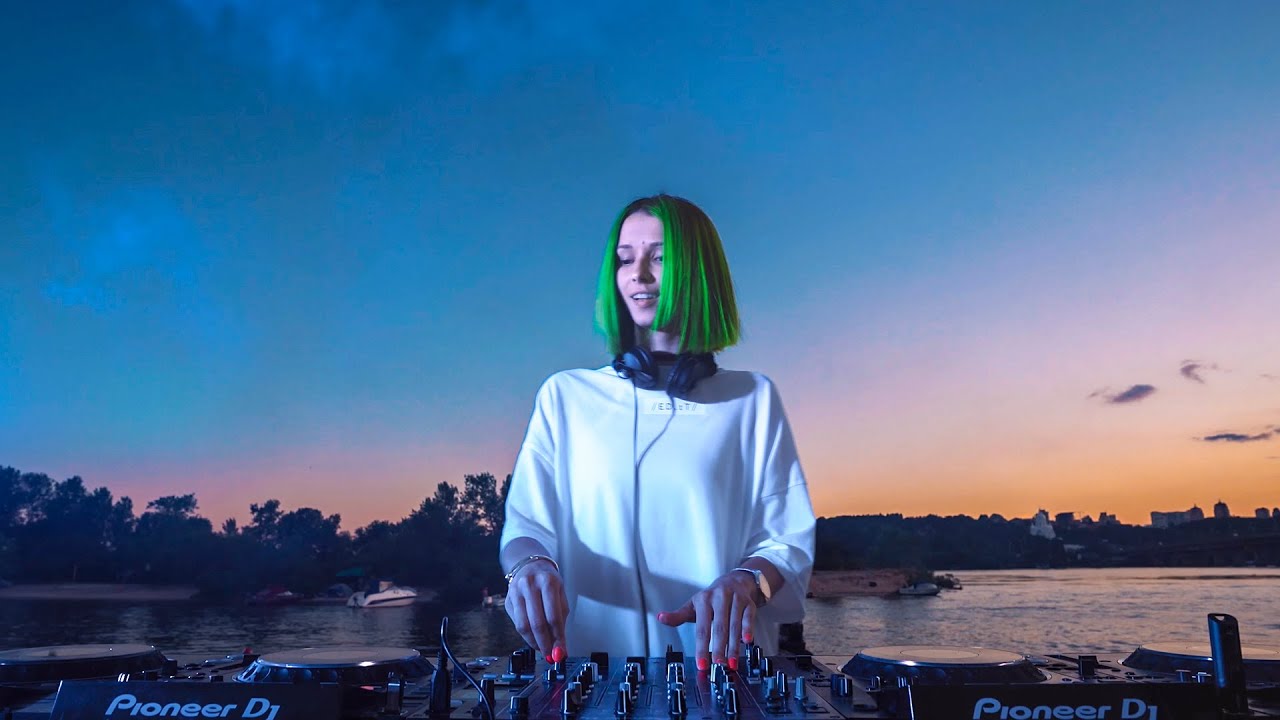 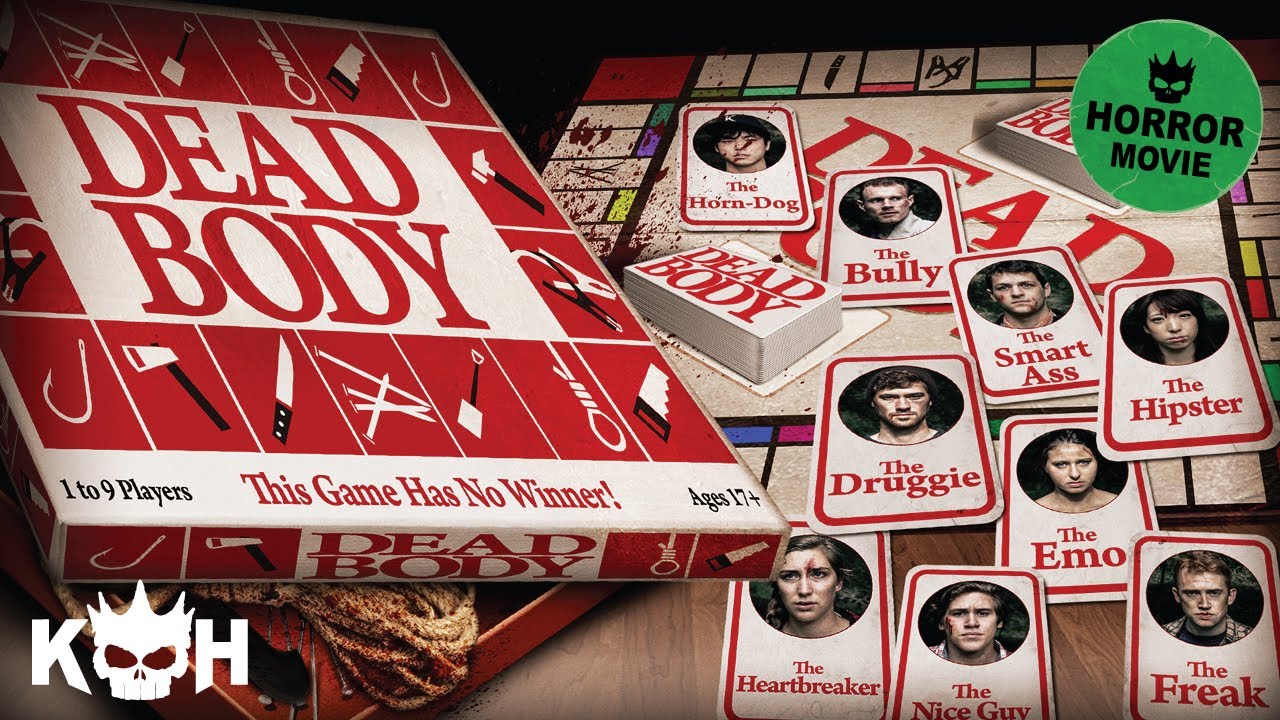 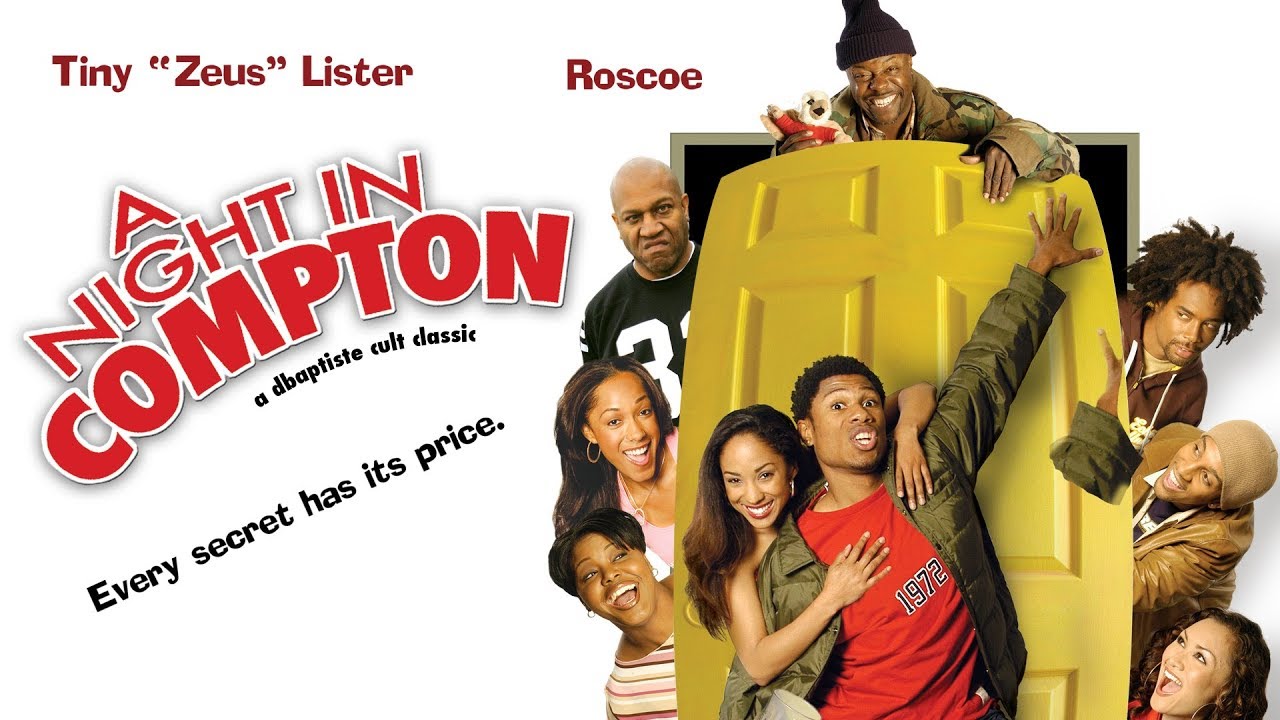 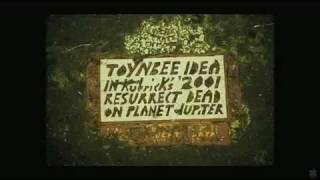 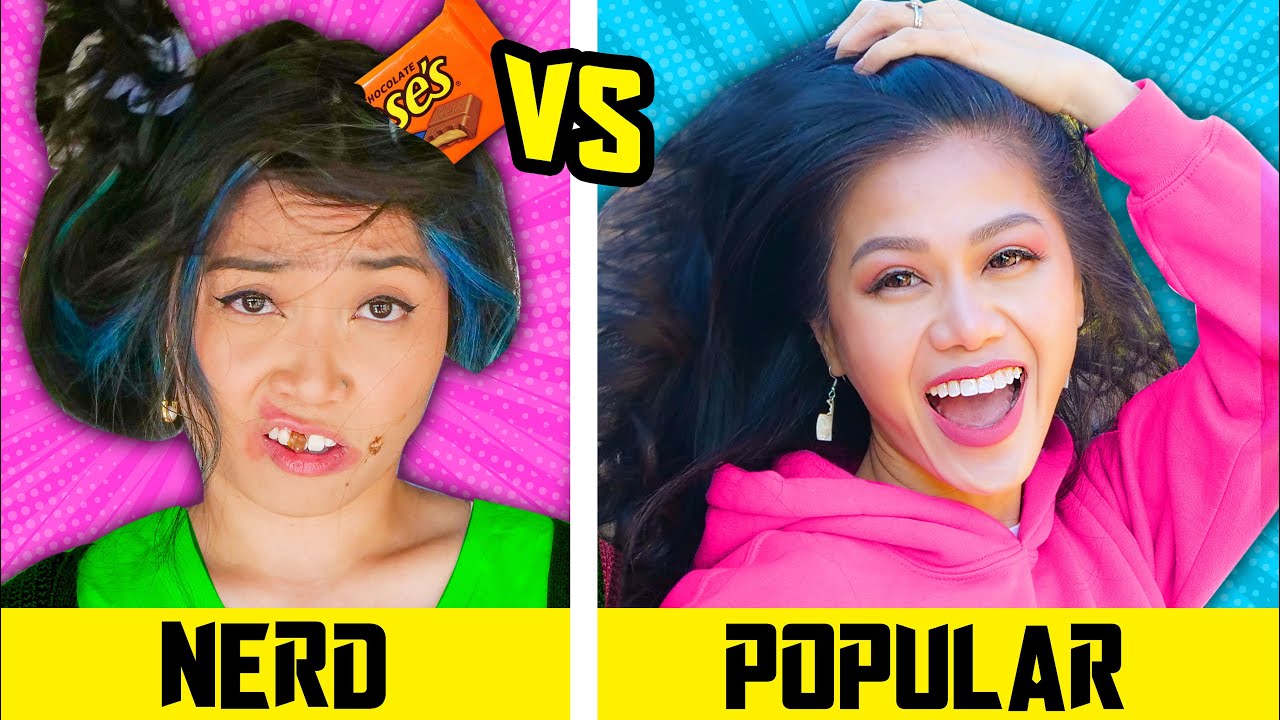 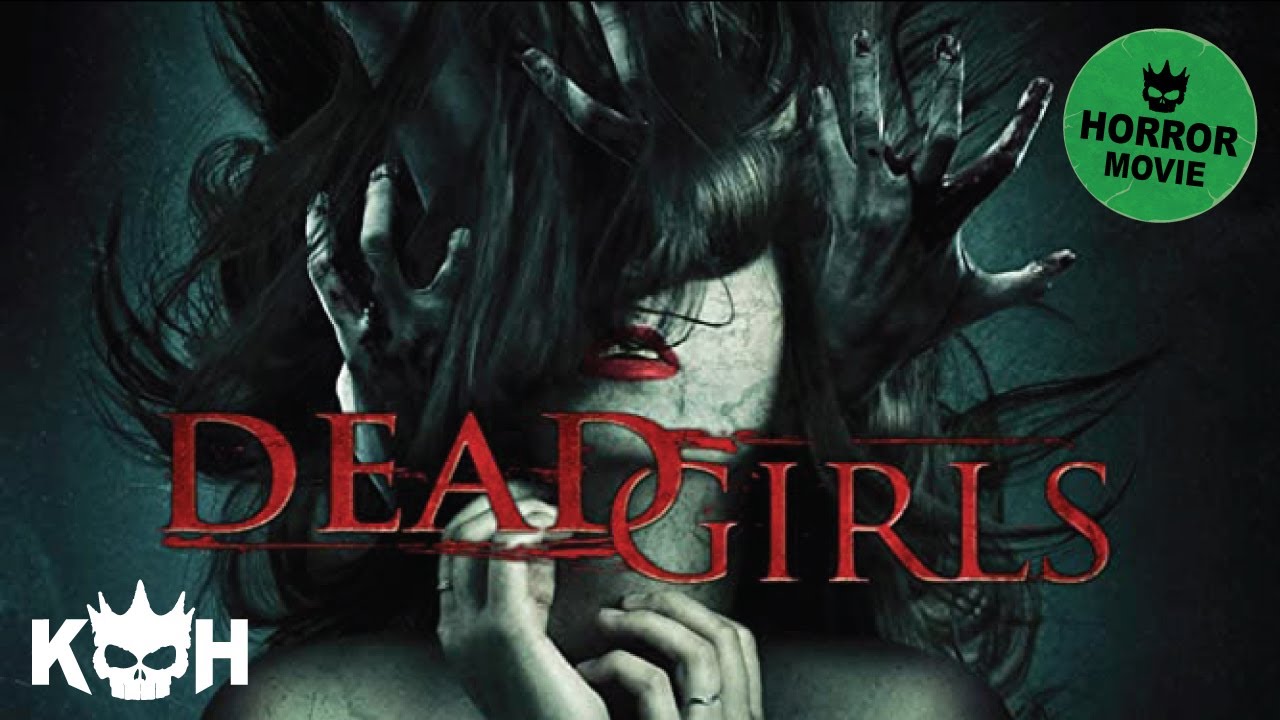 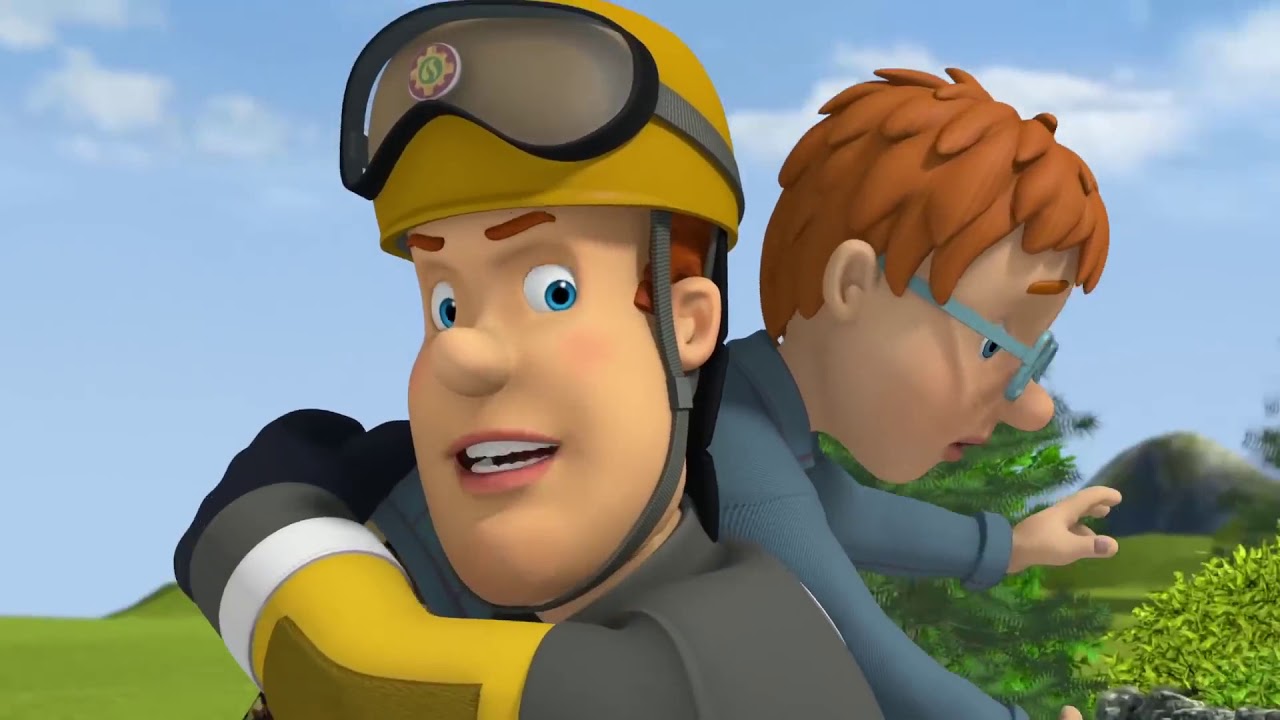 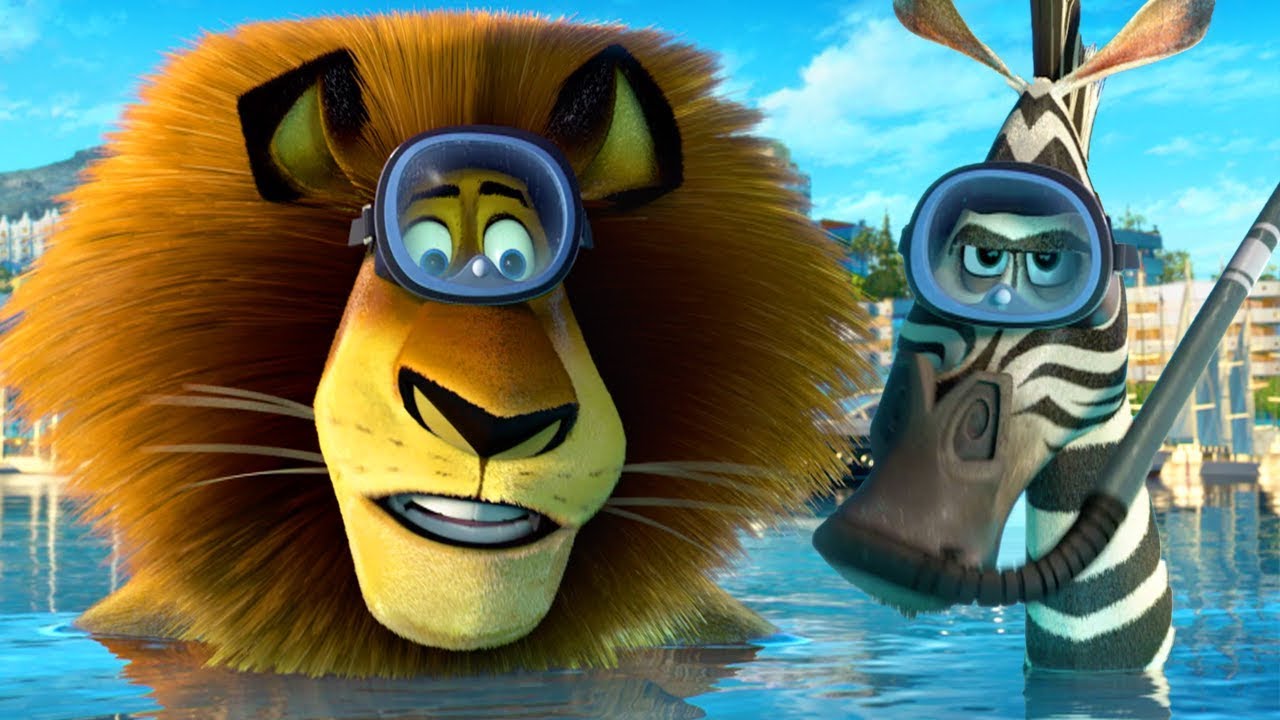 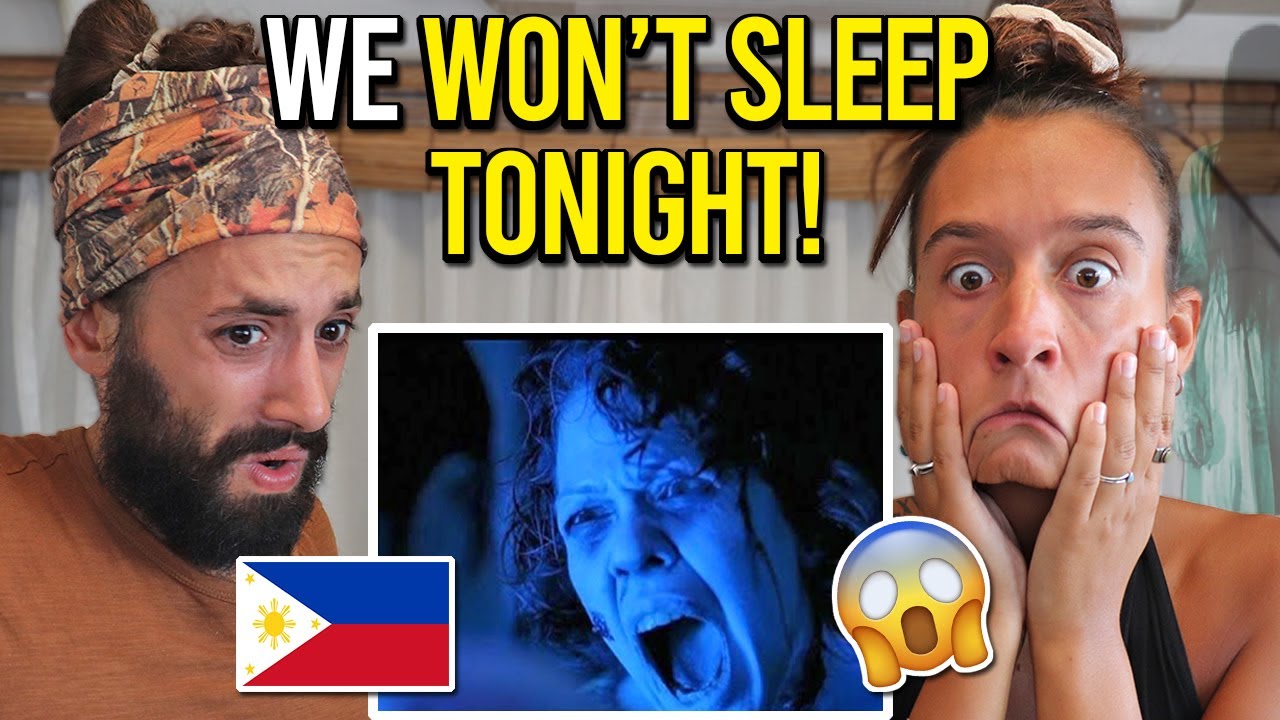 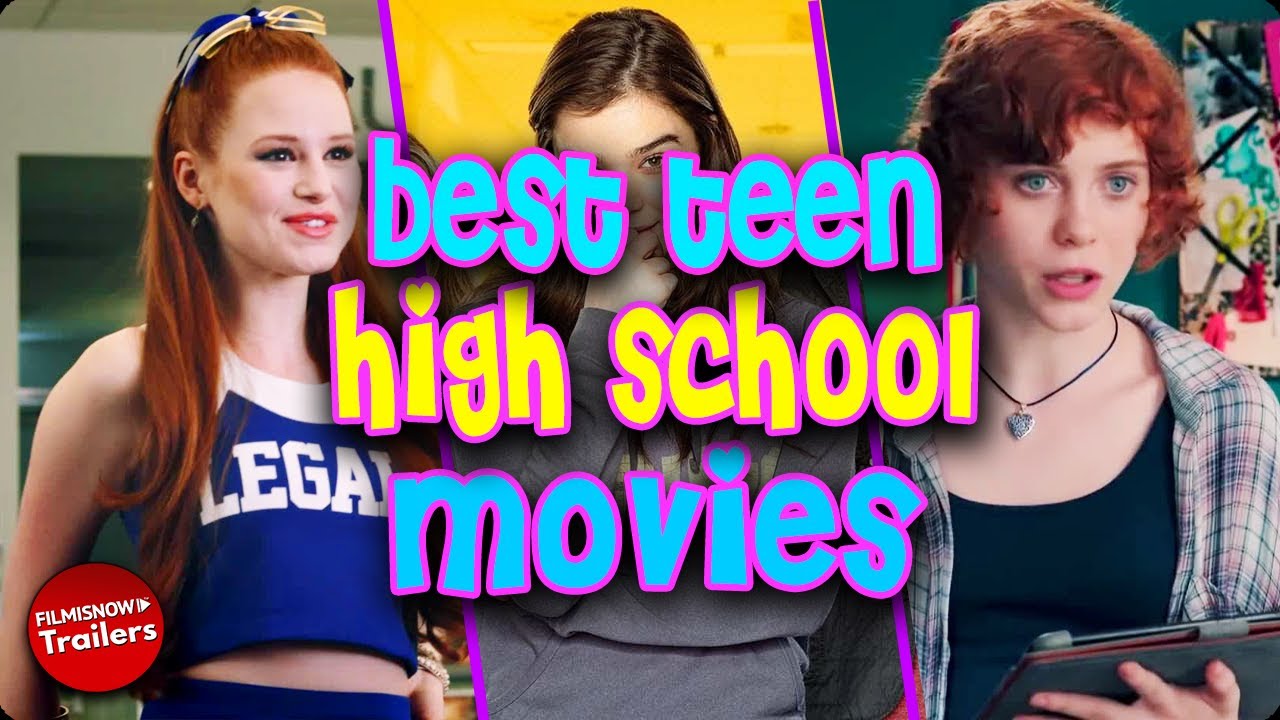 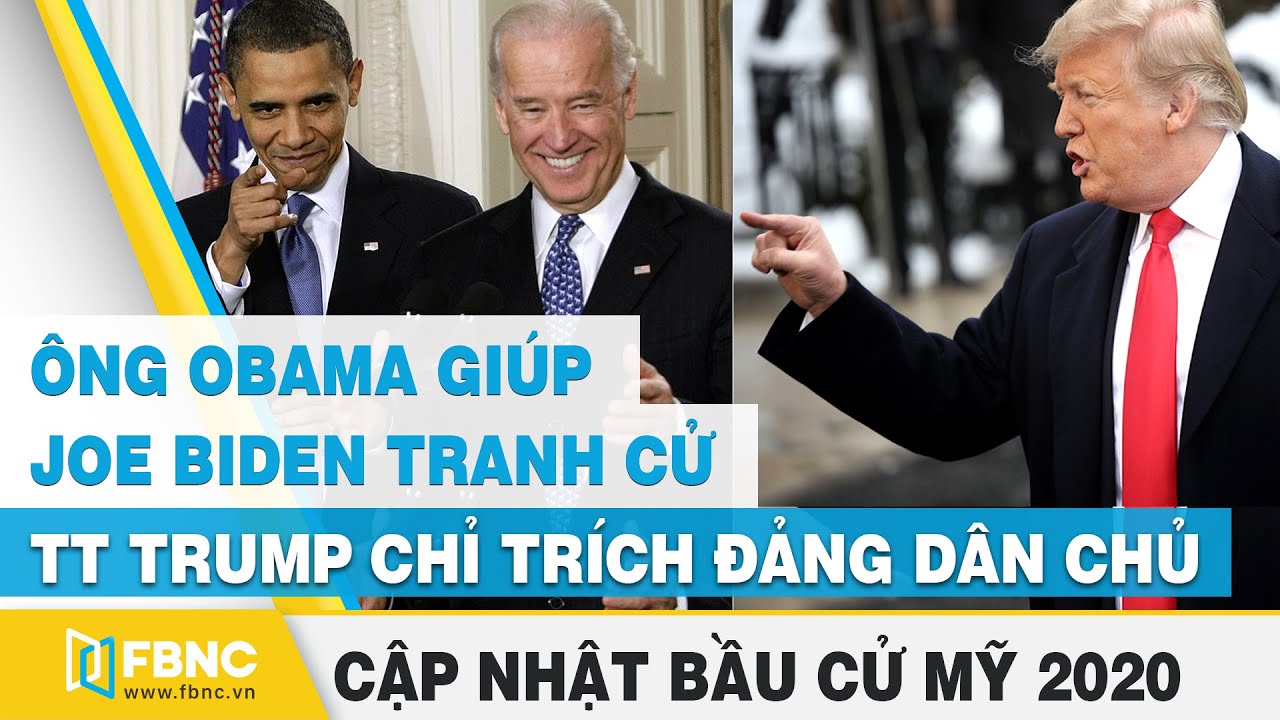 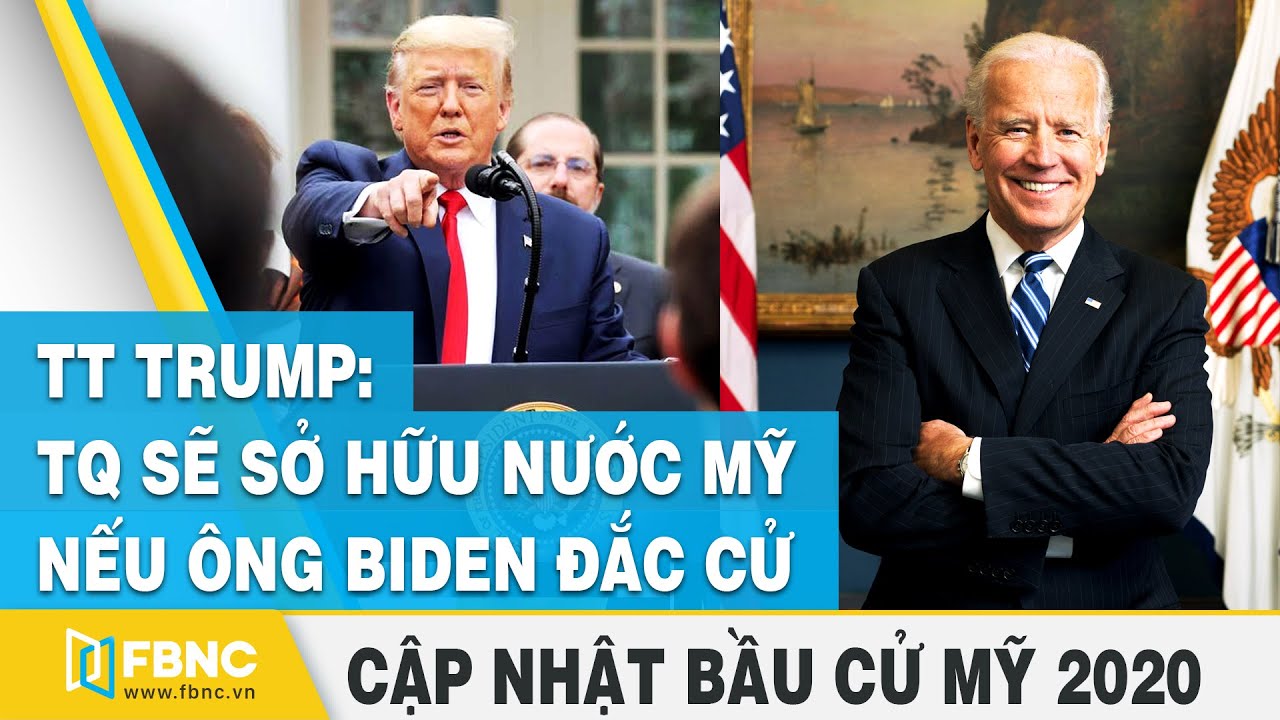